I thought my Mini 3 Pro camera was faulty.... but I got photo (video) bombed

I was using some footage I filmed at Newlands Corner to try and learn my way around VSDC video editor.

I had this horrible black flicker in part of the video and thought “Oh no!, the camera is faulty.”

Panic over! It was an insect doing a flypast 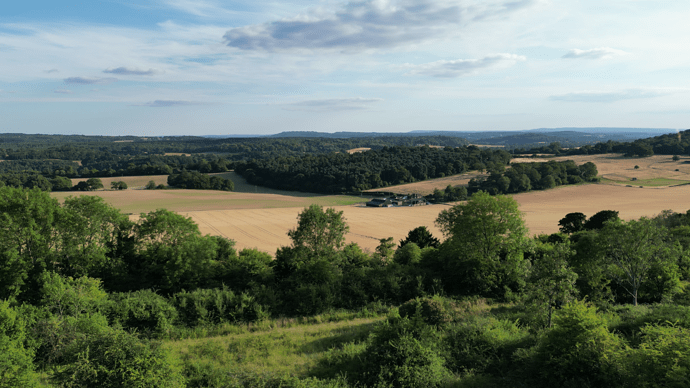 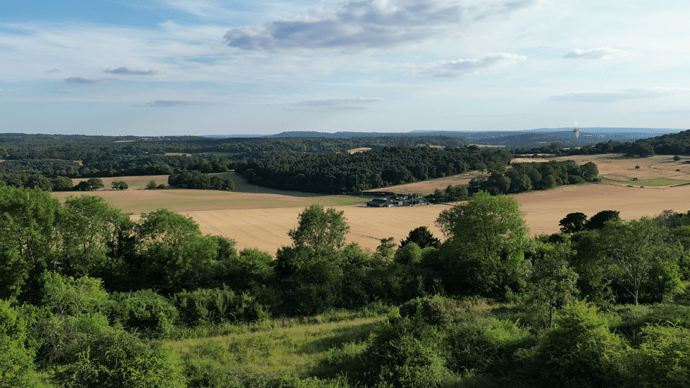 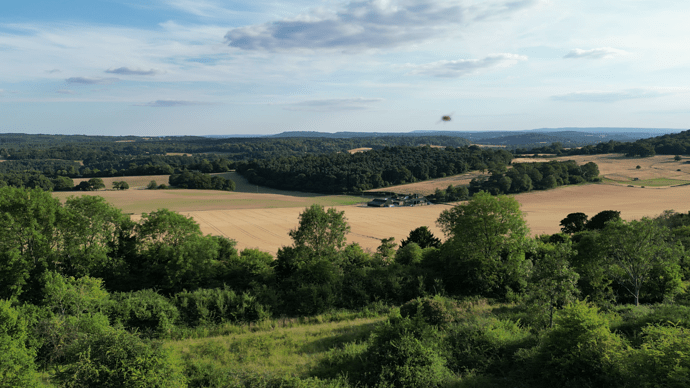 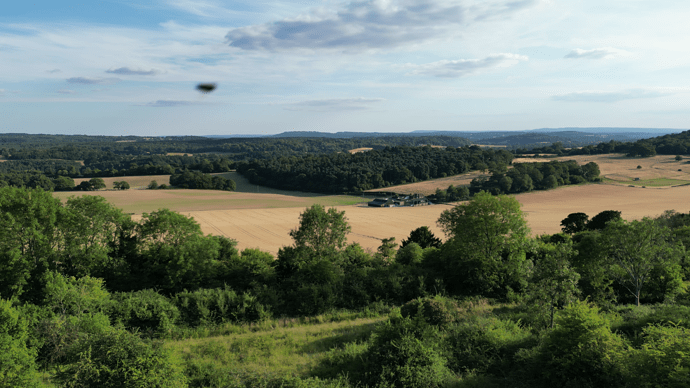 Below is the segment: 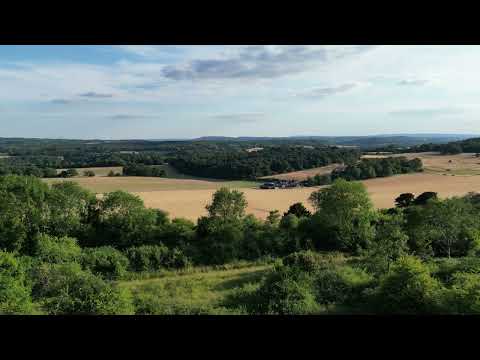 It just wanted to be a movie star.

Those damned black flies are all over the countryside this year, from ground level right up to the max flying height… It’s not just drone pilots that are seeing them, but countless other youtubers, who do outdoor video, especially walks around various parts of the countryside… One more bit of proof that climate change is a thing. I’ve not seen them this bad before and I’m 61… Only other tiny flies that we used to get in the old village, were thunderflies, thousand of them, smothering the windows of the old house and peppering the fronts of cars and motorcyclists helmets. Not seen those since I was a teenager. These buggers are 100 times bigger and way more annoying. Roll on Autumn I say, though I have a feeling even then, temperatures will be higher than average and those sudden frosts you get, that bring on that sudden change in colour, will be far less frequent, meaning the mass of colour you would normally expect, will bit far more gradual and bitty.