let me clarify a potentially big headed statement in the title… Good is in the eye of the beholder… I’m only talking about the fact that i know how to get what i want personally… exposure, angle, perspective i want from a technical aspect.

However… what is definite… getting my Mini 2 into those places is ‘awkward’… unless i’m really close to the drone my control is (admittedly better than a year ago) poor.

I don’t get regular time to go out and practice flying for more than an hour at a time. More like an average of once every 5 weeks and my aim is to get video or photographs… a poor bias there perhaps

I changed my yaw settings (acceleration and speed etc a few times in cine, normal and sport modes… and my turns are sporadic… do you think this is making me waste time practicing and messing up my expectations… I only thought of this today.

.expecting too much from my time with this machine for the time i have flown it …6 hours over 9 months if that?

your thoughts are welcome…

Obviously, it depends on what you’re doing, video will be harder and will require more flying skills to get the smooth shots. @ianinlondon has a few good videos on YouTube talking about the best settings for smooth flying. It’s a great place to start. 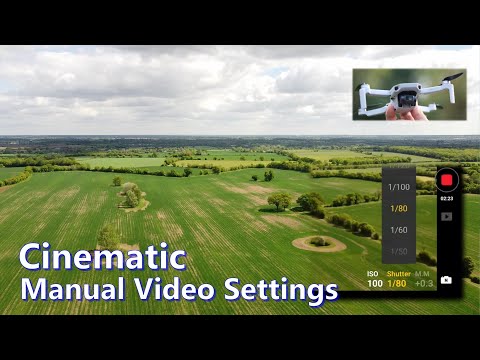 Photos are easier because you can spend as much time lining up the shot as you need (the only limiting factor will be the drone’s battery) but take your time, slow the drone down by using cine mode so that you can move the drone around slowly to get it into the position you want.

Are you just talking about photos or videos?

If photos, flying skills probably aren’t as important, you just need to get it where you want it. Is that the challenge?

you’re both up late… LOL

I guess video … a did try in an open field today for a short time… and realised I tend to use the screen than sight… any real distance and I cant see which way the drone is facing… LOL… my turns are very poor… circling is a dream away etc.

I must go to bed… thanks for the tips and pointers.

On a fair weather day, when you have time just go out there and fly. Set the video going if you want but it will only be on to record what you are doing, not to take any meaningful pictures.

If you were taking underwater photos you would need to get comfortable with diving techniques first so that you could concentrate on picture taking. The same if you were parachuting. To take successful aerial pictures it does help to be able to fly, to become competent enough to be able to move the aircraft without having to think too much about it. Try and get to the point where muscle memory starts to kick in.

Or preplan your flight path and camera angles in Litchi, fly the mission in Google Earth to check all is ok then go and hit the go button out on site. Works for me! 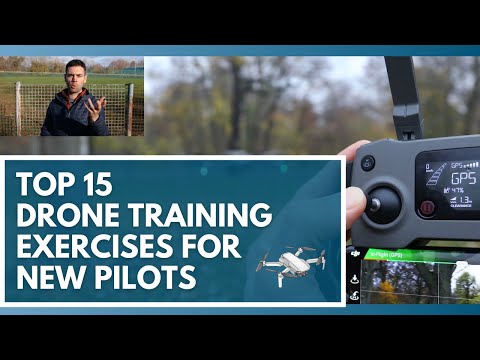 Record everything and fix it in the edit, as others have said just go slow and practice the squares, circles and eights

I’m the opposite.
I’m not bad at flying, I’d say competent and confident to fly in most situations.

However my video work needs some work.

Follow the guides that have been posted above and take your time.

To help aid you consider visual aids such as wrapping your drone in a bright colour (mines bright yellow) and adding on a cree light to indicate the direction of the drone - this should help.

Most of all continue to ask in here. I’m sure we’ve many tips and tricks that can help you between us all.

thanks… only a fool is insulted at being called a new pilot.

I think messing with the yaw settings messed up any previous learning though.

What do you think?

It’s hard to get caught up in some YouTube videos showing tons of ‘cinematic’ movements saying left stick in right stick out, in out, in out, shake it all about!

I think I’ve got what I now call my 8 go to manoeuvres. I will nearly always every time do an orbit. Best thing about an orbit, it’s also a quickshot, so let it do it’s quickshot automatically, and learn from where the drone goes.

Also, i’m pretty forgetful. In my drone bag I have a piece of paper with a table of ‘manoeuvres’ with some bullet points of how to do it. E.g. Orbit. Left stick slightly to the right, Right stick all the way to the left. etc.

A ‘Utoober’ I do like is Mike in New Zealand. He has a job, got kids, and basically just wants to fly when he can and doesn’t want to think too hard about it. He still does the same fanboi rubbish like the others, but occasionally he puts out some really good videos for the likes of people like yourself who aren’t interested in being an expert but just want to grab some good footage. This particular video is good as all the moves can be done with one stick! 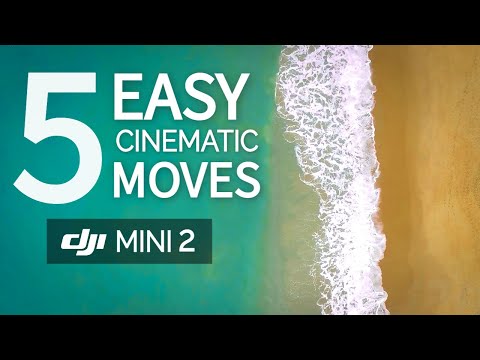 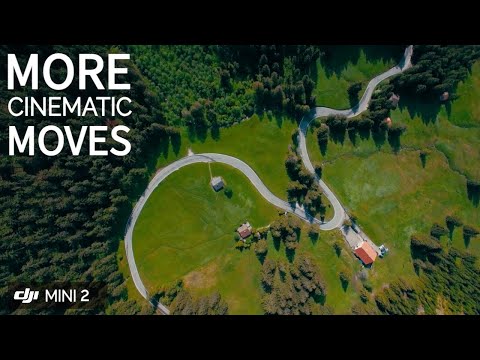 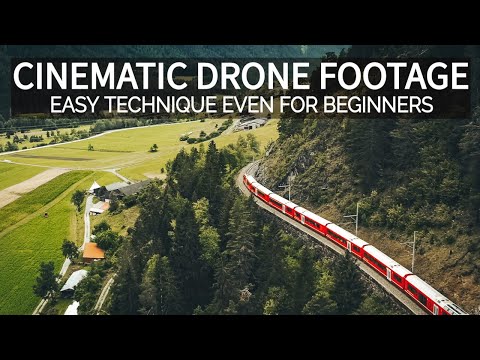 As I said above, find a handful of moves that work for you.

I think back to basics first - factory settings. Get the basic moves sorted. Then you will probably find that for smooth and gentle flying the settings for yaw are too high - although a pan is my least favourite shot, I prefer the camera to push in or to track.

If you have confidence in your basic movements then you can experiment with yaw rate and the rest, if you have too many variables to begin with and no baseline then it is easy to become lost in all the possibilities.

I wish I had followed my own advice

these look good… I’ll have a look…

I understand your frustration. I reckon it is flying hours that count.
I have a field behind our home where my hours have been put in with no hazards … well a set 11Kva overhead cables.
I always used to fly while filming and I admit using the screen to 90% of the time.
Always in VLOS

.
I have made videos but do favour still shots now.
The one thing I think not mentioned often is feeling nervous. I still feel anxious on every flight.
Not enough for clean underwear but the sort of anxious that sharpens your awareness and I think that is good thing.
The one thing I do on every flight is have all the grid lines on the screen.
Keep flying and enjoy!

I’d agree with this. The defaults are too jerky. But as Robert says, it’s good to just go out somewhere and learn the basics on default, then adjust the settings for Yaw and smoothness etc. Again Ian in London has a great video on this when you’re ready: 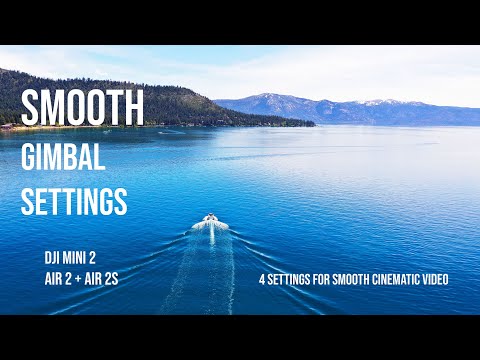 As Ade (@firstadekit ) says @ianinlondon has a great video - he has a whole selection of great videos! He is also a GADC member. Well worth subscribing to his YouTube channel as he regularly publishes new content which is entertaining and very informative.

not got out with mine (cheap one off amazon) not sure what the pics vids will be like.

In my 5 years experience of shooting Stock Footage, my mantra has become LESS is MORE.
As others have advised, getting your settings right is the first thing to do.
Get As close to the subject as possible.
Set up as if you are going to take a photo then video moving in one direction
Do not rush. I’m happy with 3-6 usable clips per battery.
Keep it simple - Keep it short (try to keep each flight below 30 seconds) - Less is More

I’d agree with this too. No one watches 8 minute drone videos on YouTube from start to finish. I can prove that with the viewage stats from some of my earlier YouTube stuff. Keeping stuff to 3 minutes max seems to be the sweet spot. Especially if it’s just one location.

I found this video really useful too. The exercises are great to keep going back to, especially when I haven’t been able to fly for a while due to weather or as a way to warm up your hands and eyes for a minute.