It's a long way down!

Taken from the top of the Trollstigen in Norway. 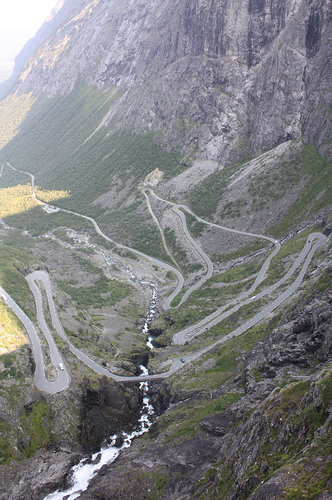 Just back off a cruise over to Norway in the fjords around Stavanger, Flam, Alesund and Bergen. Absolutely stunning scenery and was lucky to have fantastic weather the whole trip. Only gripe was that P&O have a blanket ban on bringing drones onboard, so not able to take the Typhoon

. So had to dig out the old DSLR for the trip. 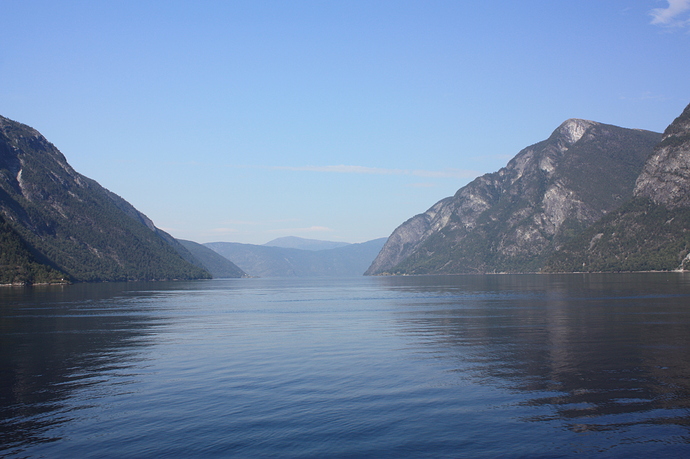 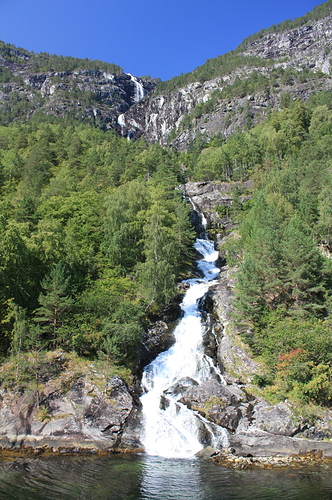 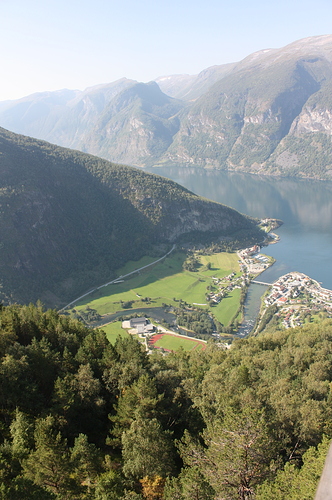 Shame about not having your drone with you, drone flyer’s paradise !.
Go Royal Caribbean next time!.
Fred Olsen have changed their drone policy it seems.
Drones and any other types of flying objects regardless of size or propulsion system.

If any item is confiscated and deemed that it can be lawfully returned, the item will be given back at the end of the cruise. Any illegal items will be confiscated and the appropriate authorities advised.

Going to take a look to see what Royal Caribbean have to offer in the way of an eastern Mediterranean cruise in the next year or so. Hopefully they’ll not change their regs regarding drones by then.

I believe the newly re-fitted Allure of the Seas is in the Med next year.
They rotate round their ships each year.
I shall be emailing Fred Olsen to tell them to get there heads out of their arse’s in respect of drones.

Really can’t see what the cruise lines problem / concern is. I would imagine that 99.9% of pilots wanting to bring a drone onboard, would only intend flying at locations well away from the ship while in port. The remaining dumb 0.1% would quickly learn that trying to fly a drone off 100,000 tons of steel doing 20 knots is really going to f@*k up the compass, and watch helplessly as the drone toilet bowls into the drink

Will be interesting to see if their attitude changes when registration comes in November here in the UK.
I would have thought that anyone who has PLI, Drone Insurance ,etc should be allowed to bring on board.
I never had anyone question me on RC, in Two weeks of being on board.
I have actually given footage i have taken of my Norwegian Holiday to Fred Olsen Photographers on their ships!.
I hasten to add, for nothing in return !.

Stupid policy,they really should get with the times,i would not want to go with a company that has such an outdated rule:rage:Drones are here to stay,but glad you enjoyed the hols,that’s what counts