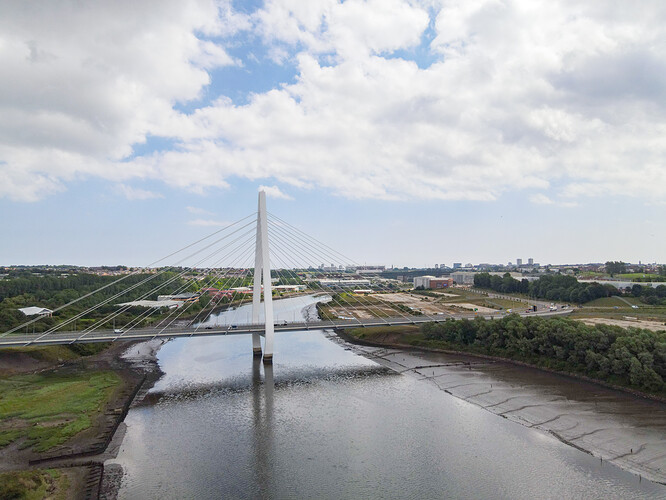 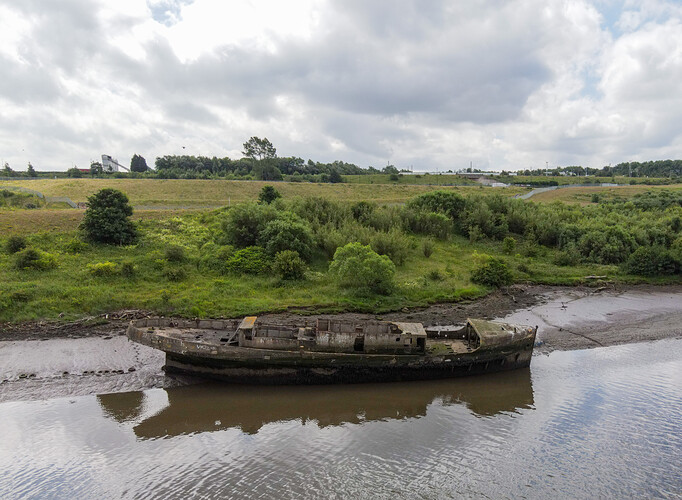 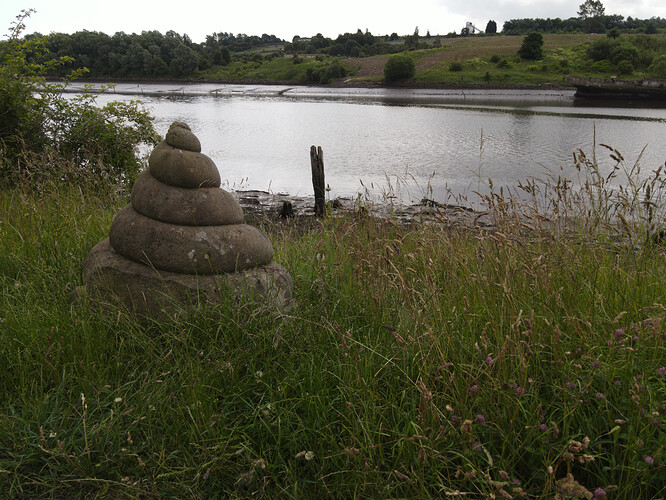 Sunderlands newest river crossing the Northern Spire bridge , light conditions were against me so quality is not great , just wondering if the sculpture I was standing next to was a bad omen

I believe Cretehawser was damaged during a bombing raid in 1942, and was towed upriver to avoid the risk of it sinking and blocking access to the docks.

As for the bridge, I’ve only been across it in daylight but I’ve seen pics of it lit up at night ( have a look at Liam McCormick Photography (Redirecting...) ) - now that would be an awesome target for a drone flight… 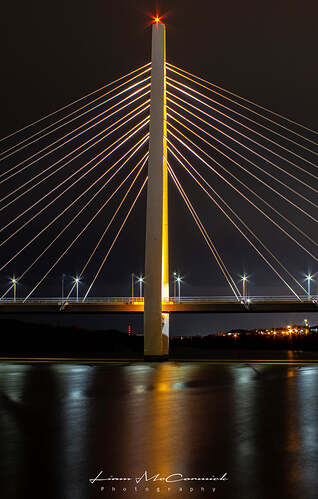 Absolutely right and all 4 tugs began with the word Crete as in concrete , as for a night shot I’ve never tackled one before might check it out though