It's on Sky News so it must be true!

The Bombardier Global 6000 aircraft was flying into Luton Airport when it almost hit the drone at 4,000ft, a report reveals.

Sky have got form for this kind of reporting. I smell a similarity between this “news” and this

It must be near Christmas

Same library photos as every other shite story.

They never report a near miss with Santa and his sled

It’s on Sky News so it must be true!

I think the same could be said here:

“It was on Airprox so it must be true!”

Strange that its only being reported now when it allegedly happened in August ?

They never report a near miss with Santa and his sled 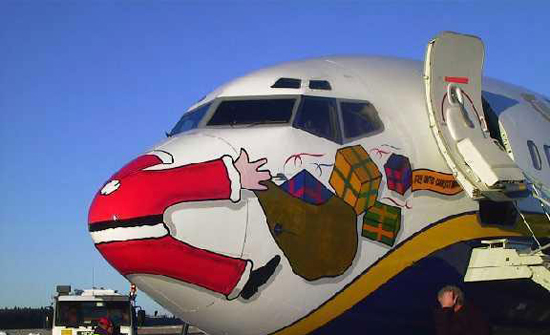 wow that is such a non story…

I spotted this last week and rolled my eyes;

Again they choose to pair the aircraft photo with one of a DJI Mavic. I was really hoping that this was just because it was Friday 13th. The report doesn’t add up because it suggests that the aircraft was at 7000ft!

I doubt that anyone was in control of a drone at 7000ft let alone a DJI with in-built flight restrictions.

Reckon they are just dramatising the use of drones and not getting facts, the Luton private jet story is also in The Sun and they reckon Harry and Meghan could have been on board, now here’s the they haven’t got a clue give-away “the Jet was at 4000’ four times the legal limit” ??

A PRIVATE jet used by Prince Harry and Meghan Markle was just 10ft from a mid-air smash with an illegal drone over Britain.

The NetJets Bombardier was cruising at 200mph and 4,000ft above Luton Airport when the near miss happened.The drone was flying at four times the allowed height and it is understood to be the joint closest ever miss recorded in UK airspace,

It was probably the paparazzi trying to get pics

Just about to post the same as @Sunseeker. The Scum newspaper says that Royals were on board and the pilot must have superhuman eyesight … spots a 50x50cm drone at 4000ft whilst the jet is flying at 200mph!

if they even hit the drone… would they even notice?

the pilot must have superhuman eyesight … spots a 50x50cm drone at 4000ft whilst the jet is flying at 200mph!

Ah, but the drone was only 10 feet from his aircraft (and presumably keeping pace with his 200mph plane)

Ah, but the drone was only 10 feet from his aircraft (and presumably keeping pace with his 200mph plane)

My Airdata showed a speed of just over 100 mph for my Mavic Air on September 17. But I didn’t get a badge

I can’t think why 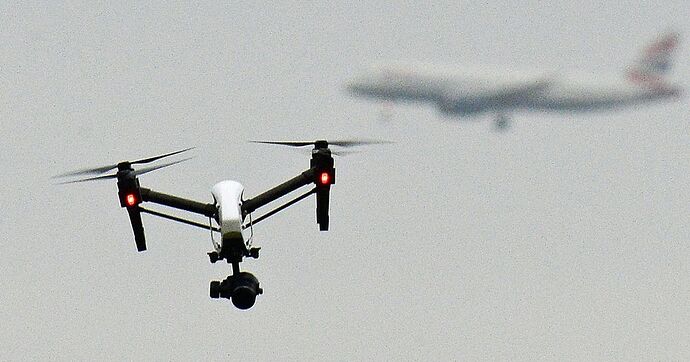 A collision was avoided only by sheer luck

So has some agency put a story on the wires about “a drone near miss” and journalists just have to add location and aircraft type to generate a story?