I have an SJCAM SJ6 LEGEND which can output an AV signal, what is a good video transmitter to buy? also, I would like to receive the video on my laptop! any ideas what would work best?
Thanks.

The tbs and rushtank are the go to ones.
But I had a tbs pro32 hv. Quite expensive though. I managed to pop it

. I’m using a cheap eachine tx805 vtx now. Not let me down yet…
Also the rotg02 should go into a laptop. It feeds to a phone, so maybe it will… Bit of lag in it though. But good for recording.

Thanks, @notveryprettyboy, not too bothered about the lag just want to see and record, I will have a look at them as getting live video would be the perfect end to this project! What sort of range could I expect?

I’ve been 1km on the tx805. I suppose its all about the antenna placement.
Don’t use the dipole antennas. Use an omni on the drone with good clearance and an omni and patch on the rotg02. Its all about the line of sight with the video. The wavelength is about 6cm. So trees and leaves can dampen the signal. Especially really wet ones.

Will have a good shifty at these tomorrow, can see me departing with some cash and goodies arriving soon!!

Thanks for the great advice

Does these look good, the Rotgo2 says it has RP-SMA Female connections and same for the tx805
The Patch comes with a SMA Feamale to RP-SMA Male adapter connector
and the Omni FPV Antenna is a RP-SMA Male, do they look good and do think they will work!!! no pressure!!! 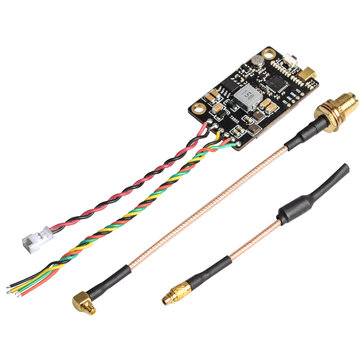 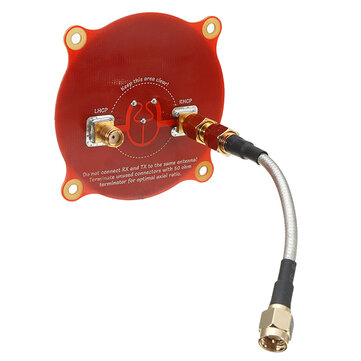 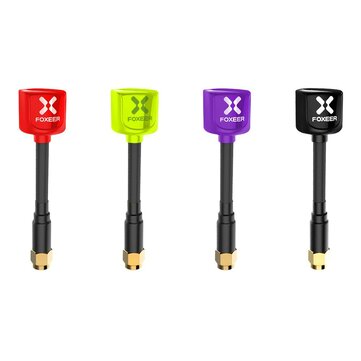 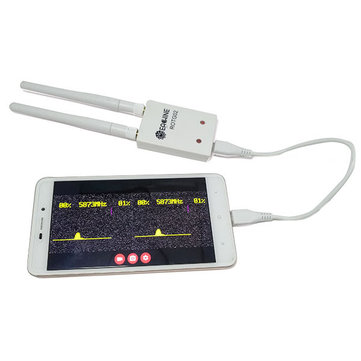 lol no my brain hurts! mix sma male to sma female OR rp-sma male to rp-female.
Yeah it looks like your options are correct…
Double check the rotg will go on a computer though. I know it works with Android…

Thanks again for the great info, will have a look at the rotg to pc