Location of cached video on Android?

I think I may know the answer to this already

Re cached video on GO4 on Android.

Am I right in thinking it only locally caches the video to the Android device if you’re actually recording it at the time?

I made a schoolboy error on a recent flight… after taking some photos I forgot to press record one before moving on and I’ve not captured a section of the flight. I thought I could recover the low res version from the device cache but on the device itself I can only find the videos where I actually remembered to press record

I’m guessing now the local video cache isn’t caching everything the GO4 app “sees” and it only caches locally while “recording”?

Yup - just what’s recording. Not a device screen record. Would be cool if it did that too. 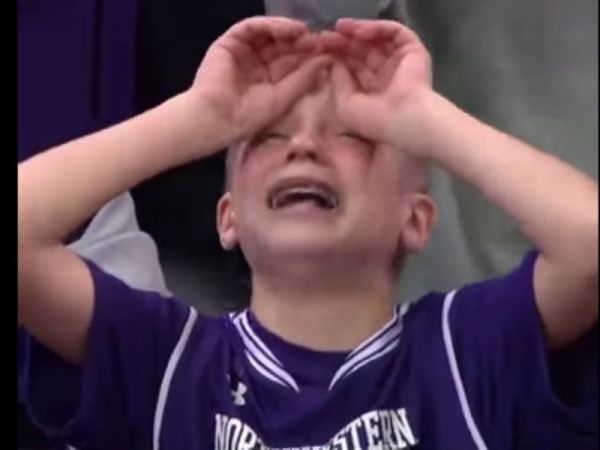 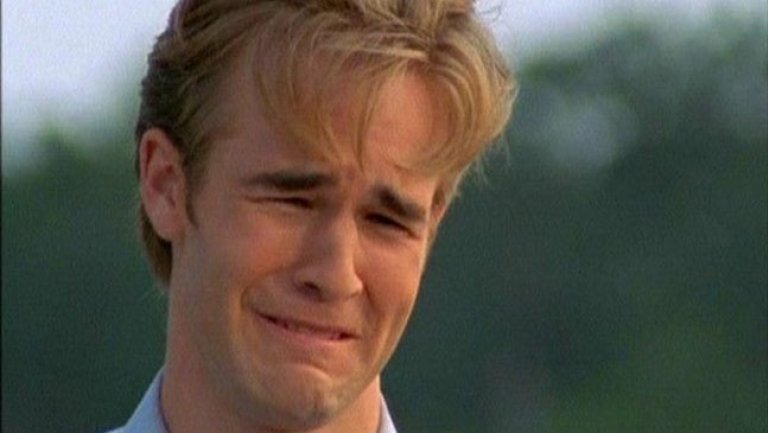 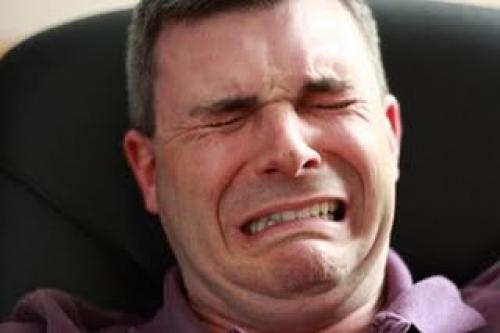 Some rapid aging going on there, too!