My local beach today 5 minutes walk from home, a quick video with a nervous fly through ( no 2 fly throughs ) wind was a bit gusty today 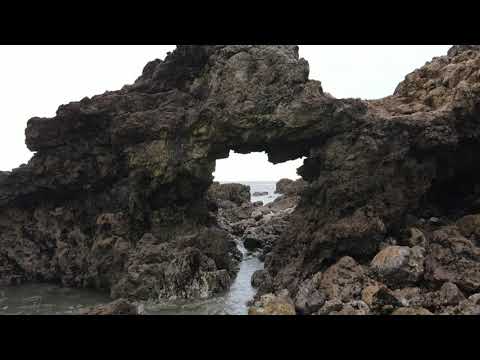 I really must have a day trip back to the area, and video the places I frequented as a kid, including Marsden 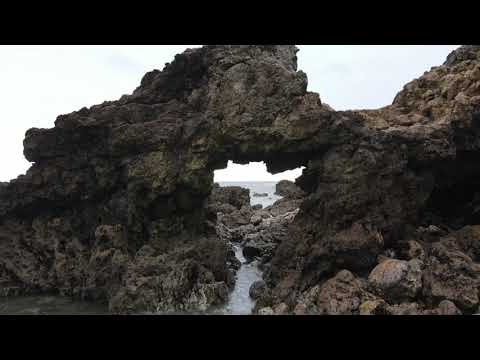 @MartG1960 We’ve been without access to the beach from the bottom of redwell bank for about a year now, the old life guard building and concrete steps have been demolished, they are building a new ramp and a wooden tower staircase…should be finished before christmas

Are the steps by The Grotto still open ?

Not many pubs have rooms hewn out of a cliff 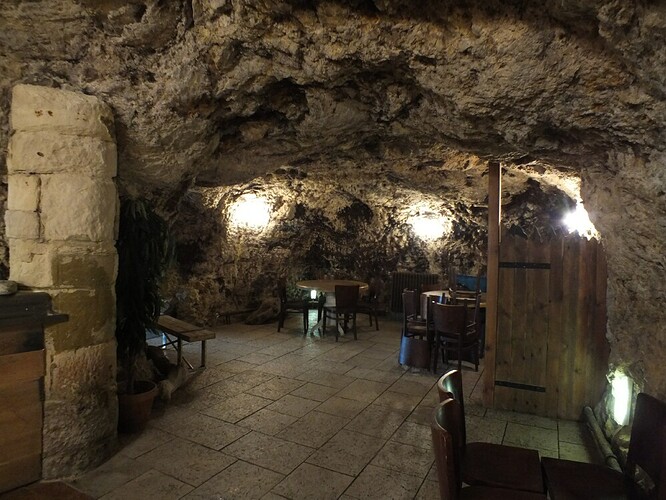 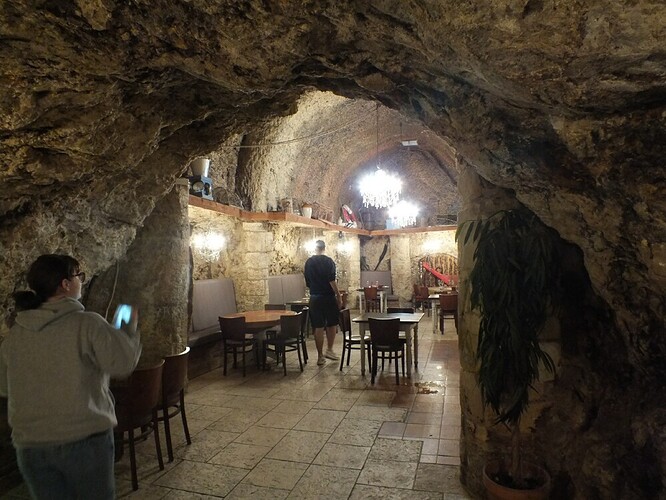 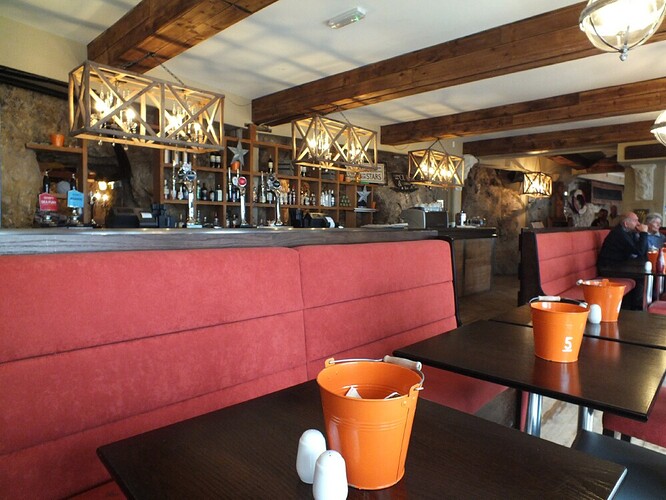 Nice one mate. I was down at Souter lighthouse last week and flew along the shore past the sinkhole and got to thinking, if the walkers going along that path only knew how little earth there was between them and the sand they’d maybe think twice ha.

Have you tried photopills app. Its the bees knees for finding out exactly where the sun should be at any time of day /year etc and you can plan ahead so that the sun is exactly where you want it.

Have a go through here Alan.

@AdeTheTog that’s down towards whitburn ?

Haha I get ya. Tide was too high last time I was there. In fairness mind the sea chickens don’t seen to bother the drone. I even wrapped it in Day-Glo orange so it was easier to see at distance and I thought they would go for it but nah, left it alone.

I put the drone into a river last Monday. Bit of a mare but thankfully a combination of it being fresh water and not sea water and quick action to dry it saved the day.