Seen a few videos on this morning saying the M2P is actually a 2.7K upscaler…

“DJI only record every second pixel” 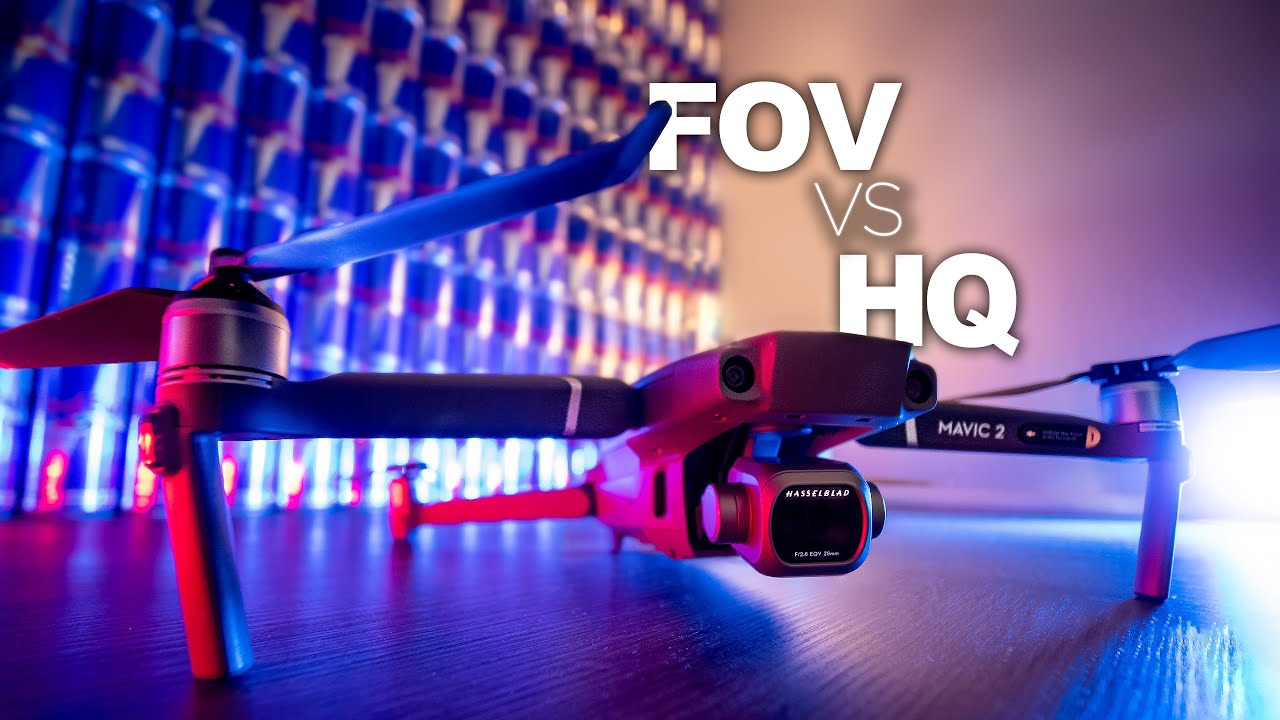 Not watched the video but the sensor captures 5.5k and in full FOV down samples to 4k.

In HQ mode it crops the centre 4k from the 5.5k readout pixel to pixel reducing the FOV in the process.

Not sure where 2.7k comes into it.

Yeah, from what I’ve watched this morning they say that its capable of doing 5.5K but thats not what we get… so they record every other pixel to give us 2.7K which then upscales to 4K.

I don’t know mate, can’t get my head around it but as long as it works and its looks super clear do I really care.

Yeah it uses pixel binning to create the 4k image from the 5.5k readout.

HQ mode is the centre 4k from the 5.5k readout so no pixel binning involved.

yeah I always use HQ too. Supposed to be sharper.