Meanwhile over in that U S of A 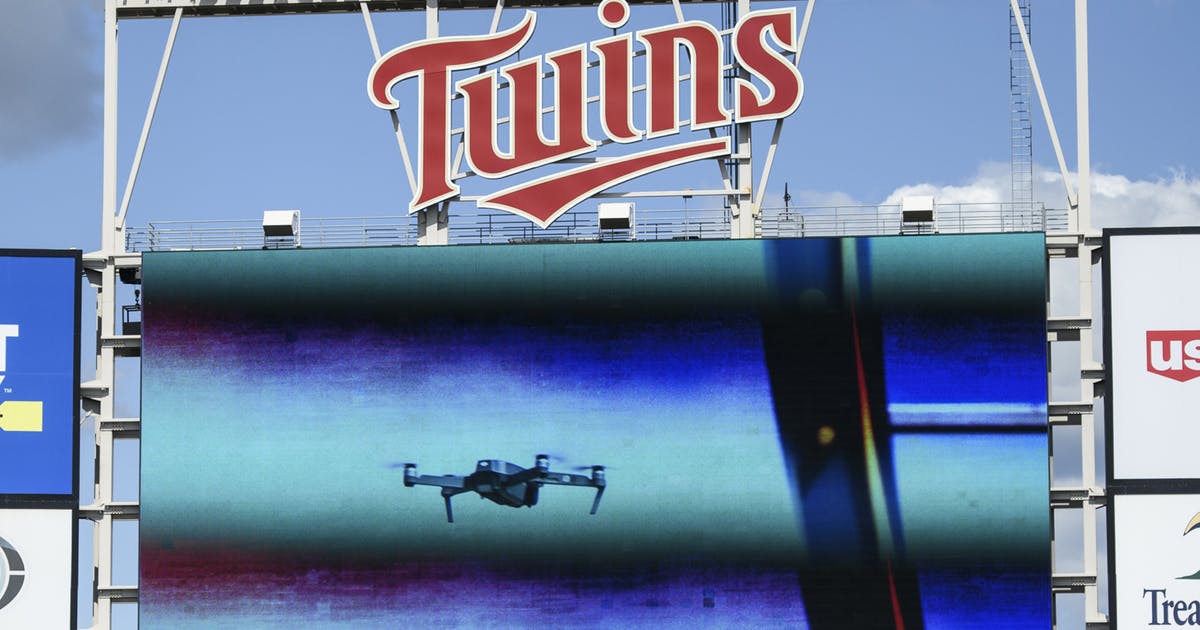 The game resumed after eight minutes without incident, but the matter is being taken seriously by police and Major League Baseball. "Definitely a 2020 moment right there," manager Rocco Baldelli said.

Well, I guess the pilot believed it would be against his Human rights, the 1st, 2nd, 4th and 27th amendment constitutional righst to be forbidden from flying over a game if he wanted to - obviously correct in his mind. I bet a dollar he won’t wear a mask for the same reason or think its ok to carry an arsenal when he goes to M’c D’s. The colonials are obviously getting restless.