It’s an old video shot at my flying-club. I’d only flown my F550 hex a few times since it’s build so was still getting a feel for it. I didn’t have the FPV gear switched on so I was just pointing in a rough direction in the hope of catching some of the planes that were flying at the time. 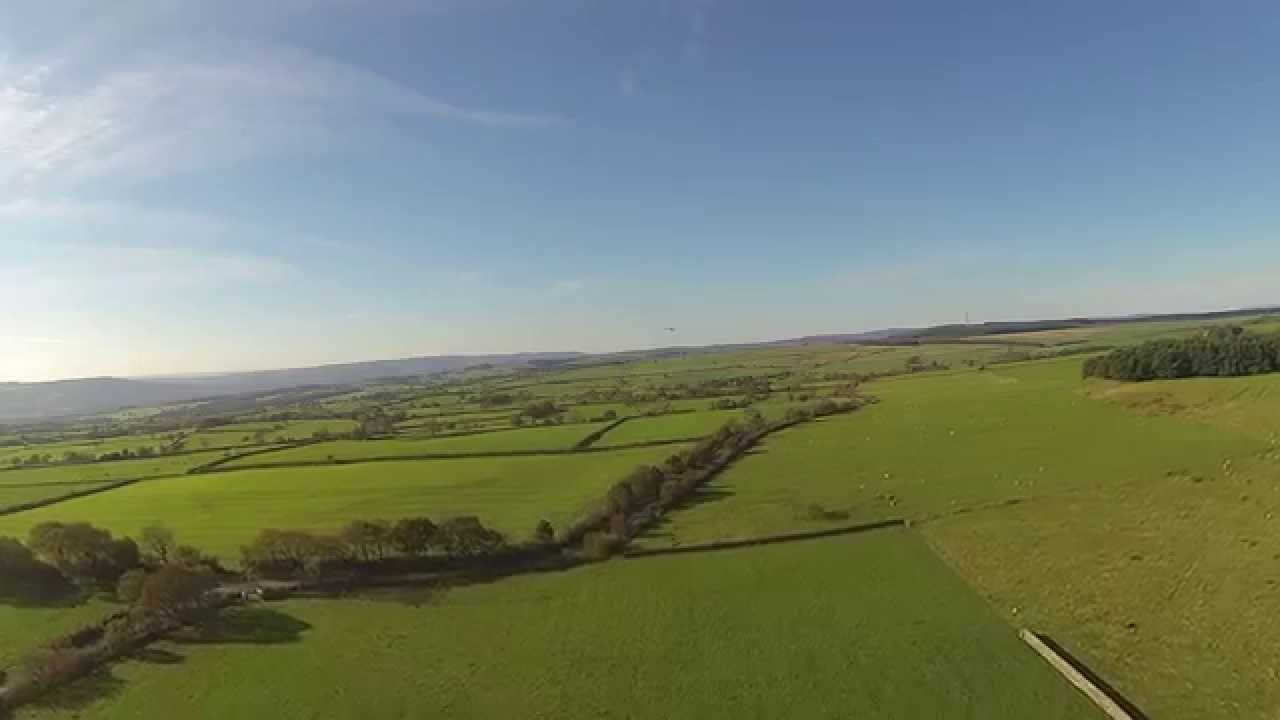 Looks like you scared two guys at least into ropey landings!

The ropey landing that ended up upside down in the brush was a dead stick as the guy had forgotten to fuel it up. He was somewhat accident prone as earlier that day, while attempting to taxi his plane out of the pit area, he tripped over his shoelaces, landed flat on his face dropping his TX, leaving his plane to make snow foam out of another guys plane. I think that was his last visit to our strip.