Some of you might remember that I was approached by a production company for the BBC to buy some of my footage. Well, I’ve had my 2 seconds of fame tonight… 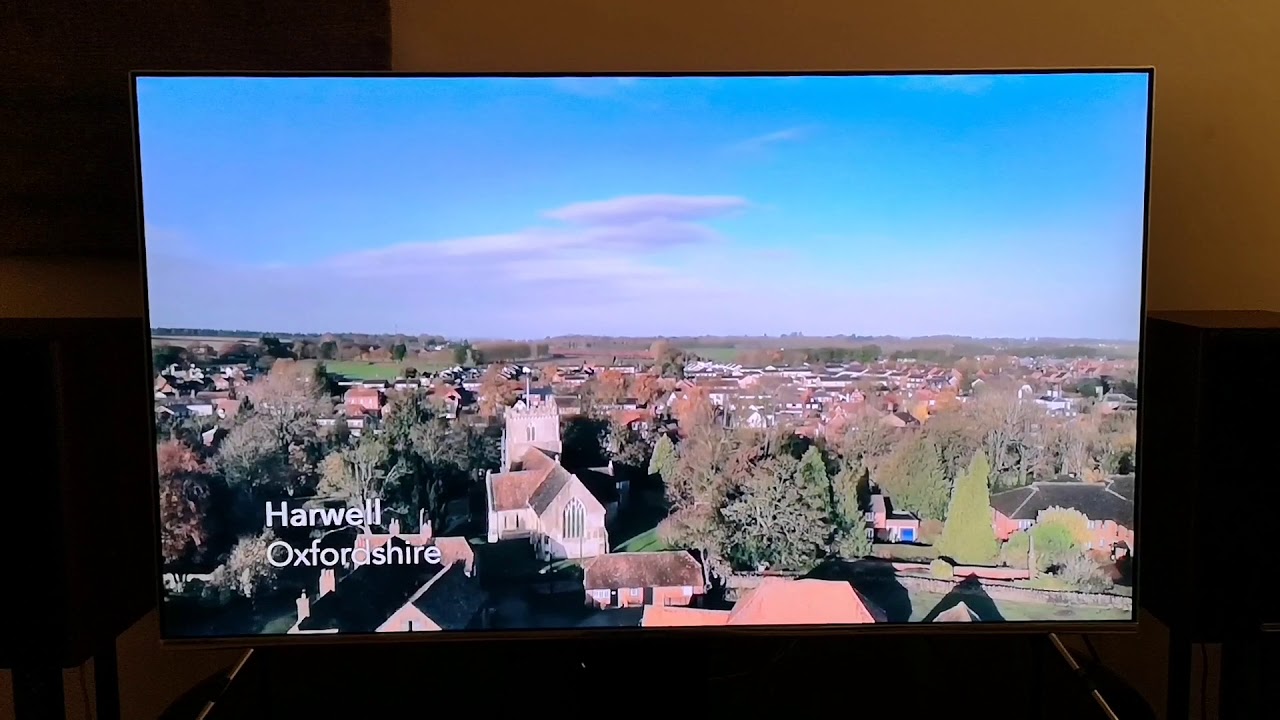 Even just two seconds is enough for the Celebrity Badge.

Got to admit to a pleased feeling. Here’s to many more for all of us

Even just two seconds is enough for the Celebrity Badge.

When’s the Oscars, I’ll be there for an autograph, do you realise you’ll be fighting off the “chicks”…

Congrats, Dont forget to mention us in your bafta acceptance speech.
I have a few photos & vids on a site called FARSAP, which is a record for the national archives of railway signalboxes, and people operating them commissioned on behalf of the National Railway Museum.
It’s my only claim to fame I’m afraid.

I was watching that program and immediately recognised it as drone footage! Congratulations.

Although looking at your profile, you’ve been with us for some time already

Before my time!.. but well done.

Before my time!.. but well done.

Thanks. It’s also doing the rounds on BA inflight entertainment. Or at least it was up until my last flight in January