Taken from the tow path at Sykehouse

Not the best morning weather wise, and the little planet has turned out better than the panorama, but still it got me out of the house (not to self for next time, don’t have such a prominent faeture running through the middle of the image, its hard to hide the stitch line)

27 images Mavic Mini, stitched in AutoPano Giga then played with in Luminar 4 (all on the Mac) 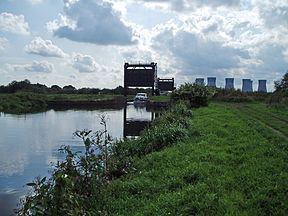 The New Junction Canal is a canal in South Yorkshire, England. It is part of the Sheffield and South Yorkshire Navigation (S&SYN), although it was jointly funded by the Aire and Calder Navigation, and was opened in 1905. It links the River Don Navigation and the Stainforth and Keadby Canal with the Aire and Calder Navigation (Knottingley Canal). It is completely straight, and was the last canal built in England for commercial purposes. The canal has one lock, which was sized to allow the comp... 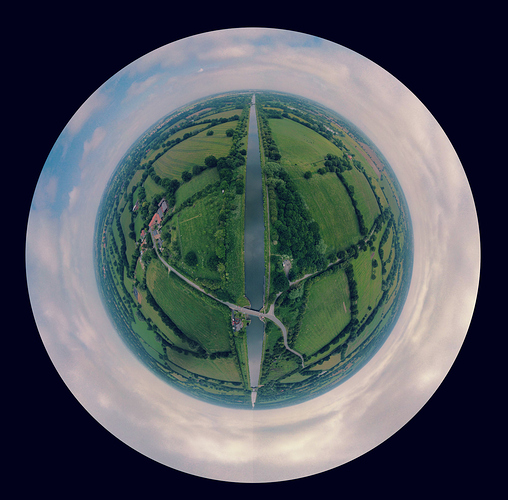 Spectacular !! i wander how long that canal actually is ? great place to fly,for sure

Patience of a saint mate.

I’m still going without, in the hopes DJI add a “do it all for me” button

wander how long that canal actually is ? 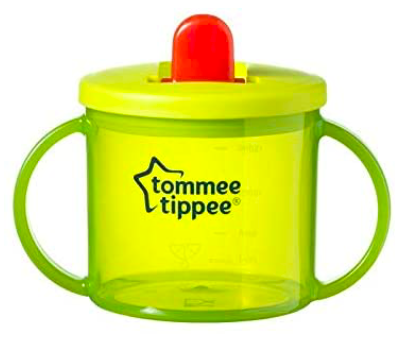 This should solve your spillage issues Ted.