No Drones in Dubai 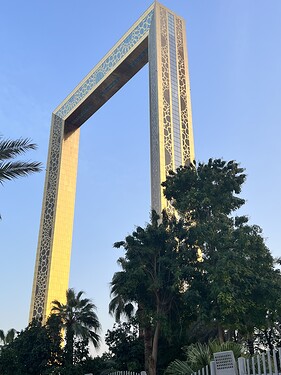 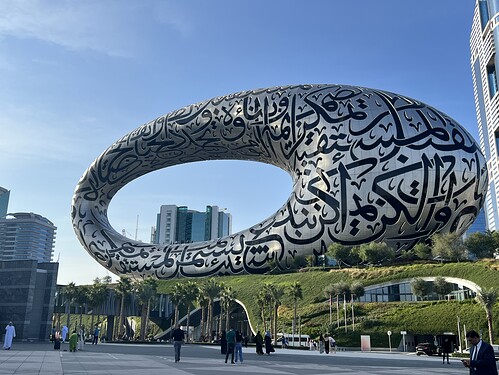 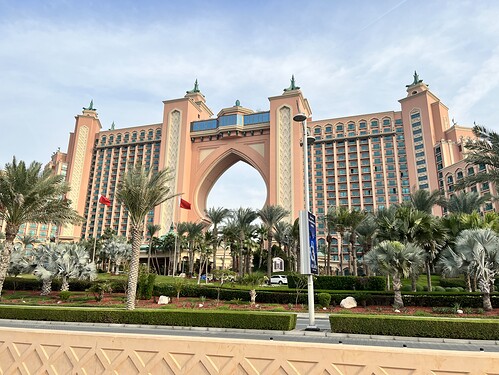 I recently visited Dubai, and while drones are sold in the electronics shops and even the airport, they are not allowed. However they have so many structures just asking for a drone fly-through!

It is only a ‘temporary’ suspension of the use of drones; it has been ‘temporary’ for 1 year today.

It is only a ‘temporary’ suspension of the use of drones; it has been ‘temporary’ for 1 year today.

Although in the 10 years I have been visiting all my ex pat family and friends and always said don’t bring it.

Jails are not that nice there

I had a friend who lived there for may years, he eventually had enough and settled in Goa (and has since passed away.)

My only experience is passing through the airport on the way to/from Bangkok/Hong Kong.

From what I understand from my frequent visits, the “temporary” restriction was due to the attack about a year ago on Abu Dhabi Airport by Hooti Rebels ?? , despite the fact that one of the Crown Princes is a drone “nut” and even has his own YT channel with some amazing drone videos.
I have been led to believe by people who live there that the restriction in Dubai is definitely temporary in the city perimeters but you are still able to fly if you go out into the desert well away from any people or buildings.
The restriction in Abu Dhabi however is indefinite at the moment and there doesn’t seem to be any sign or indication of it ever being lifted.

I normally transit through there so no issue but at one point decided to overnight it to see the city. Completely forgot about my drone in my carry on baggage and had a time trying to convince the airport staff i wasn’t going to use it.

The UAE & Qatar are clamping down (Egypt already banned, Saudi no idea).

I considered stopping in UAE for a few days on the way to the Far East this Summer, but heard there was a high probability my drone would be confiscated and returned on departure. That new put the kibosh on that plan!