No frills, just an opportune moment to catch a Steam Train with (you guessed it!) a DJI Mini 2 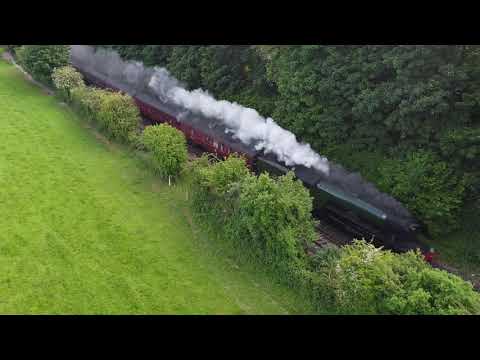 You know how to make a fellow mini 2 pilot jealous!!! Brilliant video.

I work with chu chus

Thank you and Good Luck! It’s all over in about 35 seconds. You might want to get closer than you first imagine if you just hover. But if you have enough room to travel with it’s direction definitely worth a practise on some modern trains using the bridge. I hope you have a less obscured view from your vantage point

Lovely! Looking forward to it coming to the East Lancs Railway later this year to get some footage at the back of my house… the recent Lloyds banking advert with the Scotsman in was filmed here

Fantastic vid. I was at Shawford with my SLR. Got the attached photo - look on the buffer next to the white lamp. What did you use to get the sound? 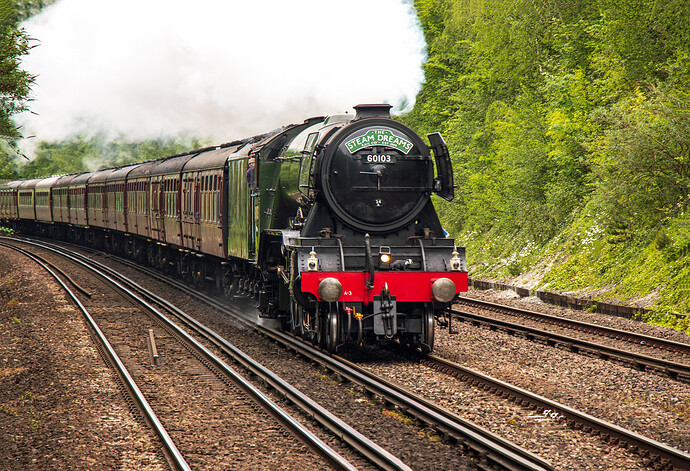 Thanks, there were about 80 people on Shawford station including a very officious BTP cop who kept telling me to move my tripod behind the yellow line, even though no trains my side.

Haha yes,
As a kid I fell on the wrong side of the BTP once just for being with a group that weren’t best behaved on a football special train. It was months later after the match they knocked on my front door. I knew nothing until then because once it all started to turn sour I moved from those carriages. However they somehow tracked me down like bloodhounds and convincing them I had done nothing was like in inquisition by the gestapo!! My finger nails have just grown back

That was back in the 70’s and they made our police look like your favourite aunty.