Definitely no hobbyist involved there! 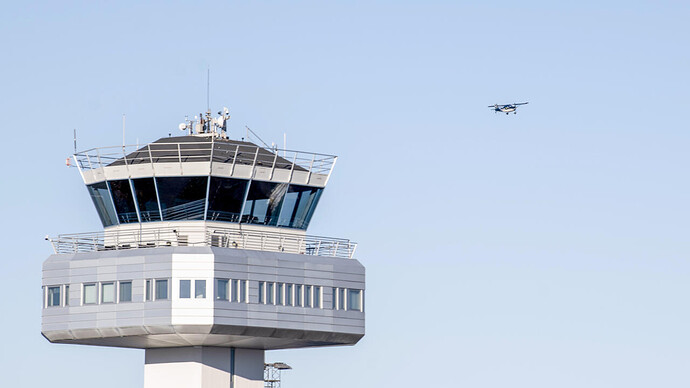 Norway's Prime Minister Jonas Gahr Store on Wednesday accused "foreign intelligence" services of being behind a recent slew of "unacceptable" drone flights in the country, indirectly pointing the finger…

So I could understand them getting pissed off if he flew over some airports, but if he was flying a drone in the arse end of nowhere, then it’s not exactly James Bond level. TBH, even flying over an airport isn’t James Bond level, stupidity level maybe, but not exactly top level espionage. I mean Russia has satellites, with cameras and they could watch an airport for weeks without it ever being known, so why send some guy to fly a drone over it. Same goes for if he was flying over the border. They both share it, both know everything about it. the only thing they might gather from this, is the response to doing it. Not hard to guess that one without doing it.