Not quite a drone

Here’s a rough video of the GoGoBird Onophopter Eagle I flew a few months ago, technically not a drone I gave it a go, the bylaw only said drones were not allowed to take off or land in the New Forest, it did not say anything about UAV’s, in fact, a bird watcher saw this in flight and thought it was a male version of a rare eagle in flight, he was so amazed when he saw it close up, that he had to record it on his phone to say to his fellow club members that he saw the real thing. I asked the guy if it was a problem with ground-nesting birds and he said it was ok. the Eagle weighs 150g, and does not have a camera, not like my Mavic Air 2 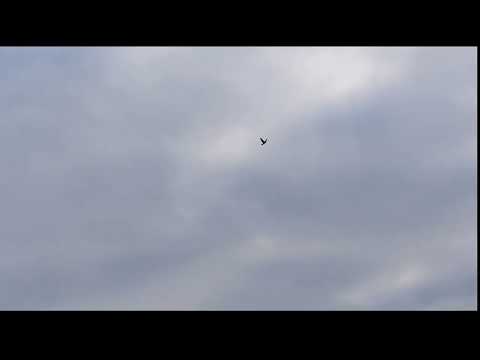 Hi @Tappit333 I’ve edited your post to include the OneBox preview.

Thanks for that, this is my first time

Thanks for that, this is my first time

No way to attach a camera?, how do you land/crash it ?

No way to attach a camera?

I assumed this would instantly be @notveryprettyboy 's next project.

I tried to attach a 4k camera but the weight was crucial, I did add a key finder in case it was to fly away in strong wind, I also tried a longer wingspan, but this was too much for the gears and motor, the flight lasts about 15 minutes, it is so light it rarely gets damaged when it lands

I tried to attach a 4k camera but the weight was crucial,

I looked into a peanut camera, but the camera and battery had to be less than 15g, the camera had to withstand the vibration from the wings flapping.

Probably better anyway to get some chase footage

Yes, I originally stripped down a 4k WiFi doorbell camera with an sd card and small lipo, I will not be defeated though

I assumed this would instantly be @notveryprettyboy 's next project.

I have tried. I’ll try again at some point

Good to know I am not alone 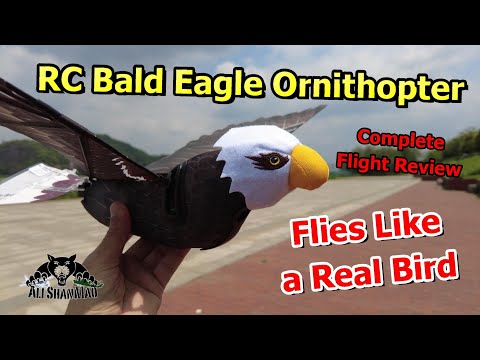 Yes, that’s the one, there are a few more videos on YouTube, I backed mine a few years ago on Kickstarter, to help get the production on the way, it took a long time to finally arrive, there were a few bugs to sort out with the one they sent me, I have two Birds now, so I can mod the first one

Am I right that the drone that helped rescue a dog in the mud with a sausage was in Havant?

Yes, it was Denmead Drone Rescue. I used to belong but there seemed to be a lot of politics going on in the background and a leadership struggle/change. I wasn’t contacted after a while so drifted away.