I recently bought a second hand M2P and due to the weather recently, haven’t had much of a chance to fly it.

Last night, the weather cleared a little and I did a quick test flight.

Please see the attached video. In the top left quadrant, there’s something that looks like a hot pixel.

I thought it might be dirt/dust on the camera, so I cleaned it, and tried again… same deal.

Should I be concerned?

I’ve read that when using high ISO, hot pixels become noticeable if they exist on the sensor. I can’t tell from my video file what ISO was used and I couldn’t get any EXIF tools to work, but as it was dark and in Auto mode, I think the ISO would be quite high.

Could there be dust/dirt on the actual camera lens? If so, how do I remove the front of the camera to clean it?

I’ve not had a chance to film during daylight yet, but I suspect I won’t be able to see it when I do.

How would you troubleshoot this issue? Any advice gratefully received. 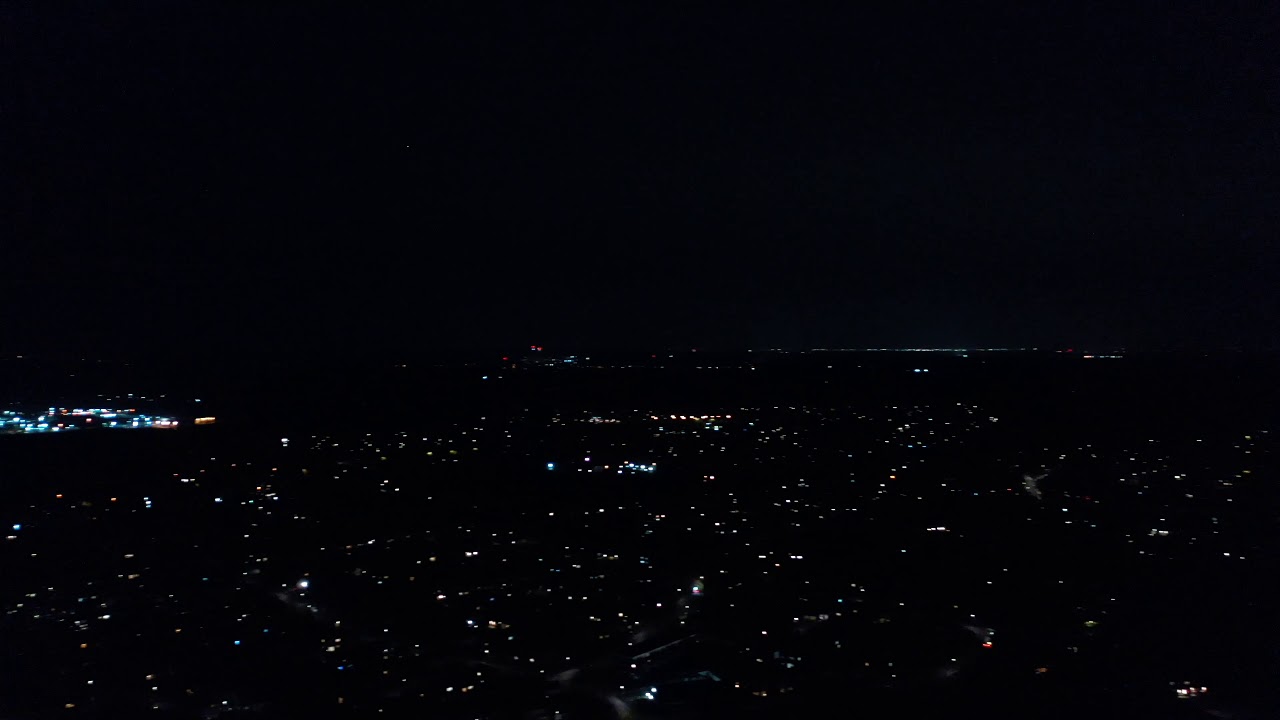 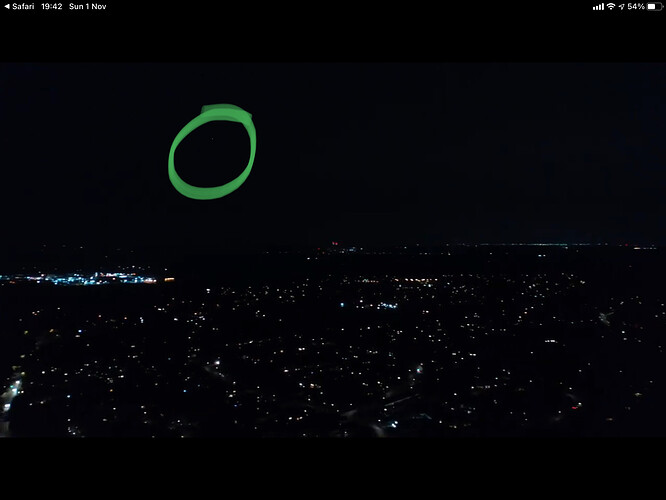 If you hold a sheet of white paper in front of the drone and take a photo, then cover the lens itself completely and take another photo (so you’ve essentially got one white phot and one black photo), does it show up there too?

I’ll give that a try. Any particular settings for the camera or just Auto?

I’ve no idea mate, just thought it might highlight a hardware vs software (firmware) issue if it’s present in photos too.

I’ve no idea mate, just thought it might highlight a hardware vs software (firmware) issue if it’s present in photos too.

Thanks @PingSpike, I do value your input.

I suspect that the high ISO in the video is to blame, well, at least that’s what t’internet reckons.

If you hold a sheet of white paper in front of the drone and take a photo, then cover the lens itself completely and take another photo

That’s a similar technique to one we use in astrophotography.

We’ll take a series of snaps with the lens cap on at with the same exposure settings that we intend to shoot at. These are usually termed as “darks”. When these are subtracted from the the actual pictures any hot pixels in the frame are cancelled out.

Taking a series of neutral white frames, known as “flats” and combined with the pictures reduces vignetting.

This works for still images but I wouldn’t be surprised if there’s some kind of digital solution for video.

I enjoyed finding more out about this pixel business!

For example, I had no idea that some camera systems will allow you to remap hot pixels e.g. if pixel #12,394 is hot/blown, map in values from adjacent good pixels.

Not much use in astronomy perhaps… missing that huge NEO!