Oulton Park - Added to Everything Else in the North West region on the map at DroneScene.co.uk

I have just added this to the UK Map of places to fly your Drone at https://dronescene.co.uk 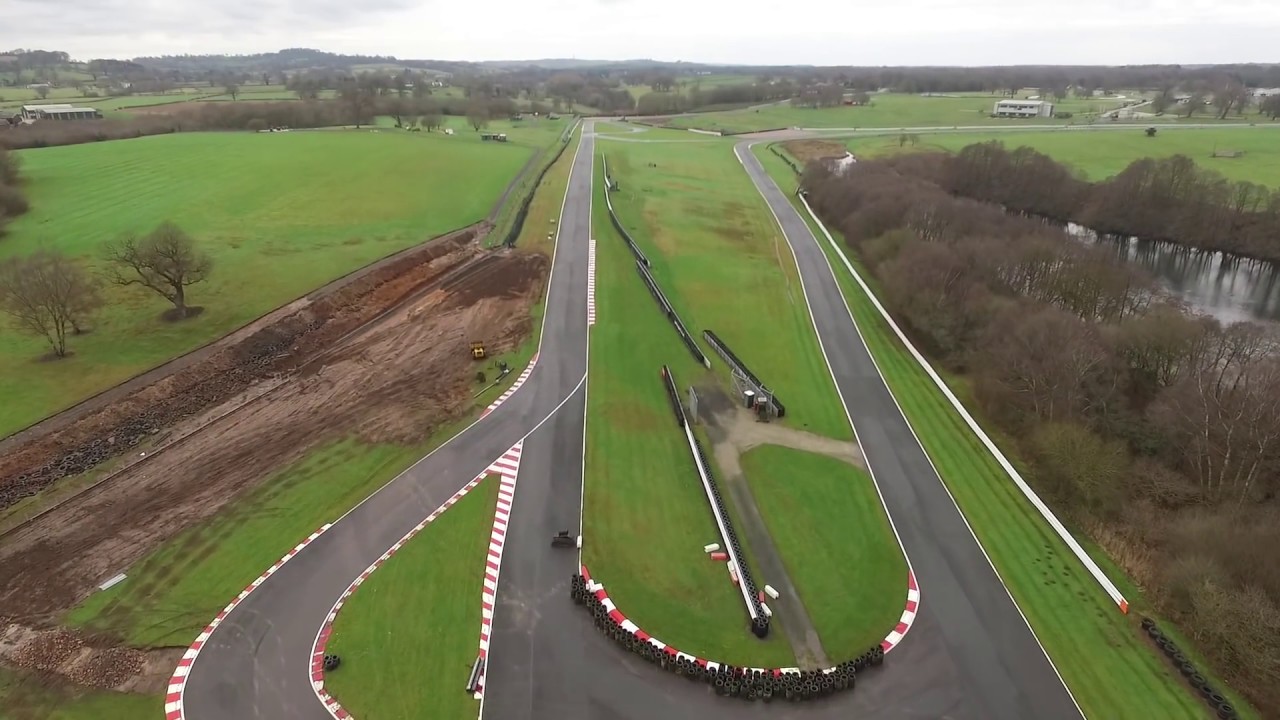 I’ve spoken to the circuit manager for Oulton Park. There is a no drone policy enforced unless for a specific reason which meets all the usual pfco requirements

Not sure what the “circuit manager” is getting at there. No one can enforce a no drone policy if you are within the regs?

He must mean he doesn’t want you taking off or landing from within the circuit grounds.

Depending on what he knows about the law, I’d assume what he wants is no-one flying over the circuit, what he can legally enforce is no taking off and landing on their property and no flying below 50m.

There seems to be a common misconception that you can legally fly over anyone’s land so long as you stay 50m above the ground or any buildings (and are not in a NFZ etc). The idea behind this seems to be that is what the Air Navigation Order 2016 permits, with regard to separation to buildings. However, that part of the ANO only applies to “surveillance” drones, and is going to change in July anyway. It would be daft to imagine that you could fly a non-surveillance UAS (e.g. a remote control model aeroplane) at only 10m above someone’s land just because the ANO says you can. The ANO is not the only relevant law.

The landowner owns their airspace, and they can sue you for trespass. The ANO is not a defence against this, your only defence is the Civil Aviation Act 1982 s.76, which says:

No action shall lie in respect of trespass or in respect of nuisance, by reason only of the flight of an aircraft over any property at a height above the ground which, having regard to wind, weather and all the circumstances of the case is reasonable, or the ordinary incidents of such flight, so long as the provisions of any Air Navigation Order and of any orders under section 62 above have been duly complied with

That doesn’t set the ANO as the rule, the requirements of the ANO are over and above the need for the flight arrangements to be “reasonable”. Imagine a circumstance where someone flies 50m above vehicles on the race track while a race is on, and the landowner decides to stop the race due to concern over safety, with consequent financial costs. Expect a court case for trespass, seeking damages.

Even if you don’t directly fly over people or vehicles, but just sit off to the side of the track at 50m above ground, you could be sued for nuisance, which is defined as:

Noise or distraction caused by a drone could fall under that, and again the ANO would not be a defence.

With the expected changes in the ANO in July, considerations of trespass, nuisance, privacy etc may become much more significant, as it looks like some of the current separation distances will be removed.

In short, if you do want to fly over Oulton Park, the 50m height will comply with the ANO, but you also need to fly at a height a court would consider “reasonable”, be safe, and not cause nuisance. Given recent guidance from the CAA about risks of drones dropping vertically, I’d personally only fly over the circuit when it’s not in use, and high enough to avoid nuisance.