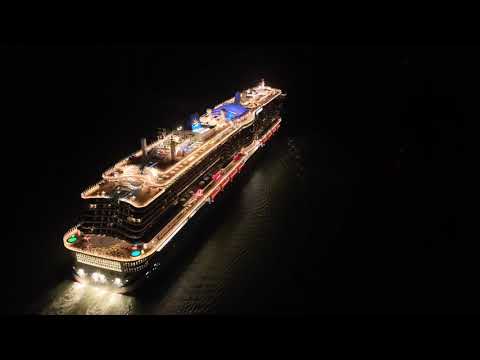 Did you set the camera manually or auto?

It was set on the new mavic 3 night video option

Ah, that’s a setting I am trying later today. One of our local bridges has been lit up on an evening so I’m going to film and photograph it tonight.

Looking forward to seeing it