Hi guys my mini 2 drone was under attack again by those pesky pigeons does anyone else get this? And how can I reduce this threat?

They hang out at the church I want to video

I fly above them and seems to work

Just get them all a set of these, they’ll soon forget about your Mini 2

Could try this I suppose

I get this very often around here, more so now its coming near Spring when the competition for females is becoming apparent, think of it this way, a single small drone flying slowly through the air, it could be competition, I find they do a fast group circle around a few times, quite off putting when there is a sudden flurry of activity in front of the drone from no-where, so much so I have had to turn collision detection off when on waypoint missions to stop the sudden slam on of brakes then carry on, ruins the entire video.

Yeah that’s what I do to get out of their way. But I want some close up shots. Of the church that is

they should get the message

If you can’t make it look like a sparrow hawk, you could try putting on a really bright orange or red wrap. 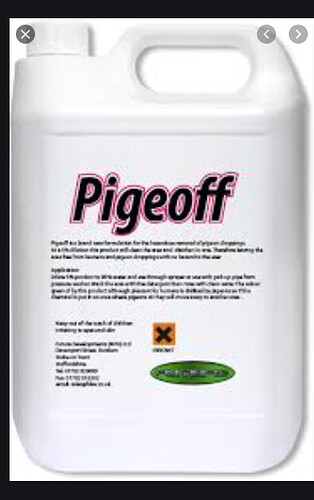 Don’t think even my Typhoon could lift that Karl. Also not sure the winged rats round here can read. . . .

No mate, brush it on your props. It’ll create a mist

Just get your Mini 2 a bodyguard 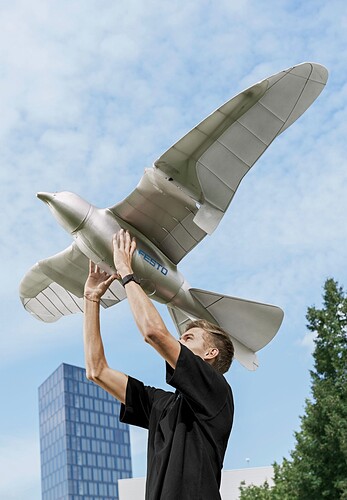 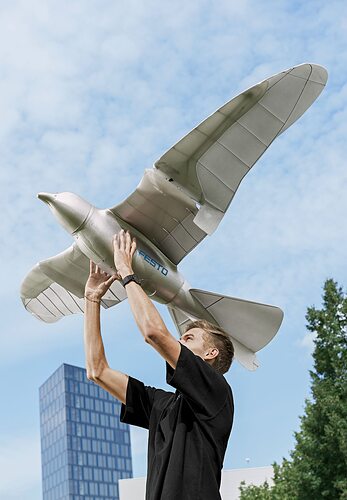 This ‘SmartBird’ Is the Next Thing in Drone Tech

A drone with flapping wings can fly silently and efficiently.

Man… I’ve been trying to build an ornithopter for ages. One that mimics a bee or wasp. I just can’t get the wings to flap fast enough.

It’s the 200-300 beats/sec and angling the wing on the upstroke that I struggled with. The wing just shatters.
I’ve used electromagnets, gears, motors, rotating magnets.