Playing with the Insta360

Just a simple edit, nothing fancy, playing with the One X, a 3m selfie stick and the T5.1

Great stuff, all done on the app ?

Apart from adding the music and some colour in Davinci @milkmanchris

I haven’t tried yet Dave but I believe you can.

That’s what I thought you meant, I just went to go and give it a go but the editor won’t accept my files for some reason, I will have to reboot the PC and try later.

I don’t believe you can, other than the stuff I have posted before where you can pan and tilt through the video.

Seems that you can … with an MP, too! 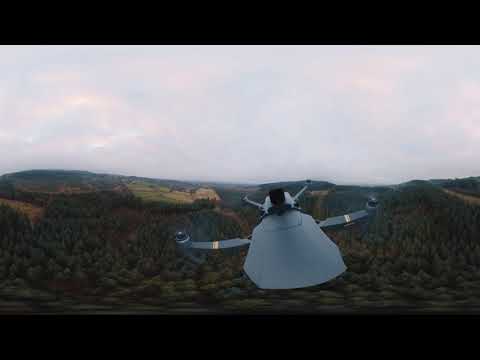 Yeah I’ve posted one similar, no pinch and zoom though, unless I’m missing something.

You can do all the above in the app.

The footage looks great, or is has the selfie stick been photoshopped out ?

EDIT - Just looked online…I know much more than I did a minute or 2 ago. This internet thingy isnt bad at all

No, no pinch and zoom, I’ve just tried on the iPad.

It’s a camera, the software hides the stick.

Certainly zooms for me. 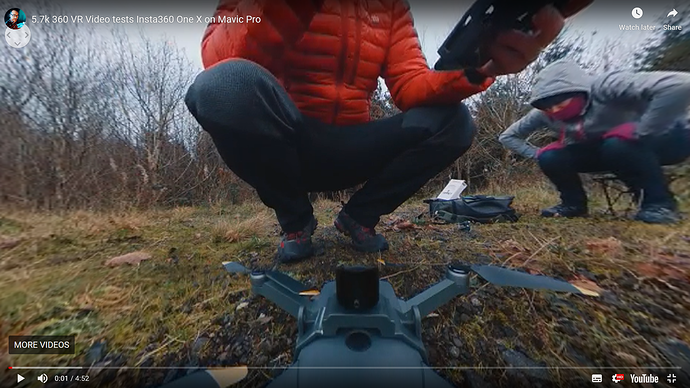 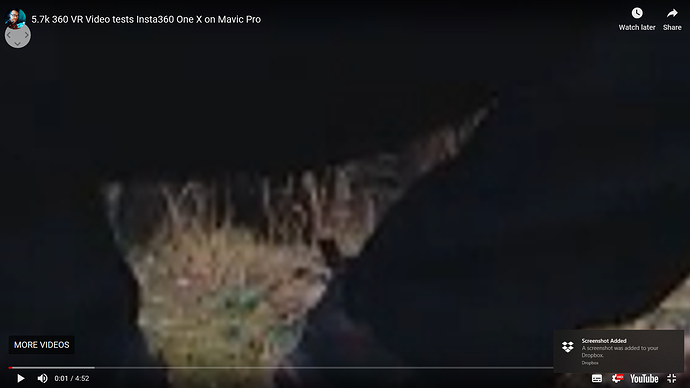 Certainly zooms for me.

Does not like my version of safari, had a play in the devils chrome and bingo 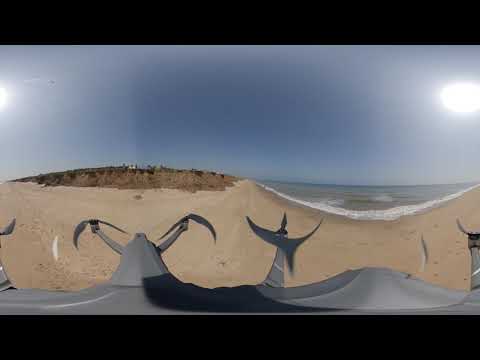 It’s a camera, the software hides the stick.

All 360 cameras have the same ‘blind spot’, although its still clever as fuck

I tried it via the YT app and it moves about as you move the iPad, it won’t pinch or zoom though.