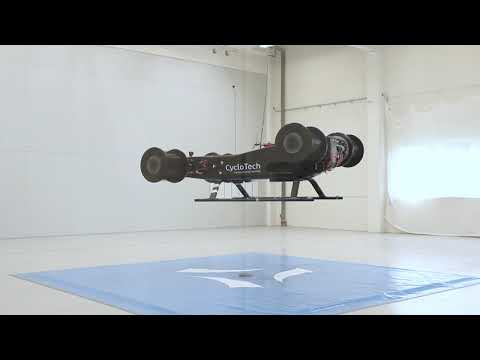 Definitely wouldn’t want to get your fingers anywhere near those rotors !!

This is definitely one of those “We did it ‘cause we could” things.

It’s a very interesting physics experiment but the propulsion method is very inefficient and complex when compared to more conventional propellers.

The concept is a very old one too, so I don’t know how the manufacturers can lay claim to a patent on the technology. 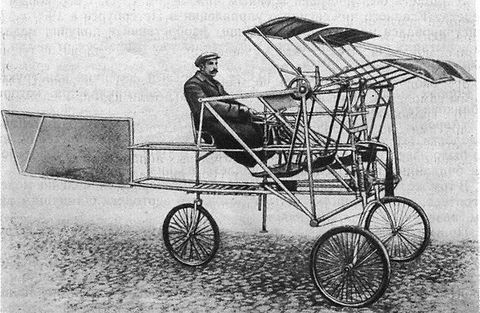 Plus as far as I know the only untethered successful flights using this method have been with small models.

A similar principle used on drones was to replace the the fixed pitch propellers with collective pitch, as used in helicopters, but only three models made it to market: The Curtis Youngblood “Stingray”, The Hobbyking “Assault Reaper 500”, and the WLToys “V383” or “Assassin which was a blatant copy of the original Youngblood design.

I have two out of the three mentioned above and the primary reason they were unsuccessful was their complexity. Though they only used a single drive motor, the rest of the propulsion system relied on a combination of driveshafts and/or drive belts, gears, and variable pitch propellers. So most crashes would result in significant damage as opposed to replacing a prop or two.

If I had the opportunity to fly a multirotored personal flying vehicle I would not chose one with cyclorotors, ideally it would be a hexacopter or above purely for the redundancy in the event of a motor/prop failure.

I’m not a very confident man.