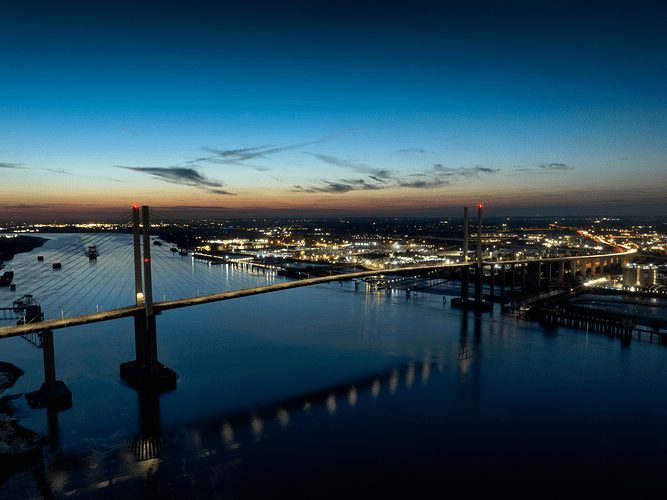 Stunning, must have crossed that over 400 times plus in my 20 odd years as a continental lorry driver
Nice to see it at a different angle, rather than the queues down into the booths on the Kent side, once stayed in that hotel to the top left on the Essex side, noisy as hell

I can remember it being one tunnel going past the chalk pits on the approach.

The bridge was always a good option for a learner to drive over before they allowed them on the motorways as it isn’t part of the M25.

It’s an 8 second exposure, so it shows light trails of the vehicles

I’m new to Drones ( I don’t have one yet ) Im amazed that this pic has an 8 second exposure …I had no idea that a drone could be as steady as that. Brilliant .

I’m looking to find out from this forum which is the best drone for me to buy for landscape photography and video …looking for a camera with RAW files .

Which one of your drones did you use for this shot ? I just noticed it is a 27Mb file, is that possible on a drone camera or is it a large drone carrying a DSLR ?

Which one of your drones did you use for this shot ? I just noticed it is a 27Mb file, is that possible on a drone camera or is it a large drone carrying a DSLR ?

Overview Capture stunning imagery with the legendary Hasselblad drone camera and enjoy a smooth flight with omnidirectional obstacle sensing. Every improvement on Mavic 3 sets a higher standard for aerial photography. Fly with Mavic 3 and discover...

'Tis indeed the Mavic 3. The file size is a result of post processing in Photoshop and exporting as a PNG file. The original shot was 41.1 MB .DNG (RAW) file 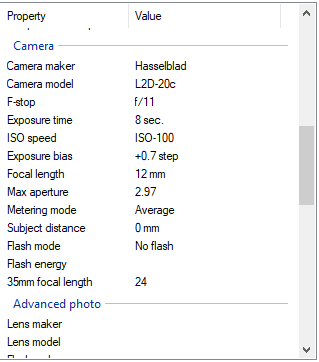 I took about 20 or so images, many were blurred due to slight movements of the aircraft, there was very little wind. This was the best of them