Quick flight over the Kremlin 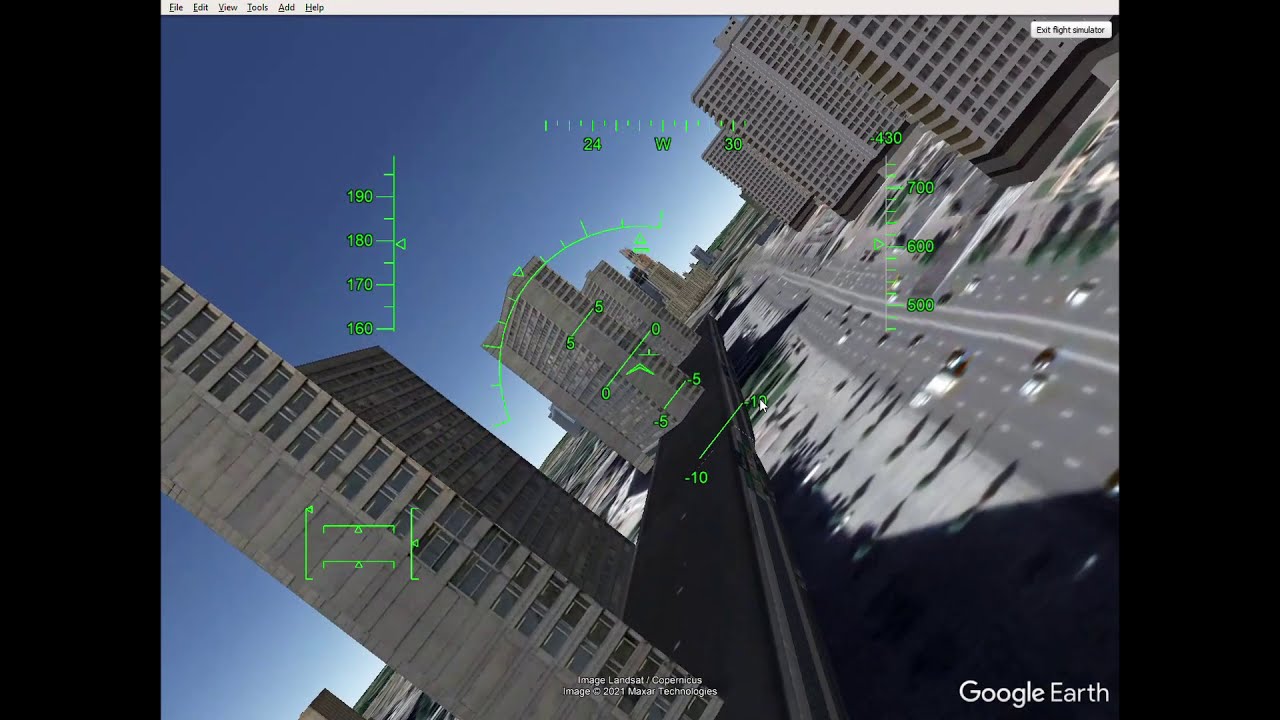 This is awesome, you could almost use that here

I’m gunna have to figure out this Litchi thing

If it was in the UK, most certainly

Do we have to use Litchi? Or any simulator.

I’m gunna have to figure out this Litchi thing

Doesn’t have to be Litchi. Anything that produces a virtual video will do. 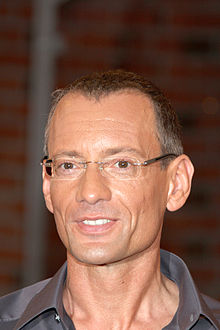 Mathias Rust (born 1 June 1968)[citation needed] is a German aviator known for his flight that ended with a landing near Red Square in Moscow on 28 May 1987. An amateur pilot, the then-teenager flew from Helsinki, Finland, to Moscow, being tracked several times by Soviet air defence and interceptor aircraft. The Soviet fighters did not receive permission to shoot him down, and his aeroplane was mistaken for a friendly aircraft several times. He landed on Bolshoy Moskvoretsky Bridge, next to Re...

Doesn’t take much to be arrested in Russia these days. ahem.

Doesn’t take much to be arrested in Russia these days. ahem.

Indeed, like Alexei Navalny - banged up for refusing to take enough “medicine”

On 20 August 2020, Russian opposition figure and anti-corruption activist Alexei Navalny was poisoned with a Novichok nerve agent and was hospitalized in a serious condition. During a flight from Tomsk to Moscow, he became violently ill and was taken to a hospital in Omsk after an emergency landing there, and put in a coma. He was evacuated to the Charité hospital in Berlin, Germany, two days later. The use of the nerve agent was confirmed by five Organisation for the Prohibition of Chemical Weap...