McMac Productions proudly announce that the fortnightly Reason To Fly competition will be shortly returning to a screen near you! 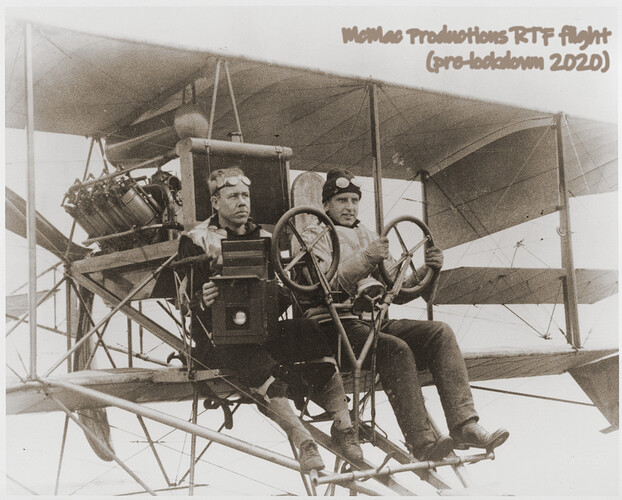 For those who have joined us since the lockdowns started the RTF competition requires you to submit a photo or a short video on a subject chosen by a majority vote. Judging is again by the votes of your peers. There is no entry fee so in consequence there are no prizes except the adulation and applause of your fellow pilots.

The current GADC Colour Challenge (this time the theme is blue) is in its final round and the first RTF competition of this post-lockdown phase will begin shortly thereafter.

A reminder of the rules is below:

I am so happy to see the RTF comp back guys! Been waiting for what seems like an age!

Benn waiting for this.
Not that I need a reason to fly. But something new to focus on is always good.

(Sorry, I got a little over-excited there)