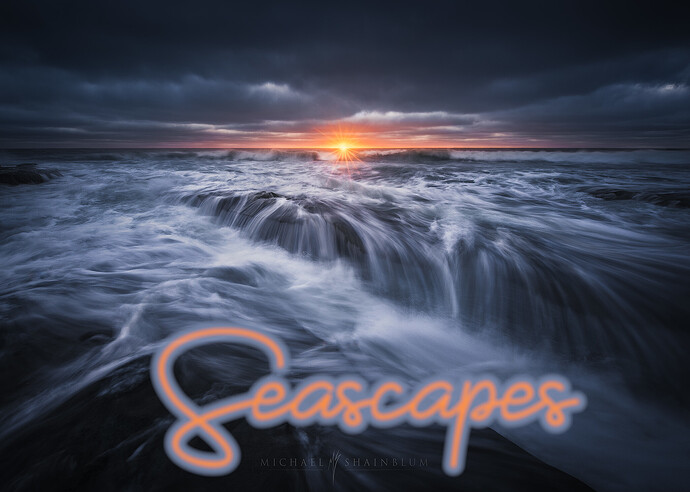 • The requirement is to submit an image, either a photo or video, to illustrate the subject of the competition.
• The subject for the competition running from 00:01 Sunday February 20th to 23:00 Saturday Marchy 5th 2022 is SEASCAPES
• The image must be captured during the time that the competition is open and obviously be taken by a drone in flight
• Editing is confined to colour and exposure adjustments and crop only (still) plus zoom and frame rate (video) There must be no removal or pasting of an object.
• Videos must be a maximum of 30 seconds and hosted on Vimeo or YouTube. Paste the url on a separate line in your post - this will allow the moderators to make a five second gif of a section of your video for entry into the poll.
• Competitors may enter as many images as they wish. Each must be in a separate post. If you do enter multiple images please try to illustrate the subject by markedly different images.
• Images must be posted with the following information as a minimum:
◦ Location
◦ Time and date
◦ Aircraft/camera used

• The competition subject will be announced every second Saturday around 22:30. The subject will be chosen by a poll of GADC members.
• The competition will run from Sunday 00.01 to Saturday 23.00 fourteen days later.
• Voting by poll will be open for a further two days until Monday 22:00
• The winner will be announced once the vote is closed and counted 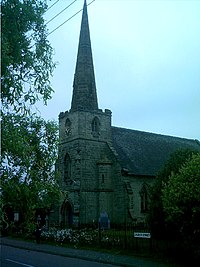 Coton in the Elms

Coton in the Elms is a village and parish in the English county of Derbyshire. At 70 miles (113 km) from the coast, it is the farthest place in the United Kingdom from coastal waters. The population of the civil parish as of the 2011 census was 896. It is located 5 miles southwest of Swadlincote and 6 miles south of Burton upon Trent. Less than a mile southeast of the village is Church Flatts Farm, which is defined by the Ordnance Survey as the farthest point from the sea in Great Britain. C...

The winners of the last RTF - Heavy metal - have been announced

I share your pain. Usually up for any excuse for a day trip to somewhere coastal outside land locked brum, but not looking likely especially as two major busy weekends ahead.

Good luck everyone and hopefully some belters to come to make me very jealous.

Not the most dramatic pic I’ve ever taken

The curved waves are caused by the tide coming in over shallow water with a strong wind behind it. Drone was bouncing around a bit and having trouble making any headway into the wind, which made the flying interesting at least 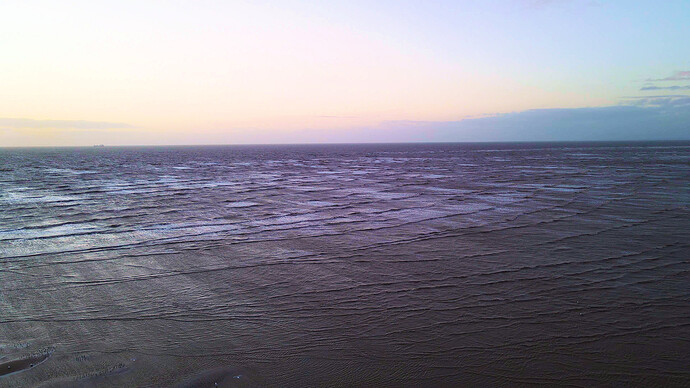 4mins walk from the beach but windy all day

right by a beach with my drone - but forgot about this

RTF Seascapes Entry
River Humber Sunrise near Cleethorpes
Taken 0705 hrs 23/02/2022 another 0600hrs start
DJI Mini 2
Had max gust of about 30 mph during flight. Managed to fit 6 flights in before wind really got up today

For those of you who haven’t yet entered the Burns Month Challenge - too late, it’s closed!

But you CAN view the entries, all very individual and none more than three minutes long and gain an appreciation of the very different areas of the United Kingdom that are depicted.

And, if you do so before 22:00 Friday March 4th you can also vote for the winner 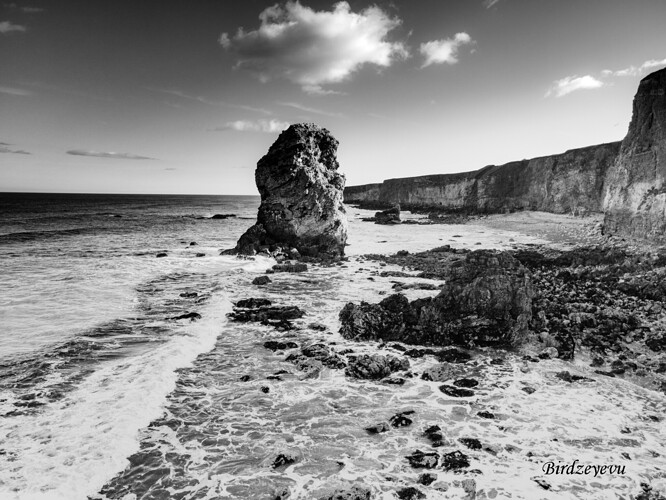 We’re halfway through this competiton’s currency - time to vote for the subject of the next challenge!

This is a HDR portrait pano.

I have also added to Drone Scene 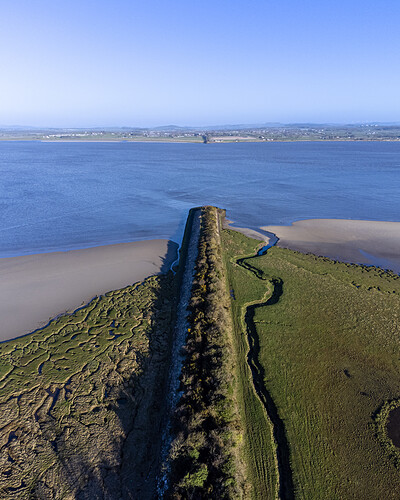 The Solway Junction Railway was built by an independent railway company to shorten the route from ironstone mines in Cumberland to ironworks in Lanarkshire and Ayrshire.

It opened in 1869, and it involved a viaduct 1 mile 8 chains (1.8 km) long crossing the Solway Firth, as well as approach lines connecting existing railways on both sides.

The viaduct was susceptible to damage from floating ice sheets, and the rising cost of repairs and maintenance, and falling traffic volumes as the Cumberland fields became uncompetitive, led to closure of the viaduct in 1921. The viaduct and the connecting railways were dismantled, and now only the shore embankments remain.

Went out today to try and get some shots over the bombing range on the Lincolnshire Wash at RAF Holbeach. There is an old boat that is used as a target that I wanted to get in the shot. But got there and far too windy for me (Im a wuss with the wind). Unless next Saturday is calmer then this comp is a blank from me. 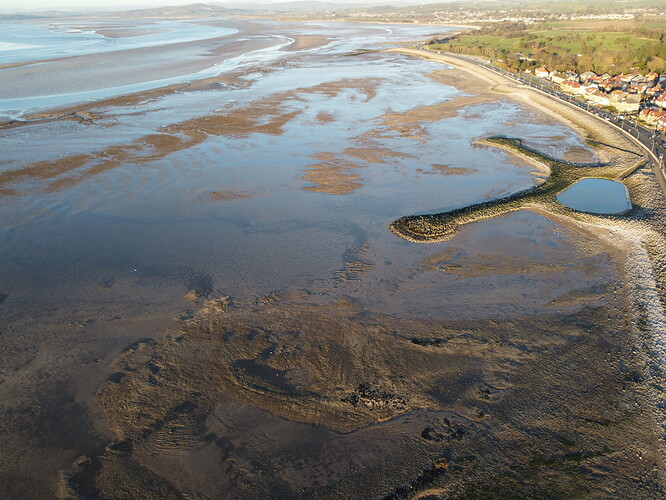 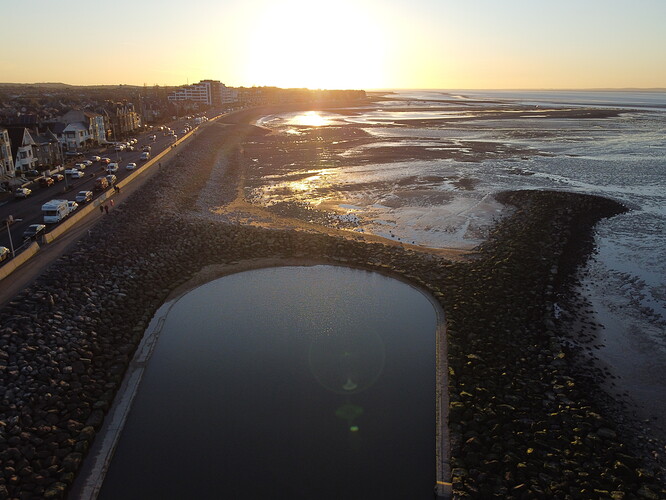 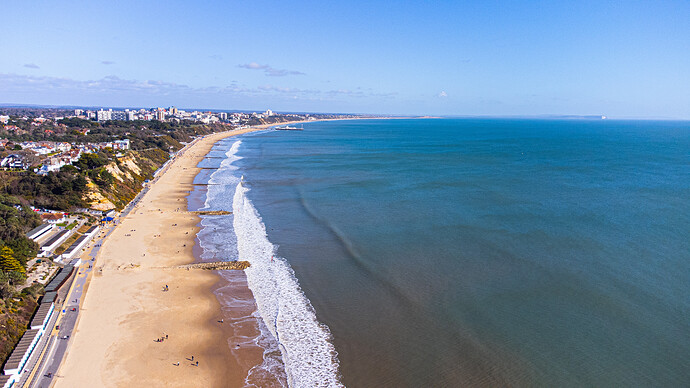 Here’s a picture I took last Friday 25th Feb whilst on a day trip with my family to Branksome Chine. Bournemouth Pier is visible along the beach and to the right, on the horizon is the Isle of Wight.

I’ve given it a bit of love in Lightroom.

Taken on the mini 2. 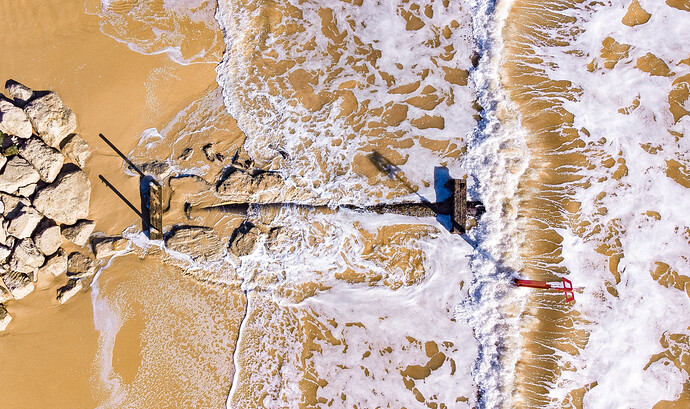 And another from the same location on Branksome Chine Beach, same place and day.

And lastly, a short clip of the waves at Branksome Chine. With me and the fam at the end! 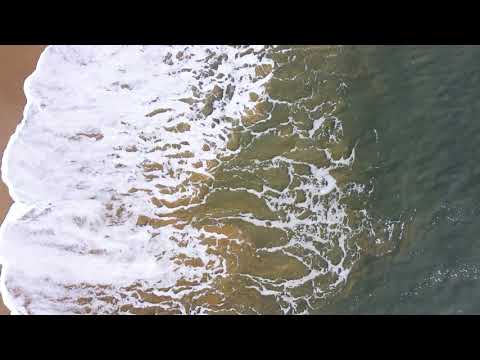