Adrian, we are not seeing your image here. Looks like you may have posted before the image had fully loaded to the site. And @clinkadink has pointed out the meaning of the RTF acronym; the competition is for images created by drones in flight …

Are the committee going for a brew or not. If you are i will go to bed. If not i will trawl through some photos and see if there is anything else worth posting.
But i really don’t want to deprive anyone of liquid refreshments for the sake of few coloured pixels.

for the sake of few coloured pixels

No, it’s ok Steve. We are resigned to long shifts in the Chall Com bunker. It can even be almost pleasant in the warmer weather when there is less moisture running down the walls. Don’t fool yourself that the Committee are anywhere near on a bight, let alone on the weekend. They will all be living it up at some swank restaurant, drinking champagne with their mistresses or snorting cocaine off a strumpet’s stomach aboard one of their yachts.

No, it’s the PBI, us keyboard jockeys, that suffer the interminable waiting and sudden bursts of hectic activity when images flood in. Those of us miscreants who have offended in some way and are sentenced to weekend duty are used to deprivation. Who needs warm beverages when we can simply lick the damp from the walls?

Time and tide wait for no man. Neither does the weather so make sure you vote for the people who braved chill and gusty winds and rain squalls to take these images. As always, you can vote on one, none, some or all of the images whether you have entered a picture or not.

Were you out tonight @stevesb ? A couple walking faster than me came up behind and I heard “There’s that bloody drone again”. As they walked past me, they saw the controller and asked if it was my drone. Then they realised they knew me and we had a chat about drones, among other things. They’d been at the Midland and someone had been buzzing it with a drone

@Doodler I was out this afternoon at 14.50 but i was mainly out in the bay oposite eric. I flew over the midland once at 55m to get a shot of the front but that was it.
Pretty sure it was ok as the word FLY is outside the platform. 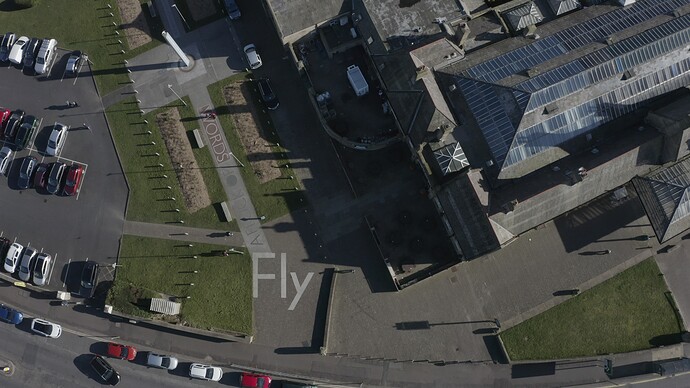 Fascinating conversation guys! But not overly relevant to the Seascapes voting. Private messaging will be your friend in these situations

Not a major problem Steve

It’s just typical that we visited the area, took plenty of photos,had to deal with a t**t flying his mini 2 actually on the Tintagel castle island, taking off on EH land. Which scuppered my plans.
So after all that I finally discovered later in afternoon back at our chalet the internet was soo slow I couldn’t upload any photos

Although the weather wasn’t kind and, for some, a trip to the coast can be a fair investment in fuel and time, we ended up with a creditable fourteen entries. These were a great variety and of excellent quality. But, as is the way with competitions, there have to be winners and you have voted for two images to share second place - the Solway Junction Railway - or the remains of - from @Gavinnewcombe 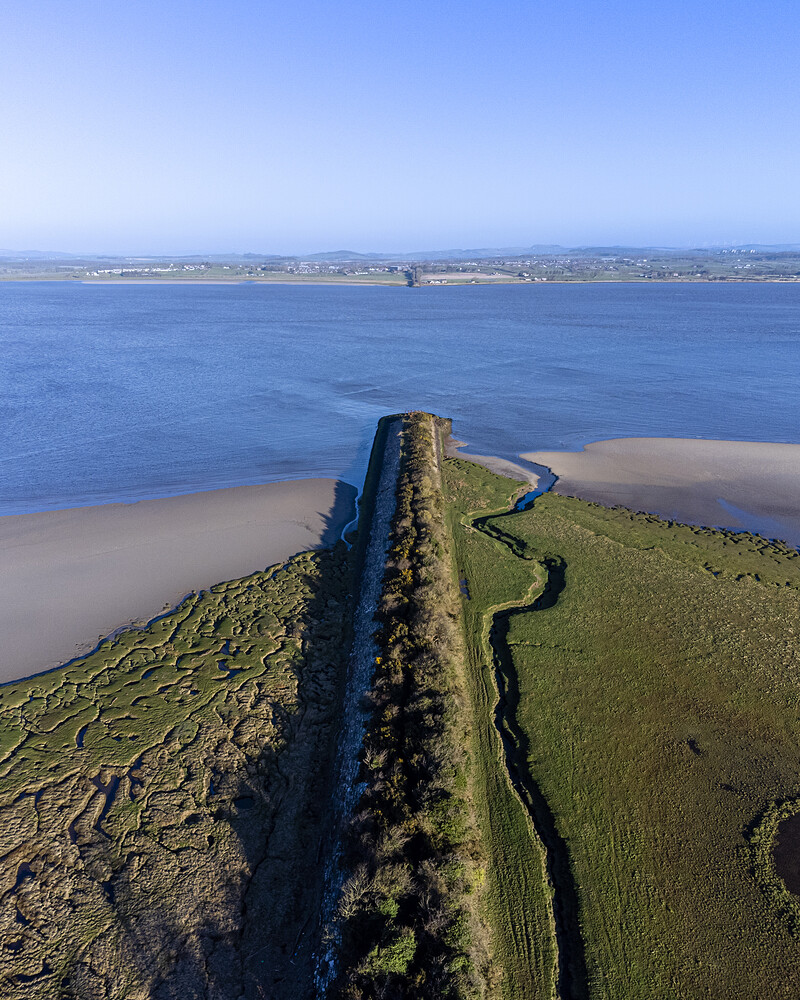 and the only monochrome entry (and a shot from the same session is the subject for the current Fun and Friendly Edit Competition ) by Alan Johnson @Sandbagger. Well done Alan and Gavin. 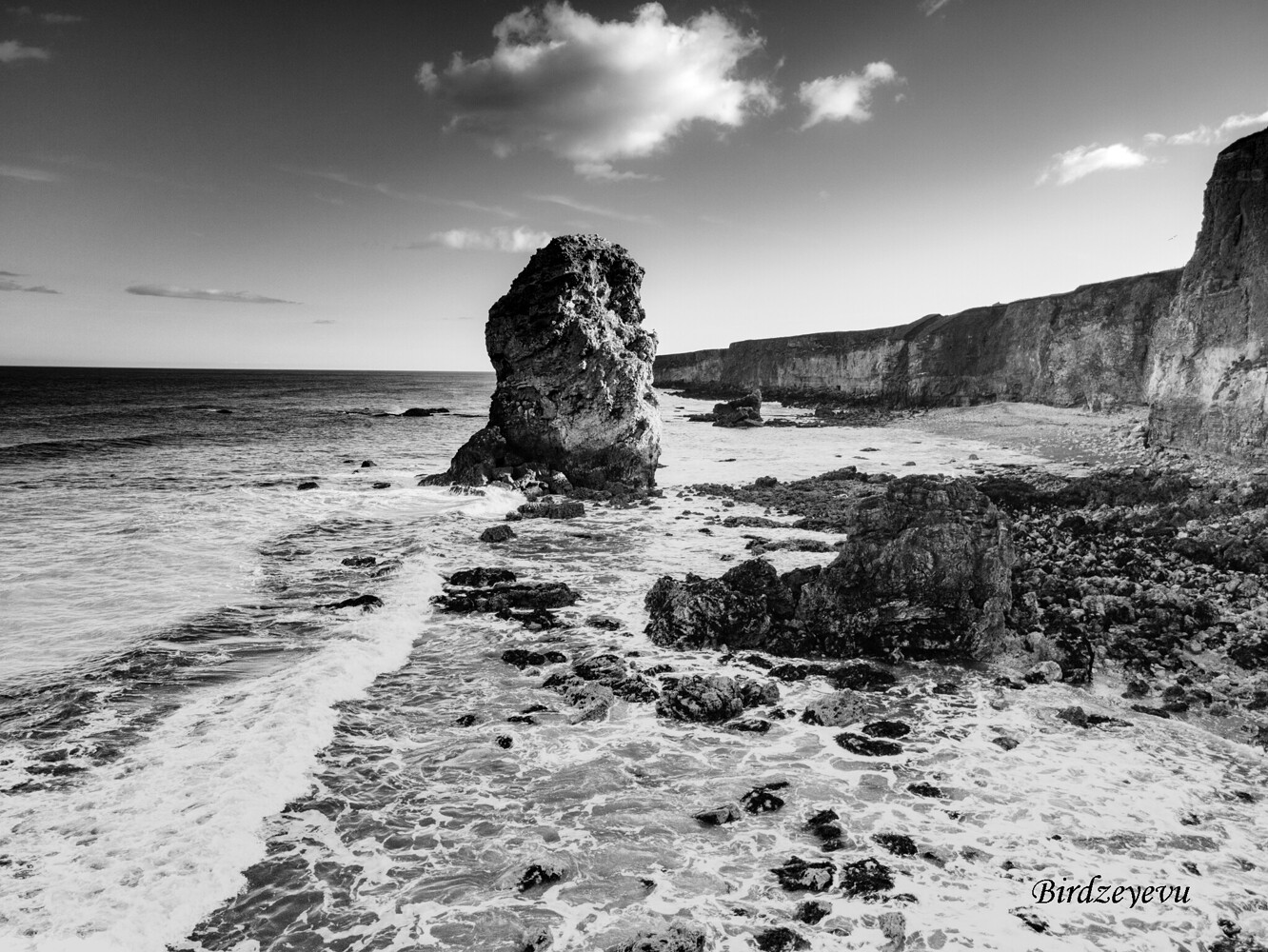 The winner, by a small(ish) margin is this shot by someone we have come across very recently, he has signed his work this time: 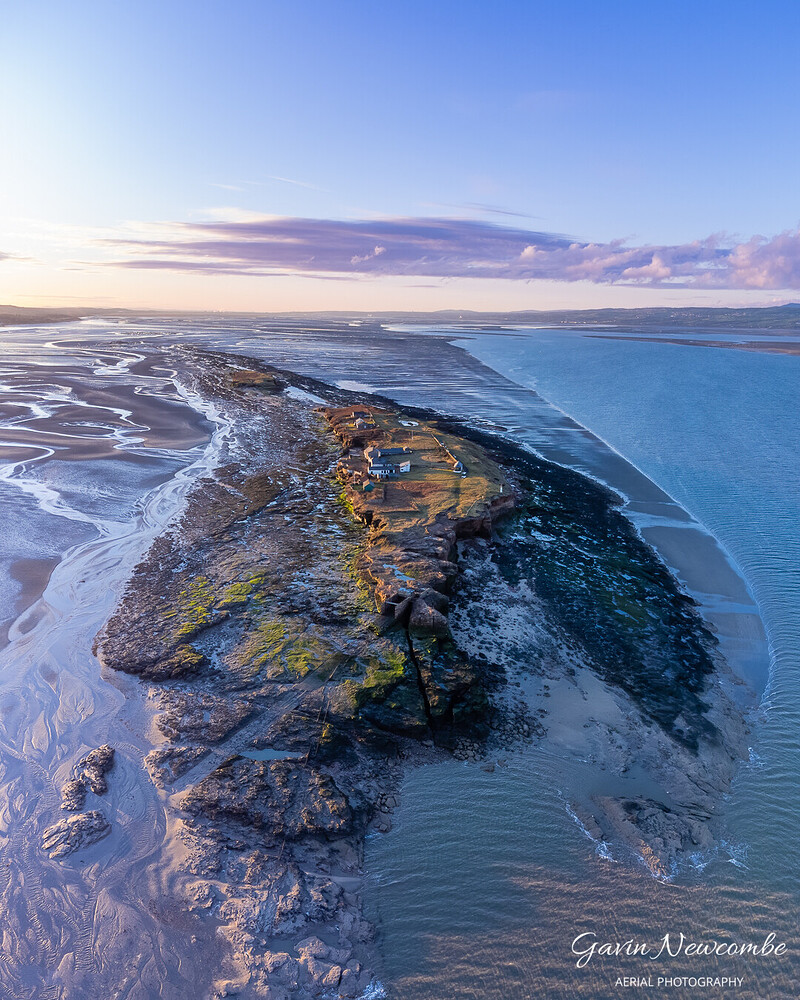 Well done to all our entrants, you are all winners for making the effort. And give yourself a chance at future glory - enter the current RTF - Tallest

Congratulations to the winners

Thank you all for the votes.

Brilliant and well deserved top three. Congratulations @Gavinnewcombe The colour tones, light and location are literally a recipe for a great photo!