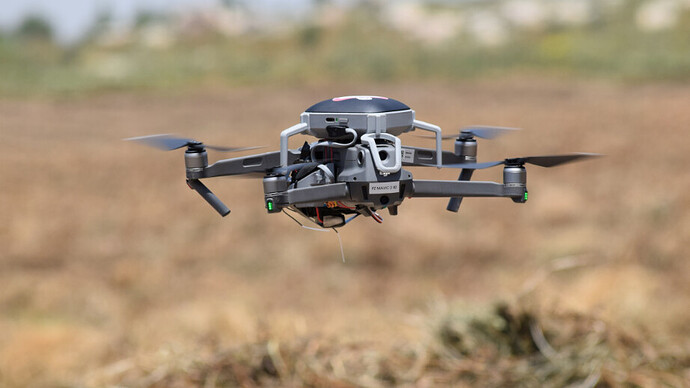 DJI drones can fly over people in Canada with parachutes – dronenr

DJI drones with parachutes have been approved by Transport Canada to fly over people, if you have a licence. Drone parachute maker...

According to the companies’ website. The parachute actively turns off the motors before launching the parachute.

… as in when things don’t go according to how things are supposed to.

Dustin just tested it - it’s all a bit buttock-clenching… 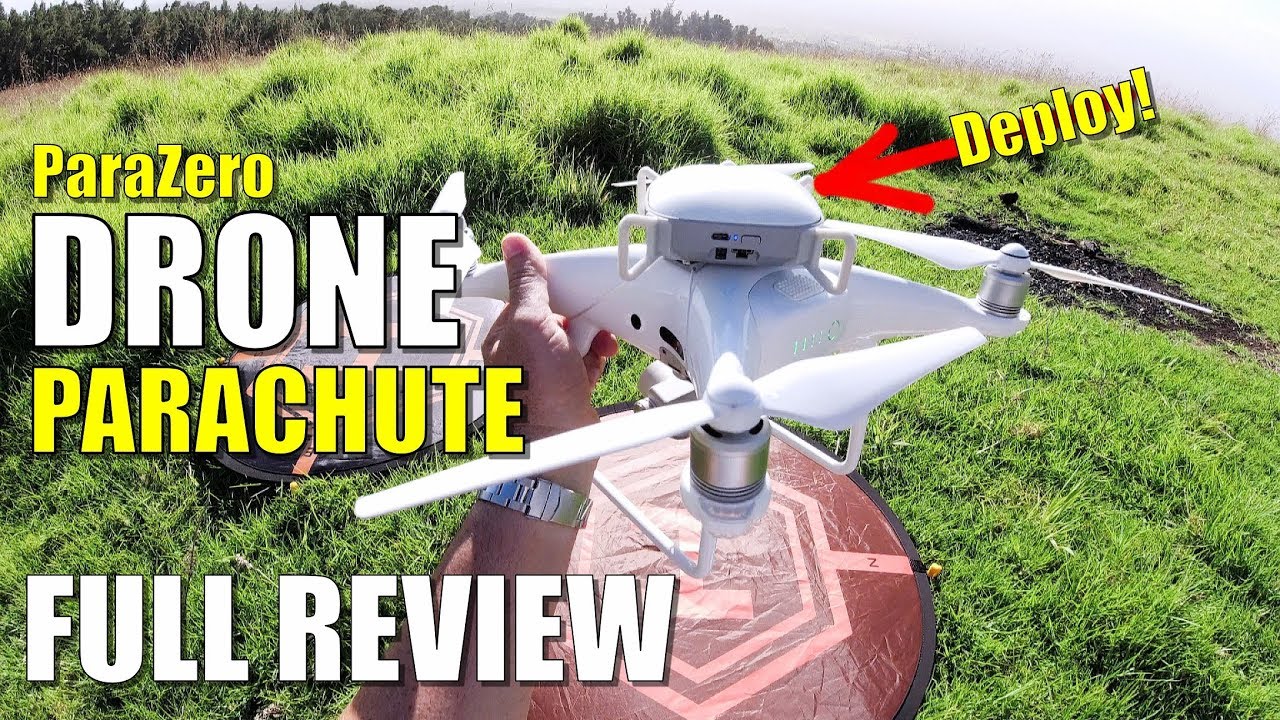 it’s all a bit buttock-clenching

There’s a badge for that …

Wondering what damage would there have been if it was concrete below.

I think you need more than a badge!

What a load of crap that was/is !!

It really was! Had that been a 300ft drop test instead of 350, that Phantom would be toast… as would anybody standing under it.

According to their website, it drops (average) 31ft before deployment… but that was more like 150 (and then didn’t look to deploy fully). It ain’t cheap, messes with the GPS and reduces battery life by about 10%.

Nice idea, but not there yet I don’t think.

wait… you can fly over “people in Canada with parachutes”… the people have parachutes? That’s weird…

Anyone that wasn’t happy about the price of the drone parachute in the other post, check this one out: 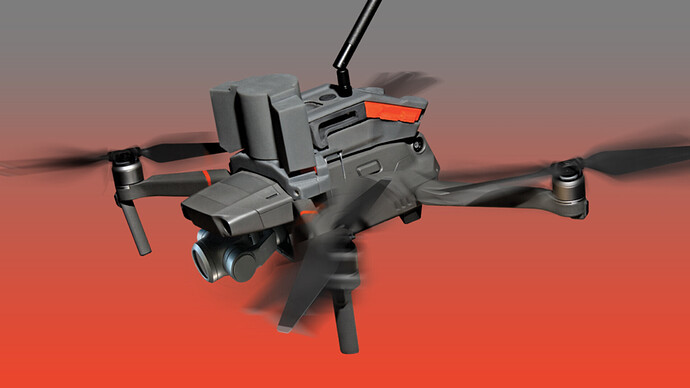 Nexus Mini drone parachute has been released with the promise of keeping your DJI Mavic 2 drone safe in the sky. The Nexus Mini will set...

Moved your post over to the previous thread. One can have too many threads about drone parachutes.