Took a drive to Spurn Point yesterday. Walked nearly 4 miles across the sand and some concrete paths/roads into the wind to get to the light house and jetty.
Took quite a few photos. When I got to the lighthouse I did not feel all that good. So I went inside and sat on a bench. Next thing I knew I was surrounded by the RNLI. I had passed out. Before I knew it I was on a coastguard helicopter heading to Hull Royal.
Had an overnight stay in Hull for observation. It was just due to my condition. All good now they have stabilised me

Anyway here a few photos from yesterday. I didn’t get the helicopter and I never looked out of the window as I was strapped to a bed and mostly in and out consciousness.

Hope you enjoy the photos. 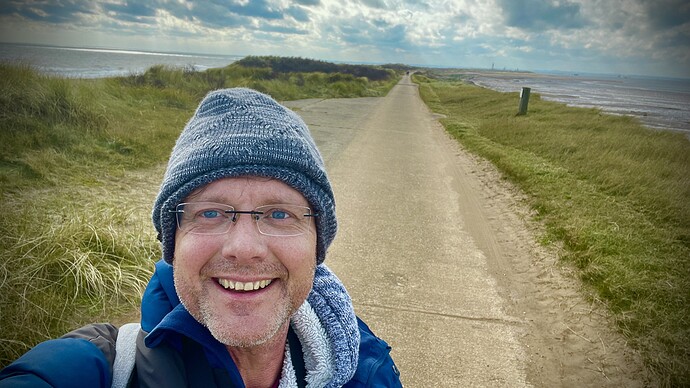 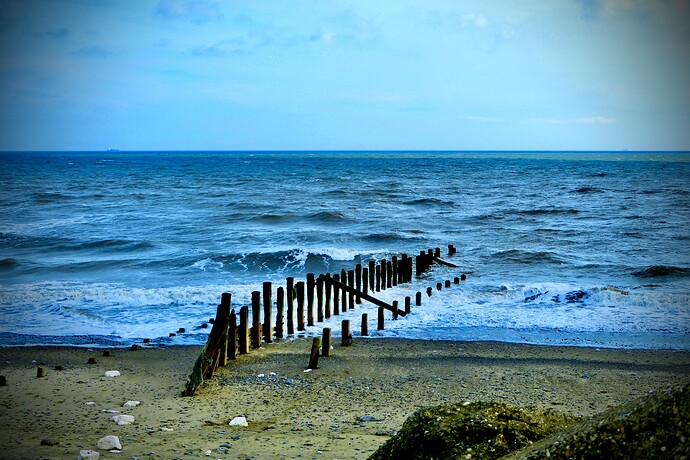 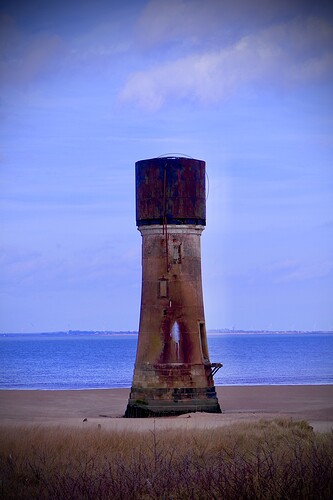 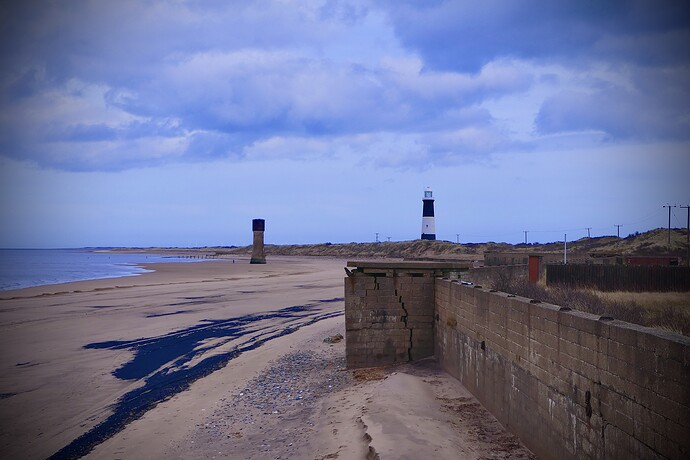 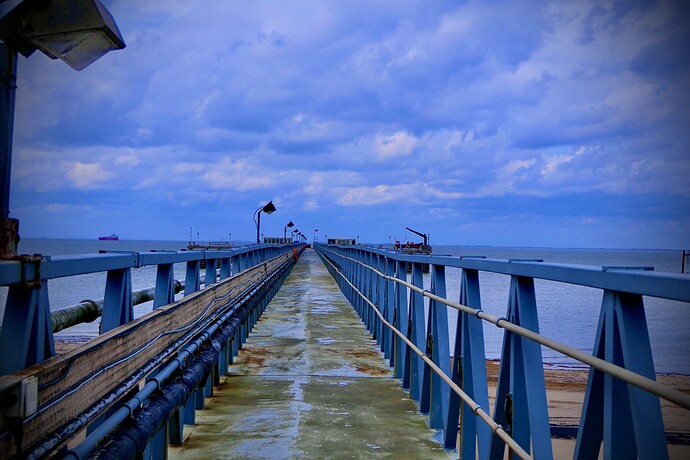 The things you guys do just to get a photo!!

The things you guys do just to get a photo!!

Its all about the likes

Absolutely pal.
Need to get the drone up. I never got around to it.
When I was in the hospital I thought omg

They were all in a bag in the back of a bed.

Whoah, Steve, that was some scare you had

. Glad you are OK

There is a 4WD truck you can board. It’s a tour but I’m sure for a “donation” they would allow us to hop abourd there and back.

Just need to keep a eye for the rangers , they anti drone.

Good to hear you are ok and fit to fly again, drone wise that is.

And or either mate. It’s a place I last visited 25 years ago so defo wanna go back

Shit Steve! Glad you hear you made it out mate and in a heli too

Respect to the RNLI

Just need to keep a eye for the rangers , they anti drone

I honestly don’t know. There was hardly anyone about

Shit Steve! Glad you hear you made it out mate and in a heli too

Respect to the RNLI

Thanks Steve. The RNLI are incredible

Had an overnight stay in Hull for observation 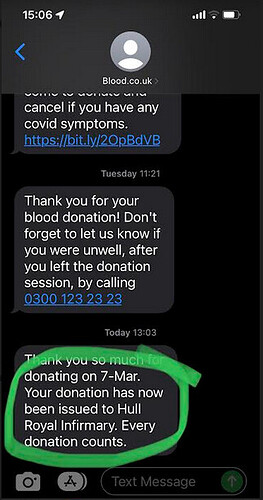 There was hardly anyone about

Had an overnight stay in Hull for observation

I never had any blood given to me.
They took away some with a venesection and then gave me an iron infusion as I was anaemic.

But thank you for the donation.

Due to my leukaemia I can’t give blood anymore.

He drives the 4WD thing I think. He does the tours.
There was only really 2 other guys there full time apart from the RNLI.
They were in the lighthouse. The old guy who sits in the lighthouse and the younger of the two, he was the one who called for help. He looks like he could be the one you mean.

I never had any blood given to me.

I’ll cancel that invoice then