To answer your question: COMMON SENSE, and down to a minimum of 5m seperation in Tripod mode

I think we all know what’s meant by a Mavic Mini 2 though.

Oooops, I always call mine a Mavic Mini 2, hadn’t even noticed they’d dropped the Mavic

So you are saying you can’t fly over houses because there could be a crowd of people in there?

it must be avoided if possible.
you can, but the flight time over the house, must be be kept to a minimum (in order to pass the “risk”)

Thanks for taking the time to reply, I don’t think many people are trying too hard to avoid houses judging by all the YouTube videos of the Mini 2

I agree, they are clearly breaking the rules.

But where are these rules? I can’t seem to find anywhere where it states what a crowd is or that flying over houses is not allowed. In CAP722 it says you can fly in residential and over uninvolved people but not assemblies of people. Their definition of assemblies of people is…

Assemblies of people have been defined by an objective criterion related to the possibility for an individual to move around in order to limit the consequences of an unmanned aircraft that has become out-of-control.

There are no strict numbers defined above which a ‘group of people’ would turn into an ‘assembly’ of people as different situations would result in different conclusions. An assembly must be evaluated qualitatively, based on the ability of people within that group to ‘escape’ from any risk posed by the UAS operation.

Qualitative examples of assemblies of people are:

sporting, cultural, religious or political events;
beaches or parks on a sunny day;
commercial streets during the opening hours of the shops; ski resorts/tracks/lanes;
music festivals and concerts; marches and rallies;
parties, carnivals and fêtes.

The examples are to be used as a guideline.
Common sense and diligence must take precident.

IE: On a workday and/or schoolday, on a sunny day, the beach/park would be less occupied by people. Flying in this area, is then allowed… as there may only be the occasional dogwalker/cyclist/sightseer. But even then, flying OVER people is allowed, but flight time MUST be kept to a minimum.

A great source of any questions on the OPen Category can be found on Ian In London’s YouTube channel. https://www.youtube.com/c/IaninLondon/videos

My understanding is you should fly high enough and far away enough so as the person cannot be identified by video or photos or distinguishing features whilst still given a reasonable level of privacy. 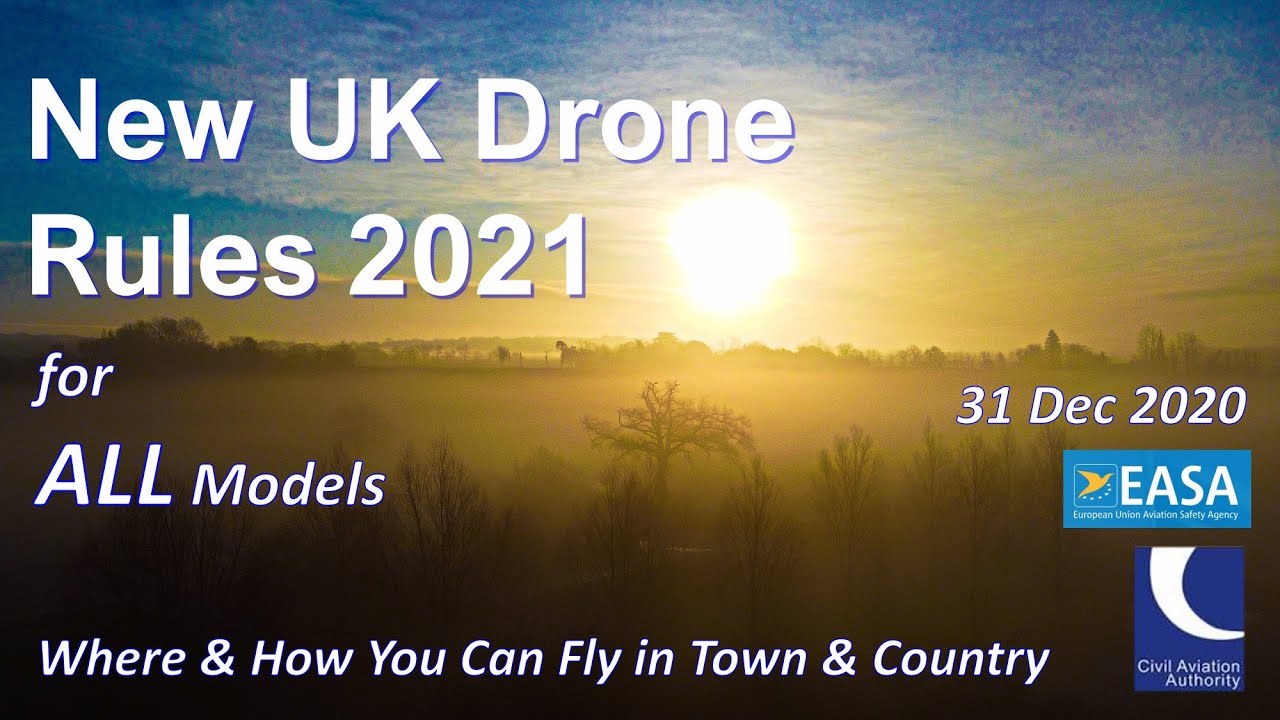 So you can fly over other peoples gardens and houses

Yes. But common decency and respect for privacy should be considered. I.e. if you are taking off from your garden, and have neighbours, just fly straight up first … until you reach about 20-30m. That’s at least what I do.

Eh? How/when did I lose VLOS? A bit of an assumption there pal.

I wasn’t replying to you.

Same applies to me though. When did I lose VLOS? My point is if you keep VLOS you can fly above houses.

yes… OVER houses, not above (that’s hovering)

Please see here … as this conversation is getting a little silly 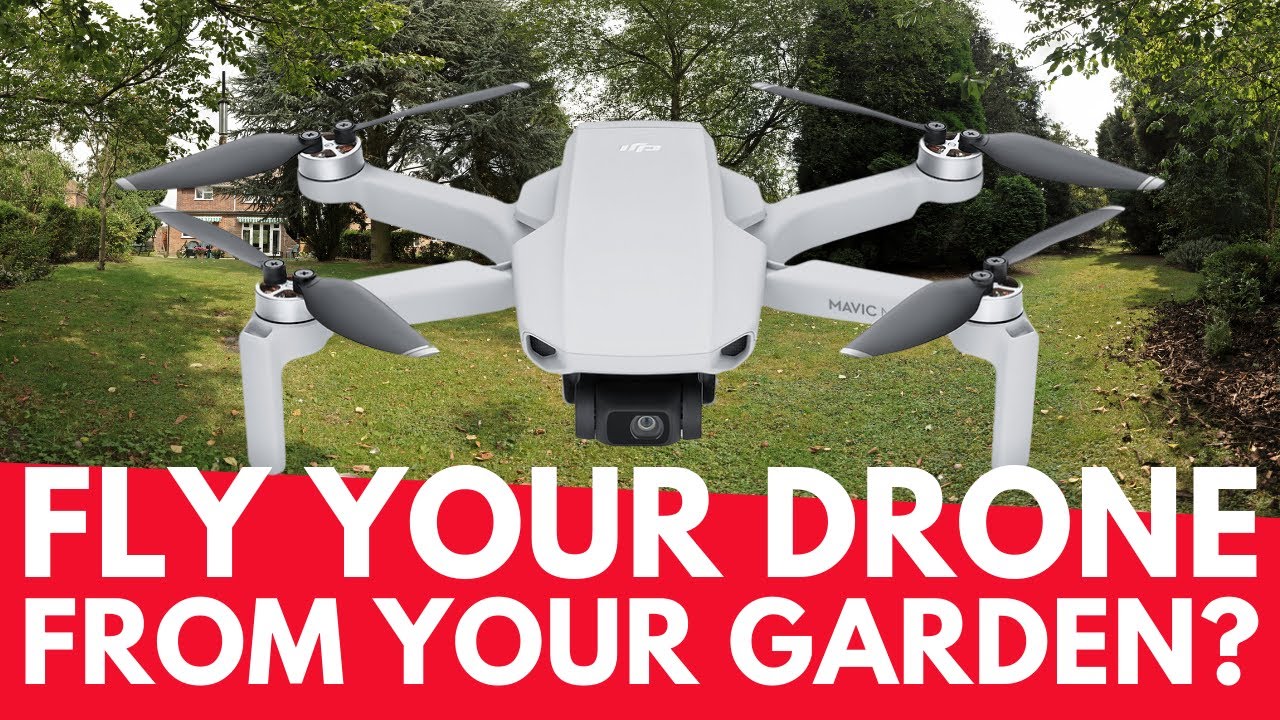