Sucks to be a Filmora Lifetime Licence holder right now 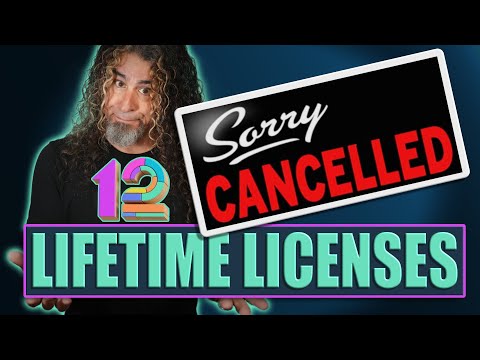 I’m sure I’ve fallen foul of this in the past with some other software, which I don’t quite recall. You think you’ve made a one time purchase for upgrades in perpetuity, then they suddenly turn around and decide you’re going to have to pay for the next version.

I understand software development costs money, and it’s reasonable to charge for improvements, but so should should software companies. If they’re not willing to stand by a “lifetime” offer, they shouldn’t make it in the first place.

Unfortunately I suspect there’s not going to be anything can be done about this other than voting with your wallet.

Remember back in the day when people had physical satnav devices?

I hate the software subscription model and always wary of lifetime subs and updates. Business goes bust or brought out or worse they just abandon the software you can pretty much forget about it.

It’s a shame the one time perpetual license for a particular version seems to be dying a death but at least some software companies still offer it.

Capture One has just changed its licensing too. Seems like a push to drive people to subscriptions. It’s expensive too, and they focused on development for Apple machines last year, clearly expecting those of us who use Windows & Android to pay for the development.
I am not upgrading, there are too many good options available now that give better value.

Simplify3D has just done that too, I bought it in 2016 with a lifetime of free updates.
V5 came out marketing the latest and greatest, but it wasn’t a free update, all licensed users got a 10% discount instead of the promised free updates for life.

After 8 days of owning it I asked for a refund, they’ve removed feature, renamed tabs, and other nonsensical edits and called it “new” but the thing that pissed me off the most was the fact that it was supposed to be WiFi capable now after years of no development in that area.

They claimed that their Qidi Tech machines that they have in their office all connected just fine, so I asked for a patch, no response no proof, others jumped in too with the same problem.

I smelled a “Rat”, seen all this before, having bought it via PayPal, I sent them a refund request, after 3 days of silence, I sent them a 5 day notice otherwise I’d raise a dispute.

I told them that I wasn’t willing to pay to be a beta tester as it was clear that they just hadn’t beta tested it.

I got my refund….

Simplify3D used to be far ahead of the slicers in terms of slicing speed and features. Now with how far Slic3r (or Prusaslicer) and cura have come, I couldn’t find any reason to pay for Simplify3D after ‘trialing’ it for a month to see how it stacked up.

Ive just checked, on filmora, and it’s asking me to upgrade for a possible fee. That won’t be happening.

Simplify3D used to be far ahead of the slicers in terms of slicing speed and features. Now with how far Slic3r (or Prusaslicer) and cura have come, I couldn’t find any reason to pay for Simplify3D after ‘trialing’ it for a month to see how it stacked up.

In 2016 it was the best out there, I still use the V4.1.2 and prefer it to Cura 6.3.1 only because I’m so used to Simplify3D.
I’ll have to delve into Cura and set it up just to see what’s what now, I’ve just got to know Simplify3D to the point my work flow is just a couple of clicks and I’m printing.

Something new to learn…

Consumers hate the subscription model but companies love it - Adobe’s profits this year from CC were absolutely massive.

As someone else said above, Capture One who previously had a selling point of “perpetual licence and small upgrade fee” have now gone down the model way.

Id be amazed if Resolve doesn’t go down that hole in a year or two as well. Its just too lucrative to ignore.

I’m paying 20 green ones a year to the Ordnance Survey so I don’t have to buy 600 Landranger maps. Except looking at a physical map is a much more satisfying perspective than peering into a letterbox sized phone with a rapidly draining battery on a windy hillside.

If I’m not mistaken, Capture One launched the latest version and pushed it through the Black Friday period, and then changed the licensing model.
Not the best way to win loyal customers…

Thats exactly what they did. It was all announced and done with a few weeks notice.

Im not biting. Ive got a C1 licence, the software works well enough, im never going to upgrade and certainly not start paying monthly.
PS/LR is cheaper as a monthly package.

Doesn’t affect me as I use DaVinci Resolve, but Filmora have apparently backed down for lifetime licence holders… 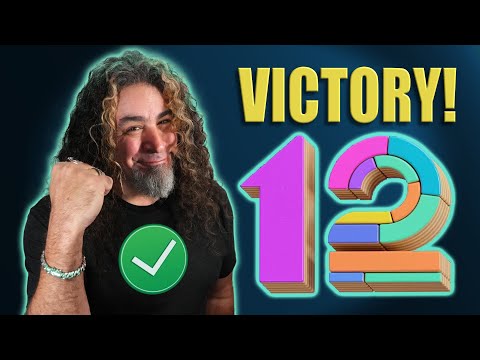 On1 is knocking it out of the park with features and value these days, plus a lifetime licence if you want it.
If I needed to heal/ clone I would round-trip from C1 to On1 anyway as I’ve always found it the easiest/ most effective. Apologies to @Earwig for the non-Filmora slant, I think we could group all these licensing practices together.

None required. I’m not even a Filmora user (Resolve

), but I saw the original video and knew there were a few users on the forum.

Sofware As As Service and “rental” licences are going to become more and more common, I’m sure.

They have backtracked on this.

I cant remember ever purchasing it.

Excellent. I’m glad I paid the lifetime licensing for all those 2 videos I’ve edited