Some images I took while at Buttermere last week. I have not had time this year to really put the Mini 3 though its passes like I did with the Mini 2. I’m finding that I am really starting to dislike the signal strength between the Mini 3 and the RC controller. I know this is well documented and probably nothing new to everyone here.

My drone on this day decided it wanted to land due to my battery being at 10% while my signal was giving out when the drone was returning only 200 meters away while over water. Lucky my signal came back and I managed to cancel the landing as it was touching the top of the water and my drone survived. 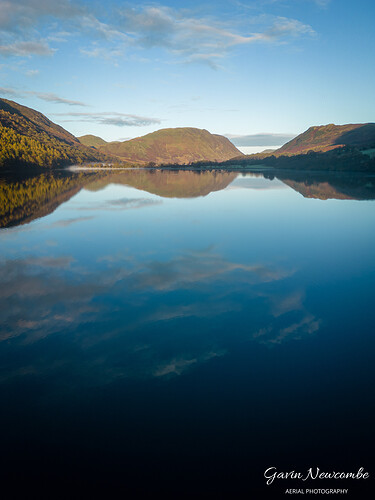 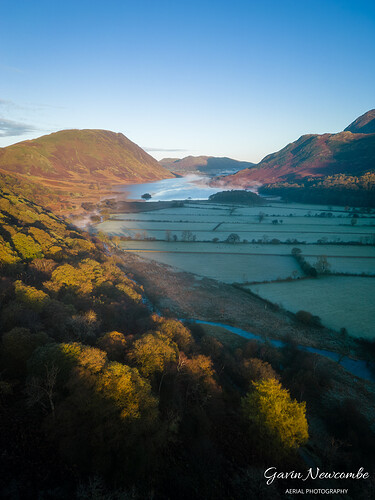 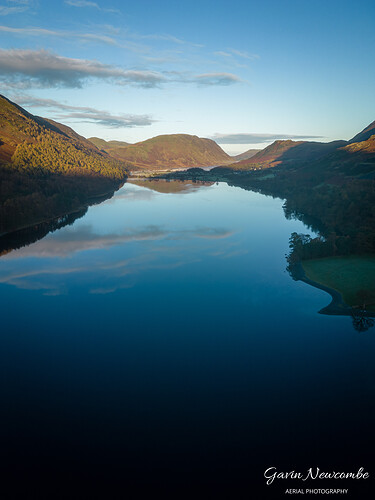 Been to the lakes many times but never use a drone … I know that a lot of military Aircraft wizz across the valleys ( per RAF Leeming ) ) do you check on this ? Before flying. I do believe they don’t fly at weekends

No I didn’t check, I actually just didn’t think. I did check drone scene first and there was nothing on there. It was 8am in the morning so I don’t think fly that early?