the first part is where I was hoping for trains to cross with it but it didn’t happen and this was just outside Preston station, it was late departing so just as I heard it approach the low battery alarm went off, but I had enough to get that. the second part I kept getting high wind alerts and nearly aborted, but having a bit of bottle paid off, and the virgin train came across just before the Scotsman, I wanted the clips the other way round as I wanted to get the Flying Scotsman with Lancaster castle in the background but you can’t have everything. 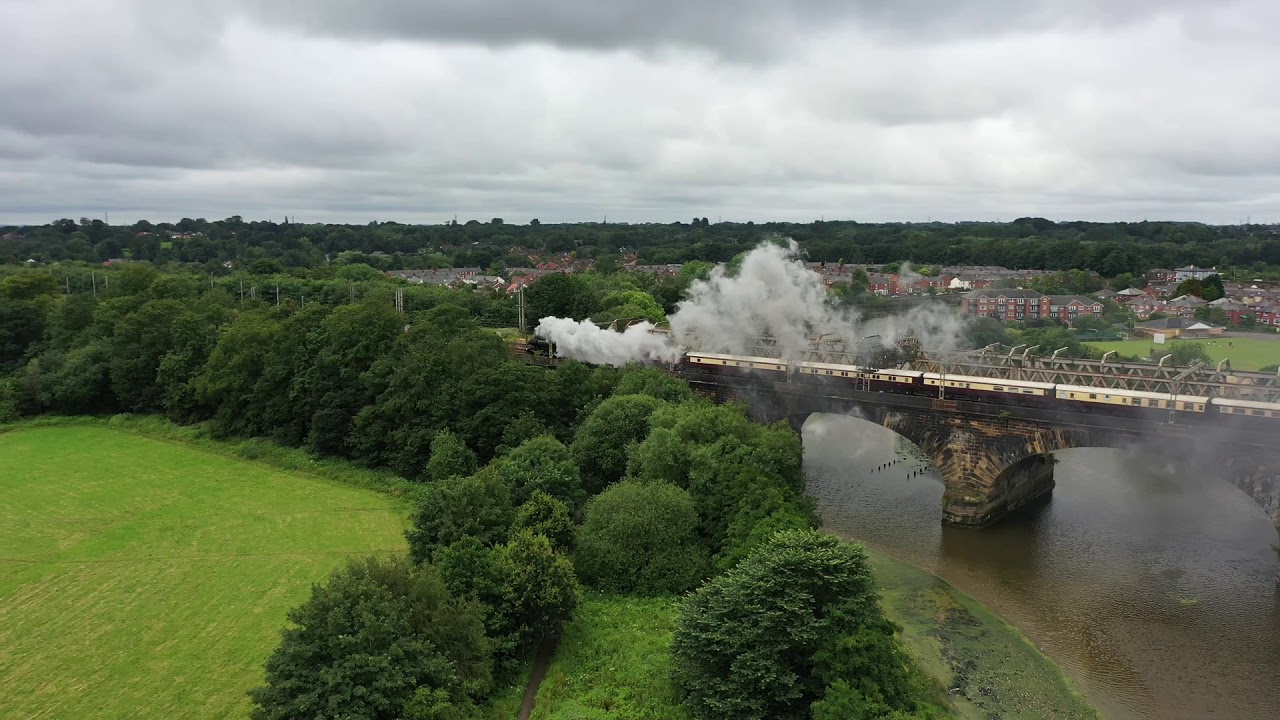