This idiot seems to have got off very lightly 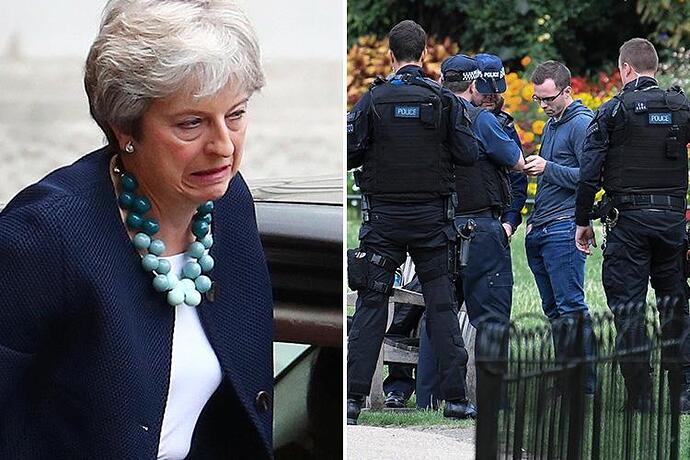 ARMED police were seen swooping on a man for reportedly flying a drone over “Theresa May’s head” as she arrived at Downing Street this morning. Officers were seen surrounding a man operating the un…

Think the drone should of been confiscated,its idiots like this that are giving our hobby a bad name!

I would be quite happy to look after it for the police! This is one idiot that should definitely give up the hobby!

I hope the CAA take a different approach with him.
That’s typical of the Police, “rap his knuckles” and send him home!.
I agree!, it twats like him that are going to spoil it for ALL of us!.
I can see that by the end of 2019, we are ALL have to have PfCO certification to even fly at our local park !!!

I’ve just had an email from the head of air operations unit for the railway. They saw a video I shot of a signalbox and wanted to warn me about flying within 50 metres of the railway and a quiet country road.
I pointed out to them that at no time was I within 150 feet of the railway, I was 170 feet in the air and took off from private property with the owners permission. They wanted to know if I notified NATs of my flight (I had). So even when you do everything right it seems that someone wants to have a pop. He requested my email address and details as what he wants to tell me he didn’t want it to be on an open forum !!!

Have to say,Brian,you have a lot more politeness than me,I would of told him to keep his nose out and then told him to get stuffed! Will admit though,i do have a slightly short fuse,which i guess goes with the red hair.

That’s a bit difficult to do that…when you work for the Railway Authority !!!

What a plonker, how on earth he didn’t end up with a more severe penalty I really don’t know. I guess that this would of been flying over a congested area which is a no and if he bothered to look at NATS then the picture is even worse. I guess this is a case study that we need in the back pocket if the police question your flight 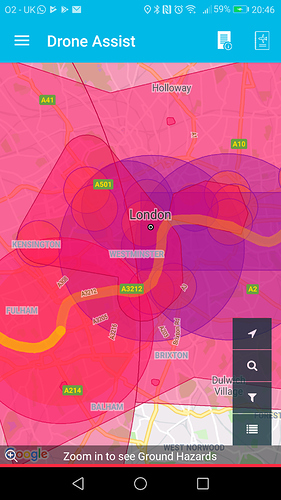 Well,i guess you could well be right there,good point…

Should have been charged. Broke just about every Drone rule from the CAA

People like this will eventually get the hobby banned. The police probably didnt arrest him because they are to busy arresting people for making hurtful comments on Social media these days …

Broke just about every Drone rule from the CAA

Hope they sole the twat for all he’s worth !!

That’s true.
At the time I was off duty, so technically a private citizen, but had permission to be filming for the archive dept and to be on railway property if required (or it’s classed as trespass) Took off from public land and adhered to the code in place at that time. It seems as if I’ve ‘rained on someone’s parade’. He asked me to tell him if I was pfco certified as to how to deal with it next.
Should be interesting. I’ve advised him that neither myself nor any of the other volunteers around the country are receiving any money for any photos or film, nor any money for time, fuel, etc in recording images for the archives. It’s purely voluntary and to preserve images for the nations archives of railway people and Victorian signalboxes which are due to be demolished within the next few months. 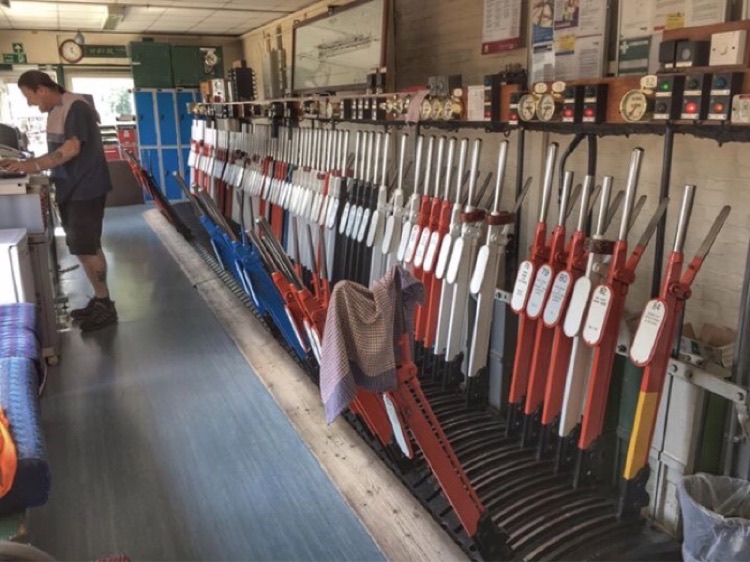 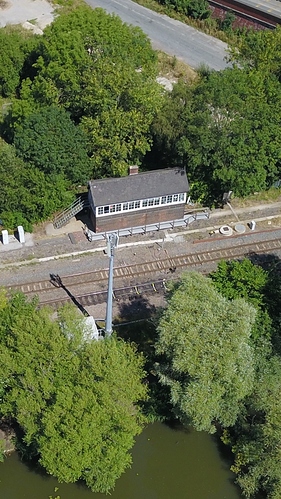 5 Police officers and not one of them was aware of the drone laws ? I’m sure he has had to provide them with name and address . Hope action is taken retrospectively .

Tell me about it, my missus is a red head. Lol

Whilst I agree the bloke was an idiot, I can’t help thinking that there’s a bit of sensationlist journalism going on here and the old saying about never let the truth get in the way of a good story springs to mind.
Let’s look at it this way. The photographer makes his living selling photos, now suppose he doesn’t have much work on that day, and there’s loads of photographers in competition to sell photos of our Prime Minister arriving at Downing St. So our intrepid reporter finds another angle to the story and snaps some photos of this bloke flying his drone in St James park. And the old bill rock up.
Now St. James park isn’t exactly close to No10, and depending on where the bloke is in the park, is probably nearer Buck Palace or even The Mall where Charles, Harry, William etc reside. So the Police quite rightly say ‘let’s ave a word sonny’. The story says he flew over Mrs Mays head, well so do a lot of jumbo jets, but doesn’t say how near or what height, if the drone even flew over her head at all. I. Not defending the plonker for flying where he flew, that was just plain stupidity.
I’m against sensationalism,peddling untruths mocked up as fact, which can be used as so called evidence. What do you guys think of my take on the story?

What do you guys think of my take on the story?

I’d agree, I don’t believe he had literally flown over her head.

It’s more likely he was flying around the park.

Did Freddie Starr really eat a hamster? I’ve no idea, but it made the front pages many years ago, and no one ever forgets those sensationlist headlines.

Yea… why do I keep forgetting that most journalists are knob heads ?
We don’t need this sort of story , whether fairy tail or fact in the hands of any journalist .

It’s the old story!. Journalist’s/media, etc will only tell you what they want you to hear or see.
I agree that it is the old “Make a Mountain, out of a Mole Hill” scenario.
Any News like this, does our drone fraternity no favours !.
(I still think the nob should spend a few weeks/months in the nick, he certainly won’t do it again !).
If he was a Media Photographer, he should have known better and an example should have been made of him, and who he was working for!.

I’ve no doubt now in retrospect that the story has been sensationalised .

I’m against sensationalism,peddling untruths mocked up as fact, which can be used as so called evidence. What do you guys think of my take on the story?

I love your take and could be applied to most tabloid stories. With so much fake news or news for the sake of it who really knows. Either way it will start to make people hate drones and get the police involved