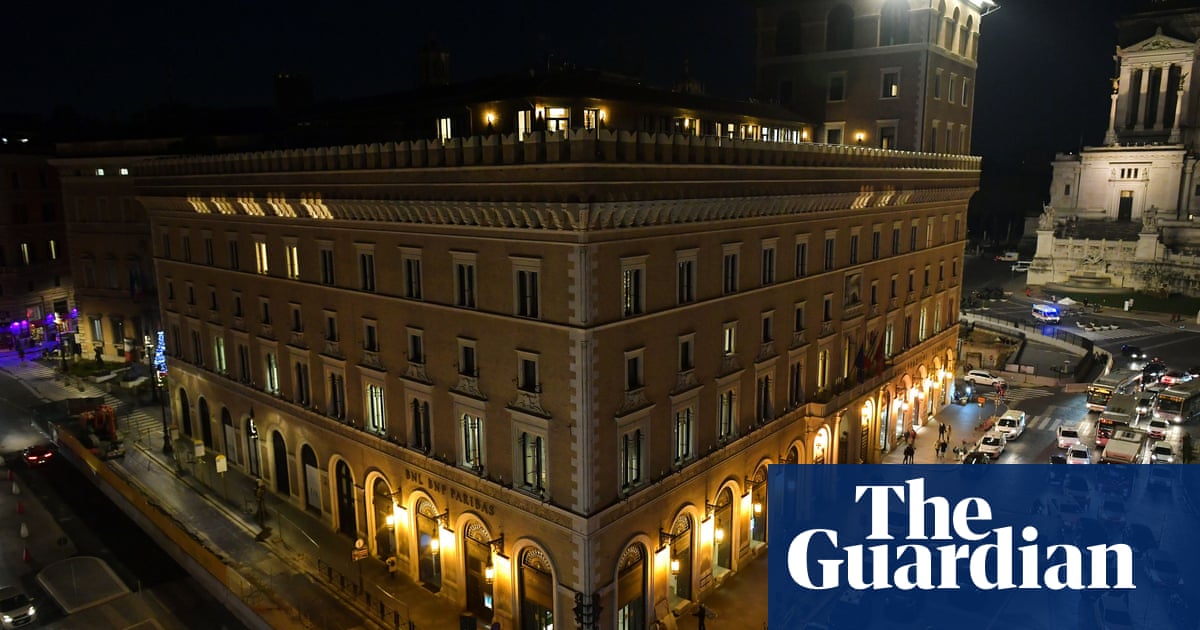 The man, who was a member of a Facebook page for drone fanatics

Next week: “Members of fanatical drone cult wear goggles to escape the horror of life-on-the-ground and indulge their fantasy of pretending to be racing pigeons”.

The use of the photo of Benito Mussolini addressing crowds from the Palazzo Venezia, during the declaration of the Italian empire in May 1936

That photo is mislabelled. That’s clearly a photo of a drone-fan YouTuber addressing a crowd of “drone fanatics”. They just decolourised it to make it look old. If you zoom in really close, you can tell it’s a modern photo 'cos there’s a man in the crowd eating a Twix.

Clever to send something when you don’t have control of it.

Anyone know what the prior mishap was?

Anyone know what the prior mishap was?

Read on , I think they clutch at straws later in the piece

NOW we know how this must have happened … 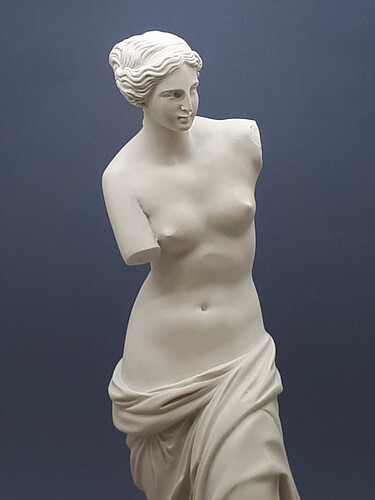 The use of the photo of Benito Mussolini addressing crowds from the Palazzo Venezia, during the declaration of the Italian empire in May 1936

Ironically oblivious to how they’re playing into authoritarian rulemaking with reporting like this.

Anyway, people will be idiots with any technology that comes out. There are rules in place about drones. Enforce them when someone does something stupid like this. People will catch on eventually.

people will be idiots

Look at any road on any given day

I just have to look in the mirror.

Look at any road on any given day

Noting this is in Rome - I’m 100% certain there is worse happening on the roads than in the air!

The only place I’ve ever been run over by a taxi that I had ordered.

run over by a taxi that I had ordere

“Chav father of teenage girl flies un-registered Drone into daughter’s arms, removing both, then blaming the “bastard that did this to my innocent little girl” on FaceBook!”
A “Just Giving” site has been started to help the poor girl to text and post further images! 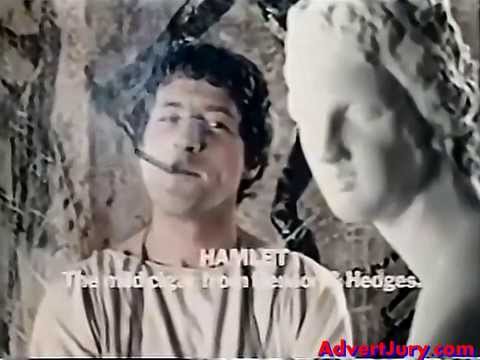