Only used 3 batteries hovering over the East Coast mainline before I could actually grab a shot. Sod’s law. 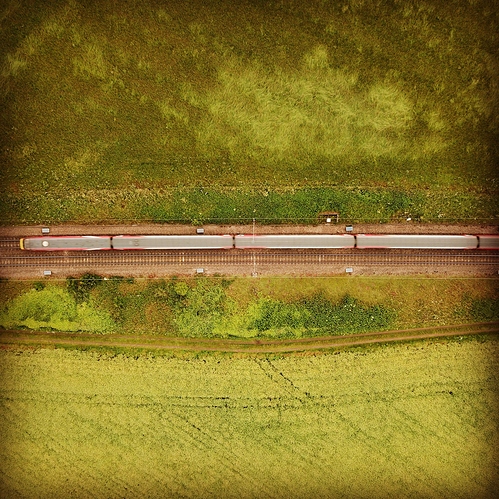 I thought you can’t fly above large crowds

Don’t know what the rules are for “virgins”

Don’t know what the rules are for “virgins”

I don’t think a straight down shot gives a good sense of scale or speed.
I was lucky to be at Milford last Saturday and took off from the flat roof to take some video and stills, then moved to Gascogne wood, but it is a NFZ so had to be content with camera phone shots. 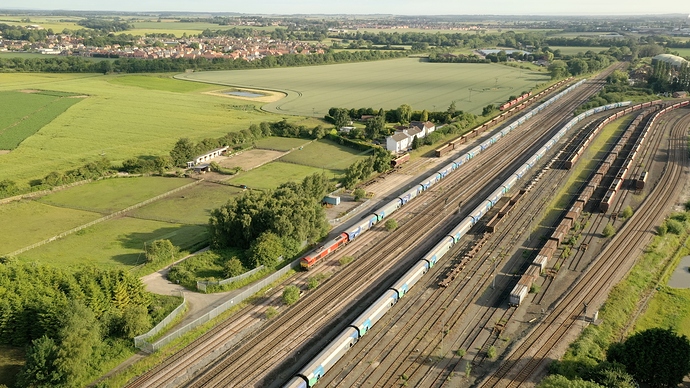 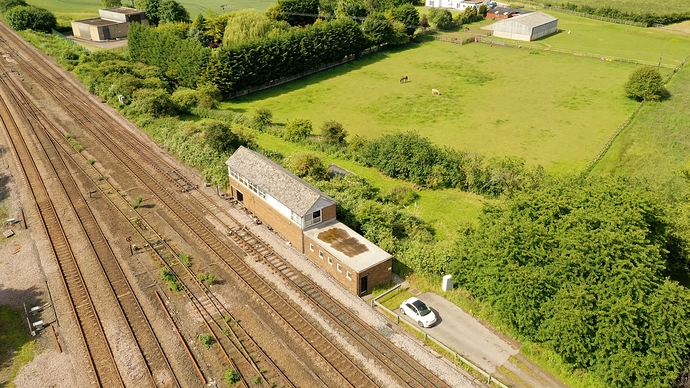 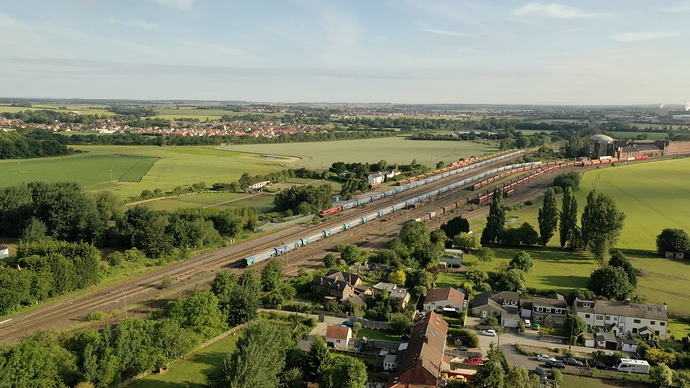 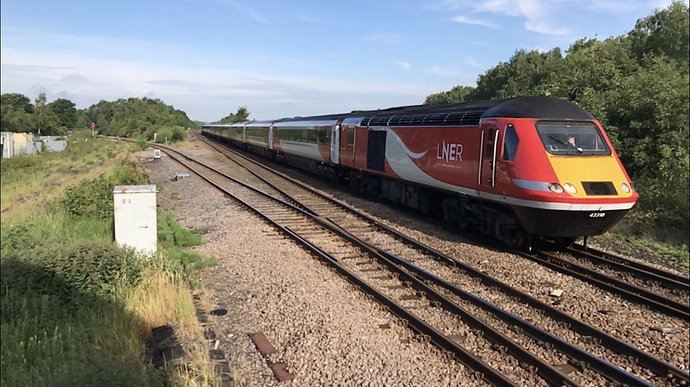 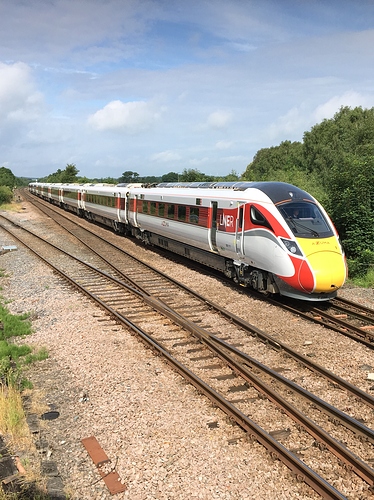 I don’t think a straight down shot gives a good sense of scale or speed.

You’re right, the idea was to get the train as a blur as it went through. The light was poor but I just wasn’t able to get the shutter low enough.

Could have cheated in photoshop, but it amused me for an hour or so whilst I played dads taxi.

Bishop Wood is just a tad too close to Sherburn

XThere’s a couple of brilliant spots near us for…er…spotting if that’s your bag. One is at Burn, off the A19. Follow the road over the bridge and there’s a nice place to park. You can get a good view of Drax and Eggborough power stations in the bsckground as trains go up and down the East coast mainline.Ironically the mushroom farm is in between these two locations.
Then just further up off the Selby bypass roundabout going to Thorpe Willioughby there’s a dead end road over the bridge which it’s good for parking and flying from. Or pull in next to the farm field and get a good side view. 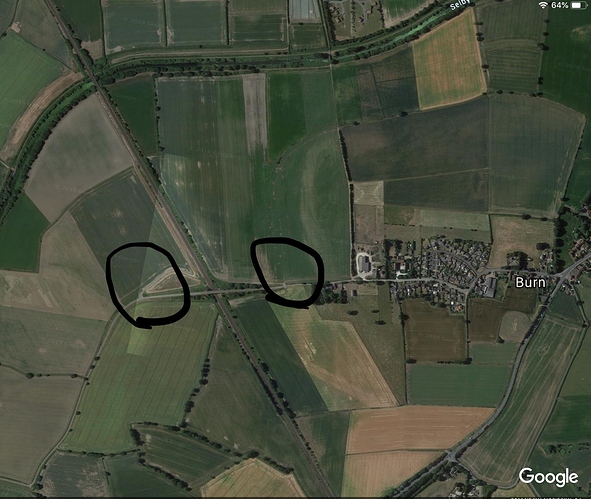 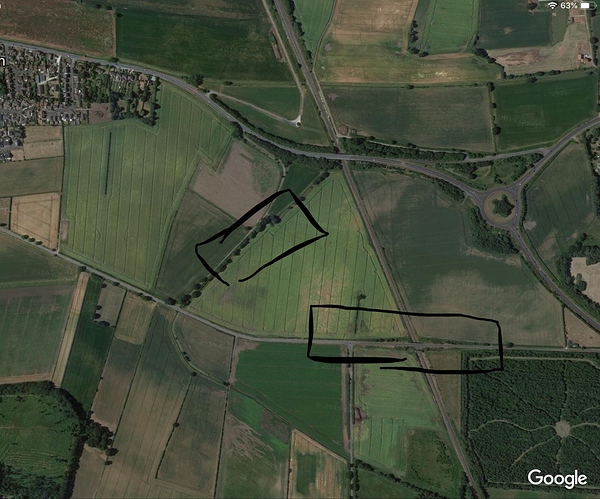 I do both of these already

Not for the trains but for the flying

I took my M2P out for my first flight the other day. Also filmed some trains at the start of the video. Although I have a local steam line so filmed steam trains. Video is posted on introductions so sorry if you have seen already. 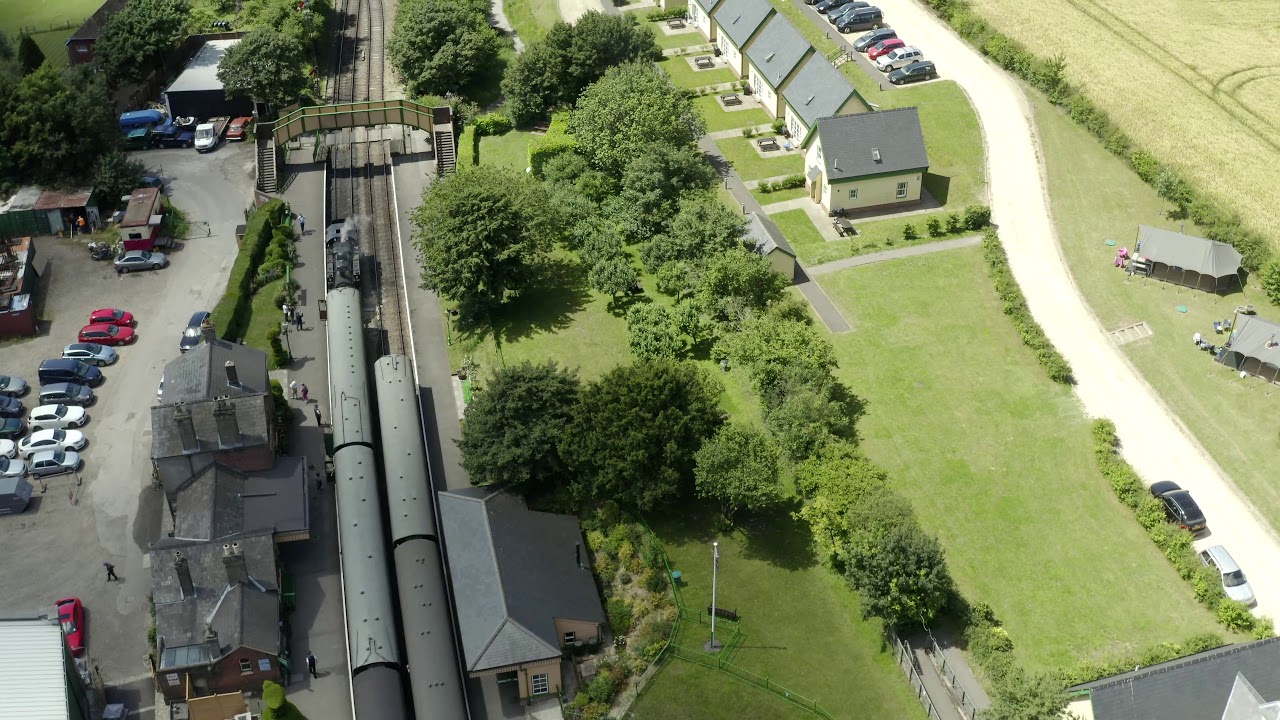 Loaded Coal train in the Welsh Valleys. Filmed at Cwmbargoed.

That your lexus? Very nice.