gave mum a remote wildlife cam a couple of years ago for her garden,

there’s a coupl eof new badger sets nearby so thought would borrow to have a look but wnated to check I knew how it works so set up in garden last night, only thing I got was this wild animal 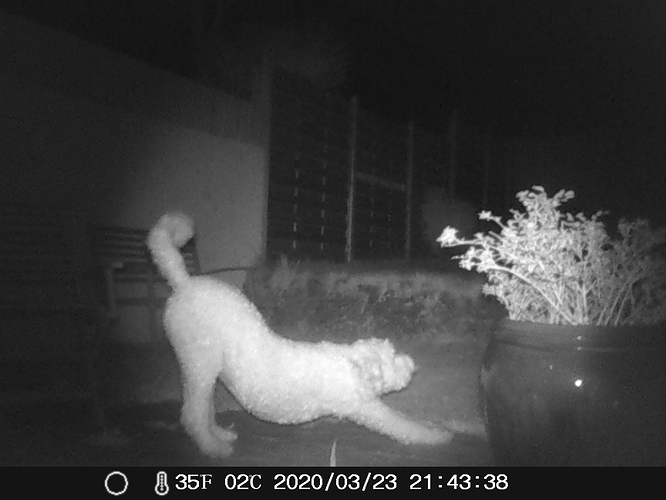 Looks vicious, is it dangerous

Is that it sharpening it’s talons or it’s claws…

I’ve had some trail cameras for a while. I put them on my allotment one year when I had a den of foxes at the bottom of the plot. It’s amazing the shots I got. The slightly dark one is a young fox playing with a frog. 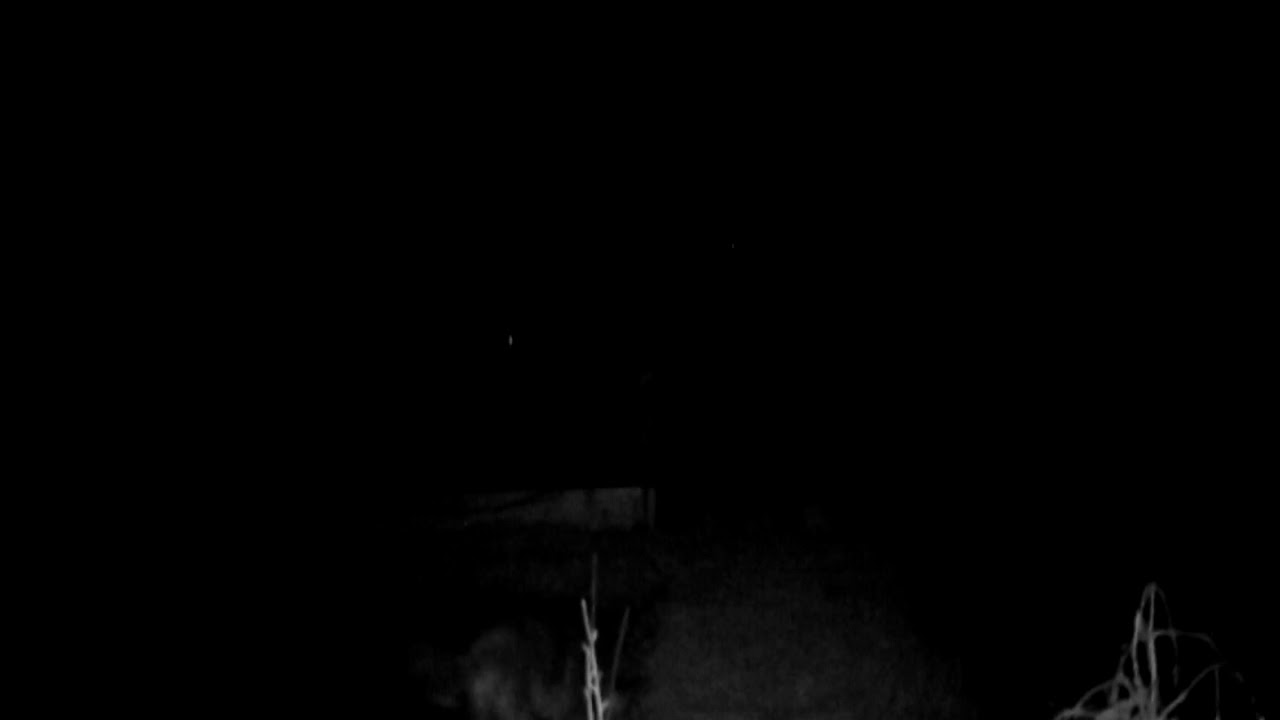 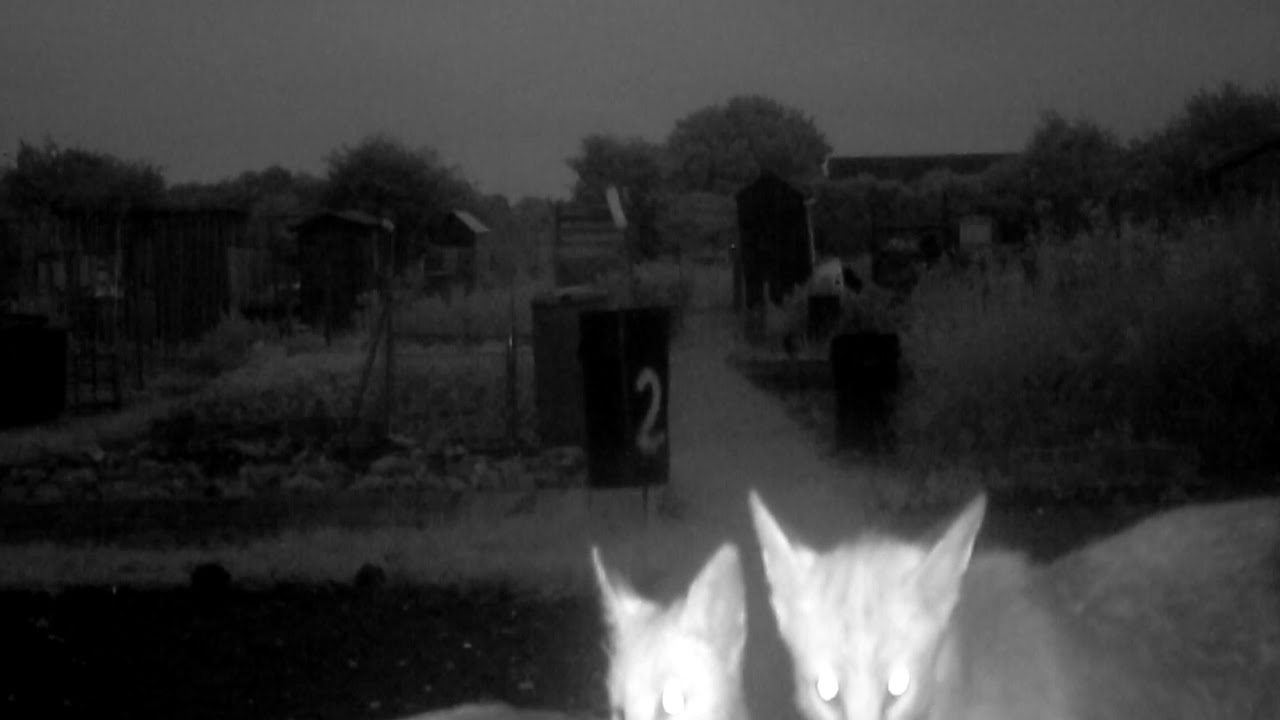 This little chap has been busy in my garden* every night … amongst the detritus/slugs/worms beneath the bird feeder. 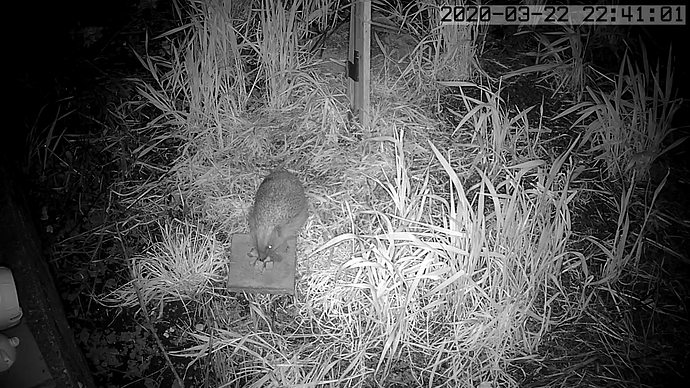 The hedgehog, over a couple of nights … 8x speed. 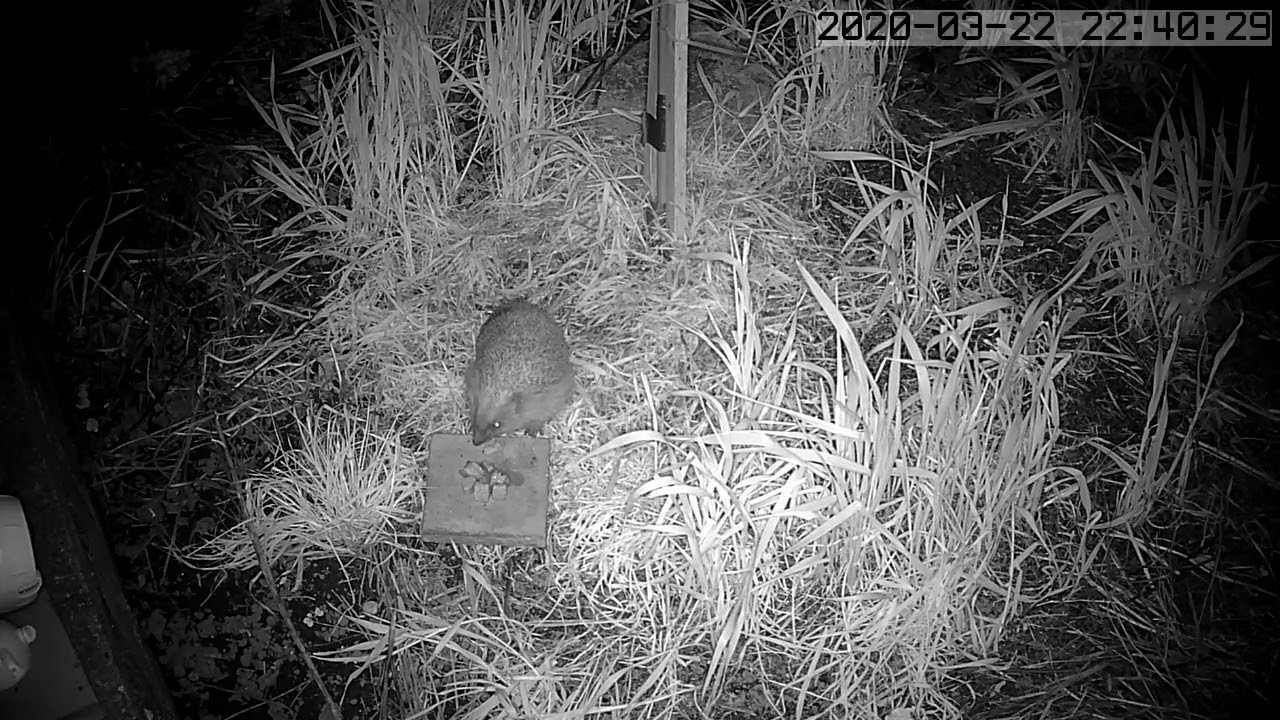 All taken with a security camera that I have little use for, these days. (Replaced with smaller cameras.)

*Garden is a colloquial term for a concrete infested shit heap.

@OzoneVibe Have short vid of 2 of them mating! tried to upload but tells me its an invalid source! Its MP4. What am I doing wrong?

Are you uploading the file or pasting a link to a file?

uploading a video from file

What am I doing wrong?

Difficult to determine that without knowing what you are actually doing.

We tried out a new trailcam on a local Badger sett for 2 weeks. Turns out that it has 850nm LEDs which give off quite a bright red glow, and not the invisible 940nm ones. Poor guy couldn’t take it and repeatedly attacked it over several days. When we found it, it was covered in mud and open. Luckily he couldn’t manage to get the memory card out! It’s worth checking what type of LEDs your cam has. This one is useless for wildlife although sold for that.
2 Likes
OzoneVibe April 4, 2020, 3:05pm #12

Rather pleased with corrections made in Davinci Resolve to remove the “vignetting” of the IR lights. 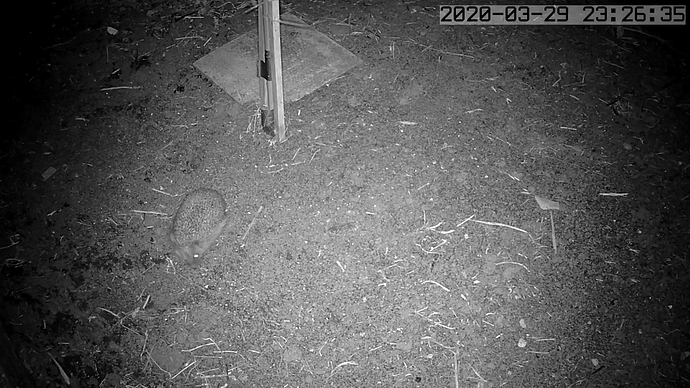 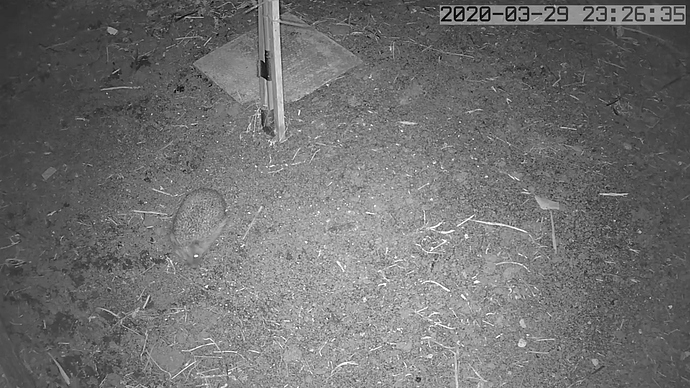 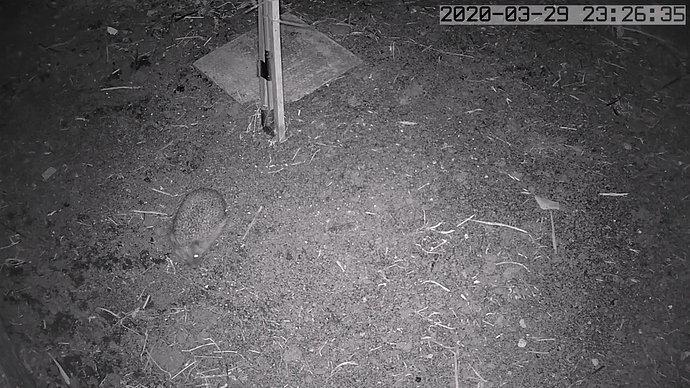 Now saved as a correction to apply at any time.

Anyone got any recommendations for a wildlife camera?

I’ve had good results with one of these Peter:
https://www.amazon.co.uk/gp/aw/d/B016O208AY

@PingSpike Thanks Rich, I’m suffering from information overload at the moment. Been looking at the reviews of several cameras, Apeman, etc and they all have their good and bad faults. Have you had any problems with yours? Some of the cameras has red leds which tend to frighten animals away, see above from @ash2020
@ash2020 Which camera is yours, so I know to steer clear?

They won’t be seeing that wavelength!

@OzoneVibe Thanks Dave, missed that.

Have you had any problems with yours?

None at all, and it’s been in the garden 24/7 for nearly four years now, I can’t fault it

@PingSpike sorry Rich, my eyesight’s not too good, did you you say you “can’t find it”

Is it still working, they must be good batteries after all this time.

It takes 8x AA batteries, in two banks of four, which is really handy. You can take four out and charge them up indoors while it’s still using the other four - so you don’t lose any settings etc.

It goes for about six to eight weeks before needing charging again.