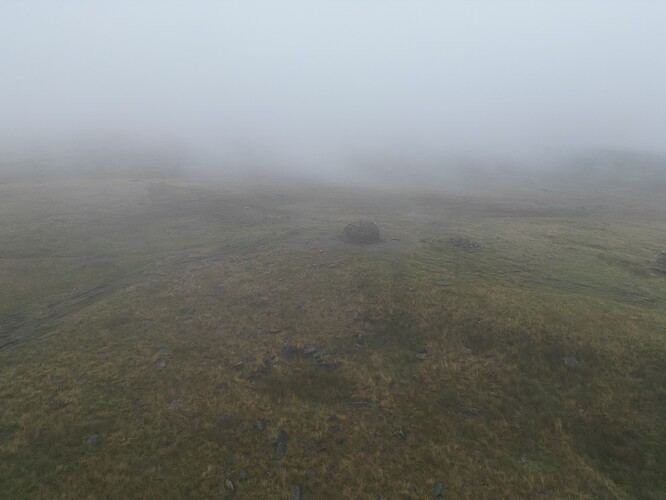 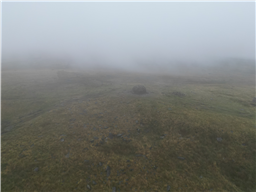 This location has been recommended to fly your drone in the Monuments category in the North West region.

Plenty of parking options in the area, I parked ///organisms.commoners.smoothly there is no charge here and it wasn't busy.

There are a couple of local “legends” featuring the Two Lads, perhaps the best known being the least well known - because there’s several conflicting versions. The basic story goes that “two lads” where stuck on the moor and froze to death on the site currently marked by the large cairn. The difference in versions are when this was supposed to have happened.

The earliest tale relates that two princes of a Saxon king dies on the moor, which would, based on other local legendary dates be around 680 CE. The next tale states the lost lads where the sons of Bishop Pilkington so maybe around 1540 CE. The story that was often told in Bolton was that the two lads where children working in a mill over the Belmont side of the hill that were forced to walk back from work each day over the moors.

The originator declared that this location was not inside a Flight Restriction Zone at the time of being flown on 24/07/2022. It remains the responsibility of any pilot to check for any changes before flying at the same location.