A bit of a cool down from the heat of the day on Sunday with a short dog walk and it was too much to resist. I got out the Mini 2 and took some footage and because I never planned it I was able to relax more and attempted a single shot flight. Also uploaded in 2160 (4k) according to you tube. I’ve only been bothering with 1080 as it’s pretty acceptable to most monitors and eyes.
Starting to get the hang of it. 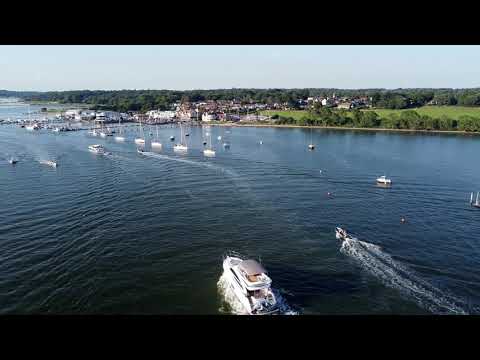