I have six of these, need another two. They are discontinued, else I’d get them online. Does anyone have a couple they could sell me, please? 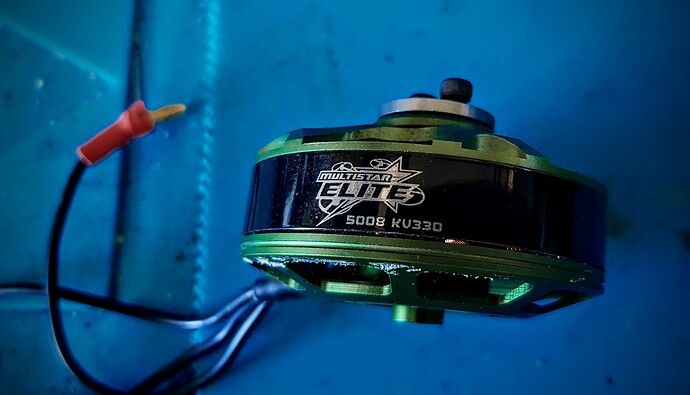 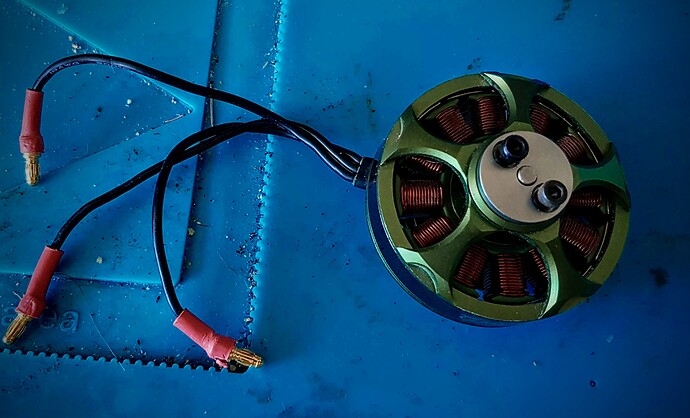 If you google, there are some for sale in the US. And nearly all called 330KV, although looking at the motors they are KV330. You need an awful lot of batteries to supply 330 KV. Easier to just plug in to the National Grid

Could you not use a couple of Gartt motors.

Thanks Steve, I had thought about it but wasn’t sure that they were the same motor under a different brand. Also if I can get second band I’ll maybe save a few quid

I have just looked at the two motors’ data on eCalc and they seem to be identical. However the listing for a Gartt ML5008 on eBay shows it capable of being used with an 8S battery - great as I have an 8S 12000 mAh plus loads of 4S batteries I can run in parallel pairs. But the Multistar is only showing as 6S on its data sheet.

Otherwise they seem identical. Can I get away with running at 8S?

I wouldn’t run the multistars at 8s. They may take it but I would like to find they can’t when the drones at 200ft.