When a simple repair goes wrong

When I was out last week what I thought was my battery sparking turned out to be the pigtail as it had rubbed on the frame through to the copper.

I realize this could of been an easy repair, A Bit Of Insulation Tap and off you go, but I decided to do a proper job i.e de solder the pigtail and slip some heat shrink over it

And that’s where it all went wrong, I have power to the FC and the Vista, my goggles have a feed but I have no controls i.e none of the switches work on my hand set.

To date, Iv linked the FC to Betaflight and flicked the mode switches and zero happens ?. Iv given the FC a good coat of looking at, and can only find a couple of anomalies as in the pictures below… 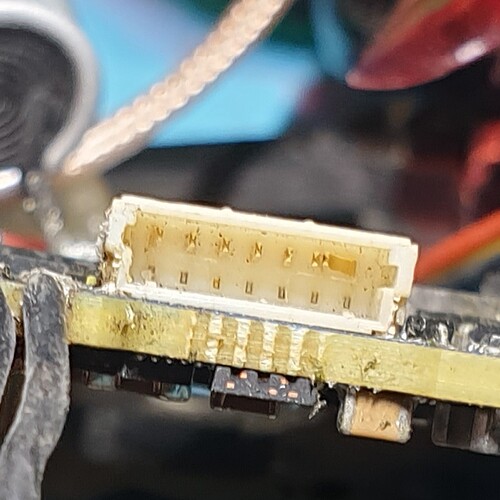 This is where my Vista plugs in, as you can see there seem to be 1 connector on the right that doesn’t seem normal, or is it 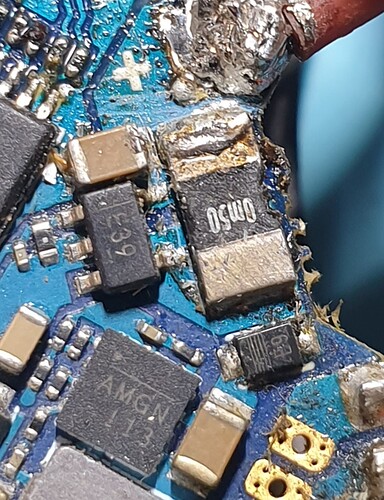 Would anyone know what the said component is and could it be my issue ?? and is the connector supposed to be like that as I’m sure the end one isn’t used ???.. 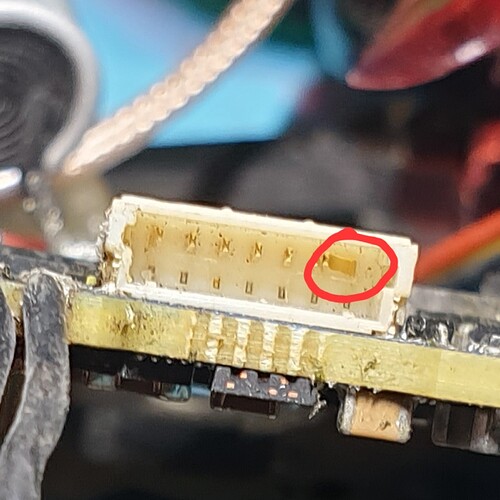 Might be wrong but I thought the reason pigtails aren’t soldered is to limit the damage to the board during a crash scenario.

Your not wrong, iv just been on Amazon looking for a magnifying glass as Iv come to realize Im getting as blind as a bat

So used or not it will need fixing.

So used or not it will need fixing

Carbon fibre is very conductive. It’s how you can tell if you’ve been sold genuine CF or G10/CF laminate. 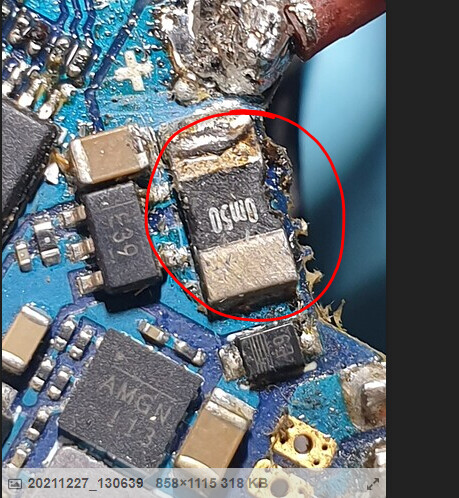 Well all sorted thanks, it was indeed the pin and it took some fiddling with as to get right …