Which brand of MicroSD card do you use?

I’ve long been a fan of SanDisk but just lately have been having the odd issue or two.

Debating investing in a 64GB MicroSD card - just wondering if any of you have a brand preference?

Any thoughts on those three?

Are they all much of a muchness?

I agree with Steven The Samsung U3, never had a issue with them not like Sandisk nothing but trouble…

Two votes has convinced me, just ordered the 64Gb Samsung U3 from Amazon.

I always sandisk cards in all devices, never had a problem with them.

Interesting… Ever had any problems with iMovie or FCP @Creaky mate?

I use windows so never used either of them

In which case, do you want to buy a 64GB SanDisk? It’s only a month old

I don’t need any at the moment, I’ve got 4 already. Thanks anyway.

Agree with @Creaky, I’ve used Sandisk cards on a number of devices, including my GoPros, and never had a problem. In fact my Mavic Pro came fitted with a 16Gb Sandisk microSD.

Have you ever used them on a Mac with iMovie or FCP there @Londroner ?

No. Like @Creaky I’m a Windows/PC man. I usually use the SD adapter card to transfer data from the microSD to my computer. It’s quick and easy.

My mavic came with a 16gb Sandisk Extreme

I’m on a mac but it is a pain in the arse to get round the back to the card slot, so I use a usb card reader that I can drop several types of cards in that easily drops in to my 10 port USB hub.

I use sandisk also and always have! but i never buy bigger than 32gb.

Id rather have 2 32’s than a 64 card.
Reason being if i think i’ve shot some good footage at one location ill remove the card from the craft before flying again, this way if i loose the craft i havn’t lost all my previous flight footage

PNY, Samsung & Sandisk
I find the PNY are best for 4K never have any issues. I also only use 32gb 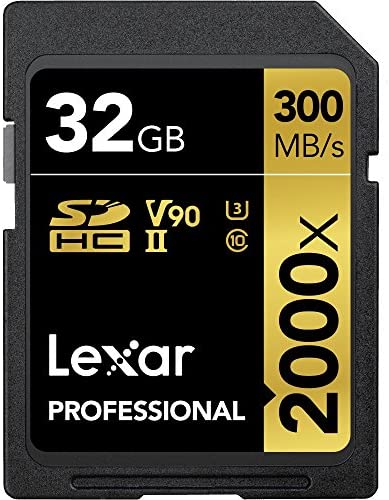