Whitgift Lighthouse on the River Ouse was used by vessels going to and from Goole, and out to the North Sea on the River Humber. The whole length of the Rivers Ouse, Trent, and Humber is lined with marker lights, but Whitgift is the only full sized traditional lighthouse on the Ouse and Trent section.

Not far from me, driven by it loads never noticed it (M2P top left) 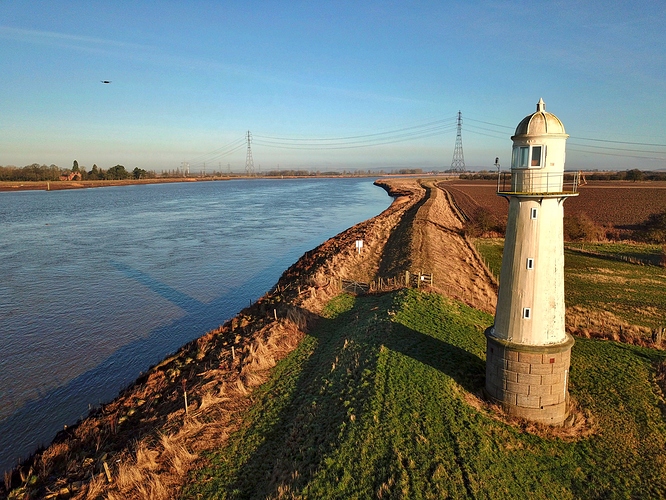 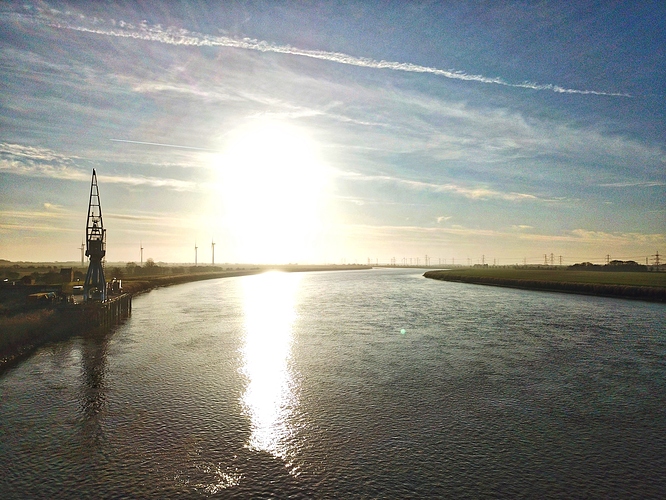 Quick history lesson while I was out with @paulmouncer yesterday, we passed the village of Flixborough (beyond the crane in the photo) and he told me about the disaster there in 1974 that killed 28 people, I’d never even heard of it. 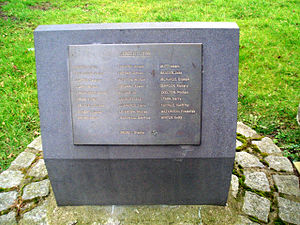 The Flixborough disaster was an explosion at a chemical plant close to the village of Flixborough, North Lincolnshire, England on Saturday, 1 June 1974. It killed 28 people and seriously injured 36 out of a total of 72 people on site at the time. The casualty figures could have been much higher, if the explosion had occurred on a weekday, when the main office area would have been occupied. A contemporary campaigner on process safety wrote "the shock waves rattled the confidence of every che Th...

It really is amazing what is just on your doorstep (all this is within 30 mins drive of me) and the history contained within.

No hassles, saw only 1 dog walker in about 4 hours we were out, and as the below shows there is beauty even in the mundane 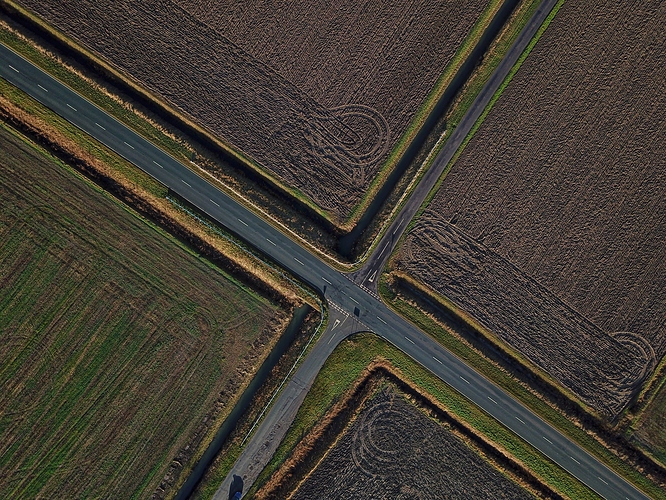