Who's been naughty near Gatwick then ?!

Hmm… Even the story contradicts itself with how high the drone was… Hard to pick out what’s true or not, but I guess at any height within Gatwick’s NFZ is a no no 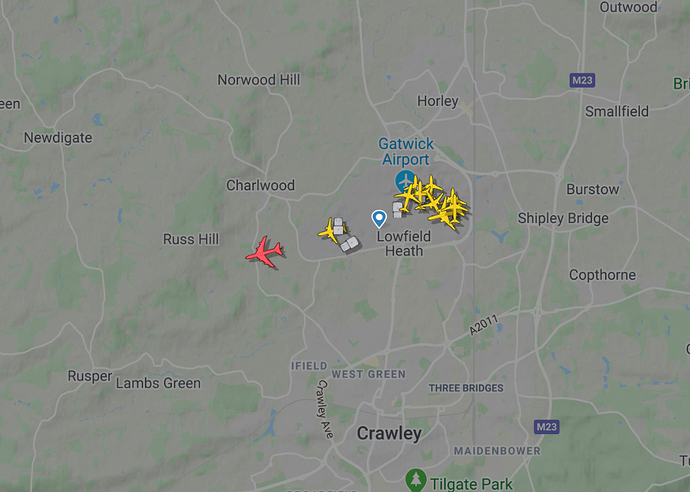 A VIRGIN ATLANTIC flight carrying up to 455 passengers nearly hit a drone just one minute after taking off from Gatwick, a report has revealed. The incident happened 15 months after the airport was…

Reported in that bastion of journalistic integrity, the Sun. However they are reporting, apparently, the Airprox Board’s findings - “In the Board’s opinion the reported altitude and/or description of the object were sufficient to indicate that it could have been a drone."

Think the journalist must’ve creamed when he could quote all these facts n figures- without realising it just doesn’t add up… Was so close he could identify the drone! At that distance, height, and speed!

The flight attendant spotted a drone and identified the make although it was 300 feet below the aircraft and 330 to 500 feet away. The aircraft was at 400 feet and travelling at 160mph.

Thats the person you want spotting for you when you’re worried about VLOS ;o)

Can’t have been a Mavic Mini, can’t see mine when it’s 300ft away, stationary and I know where it should be

“ 1 minute after takeoff the aircraft was travelling at 160mph and 400ft above the ground.”

In that case they need a different, and qualified, pilot.

I think we should pile in on Rob Pattinson. This is a stupid report.

Stupid is,as stupid does !! sounds like it must be one of the invisible “drones” that closed the airport last time…Makes me laugh ,the brain dead morons saying ban em,ban,em,ban,em!!! wish we could have a cull on thick,stupid ban it brigade type morons… jeez!

Hard to pick out what’s true or not

I’ve seen a few AirProx reports. I really question the worth of anything they rule on. Fit for purpose, probably not, when it is so obvious that no one there is really thinking about things; putting two and two together etc.

I find it quite depressing. I’ve found a hobby I really enjoy, but I’m viewed with suspicion at every turn.

Who, if anyone, is representing us?

Who, if anyone, is representing us?

Simon Dale at FPVUK has gone over and above the call of duty in representing the hobbyist.

Simon Dale at FPVUK has gone over and above the call of duty in representing the hobbyist.

Good to know, thank you. Weirdly enough, I got an email from him today re. PL cover.

When it was seen over LAX it was a drone. 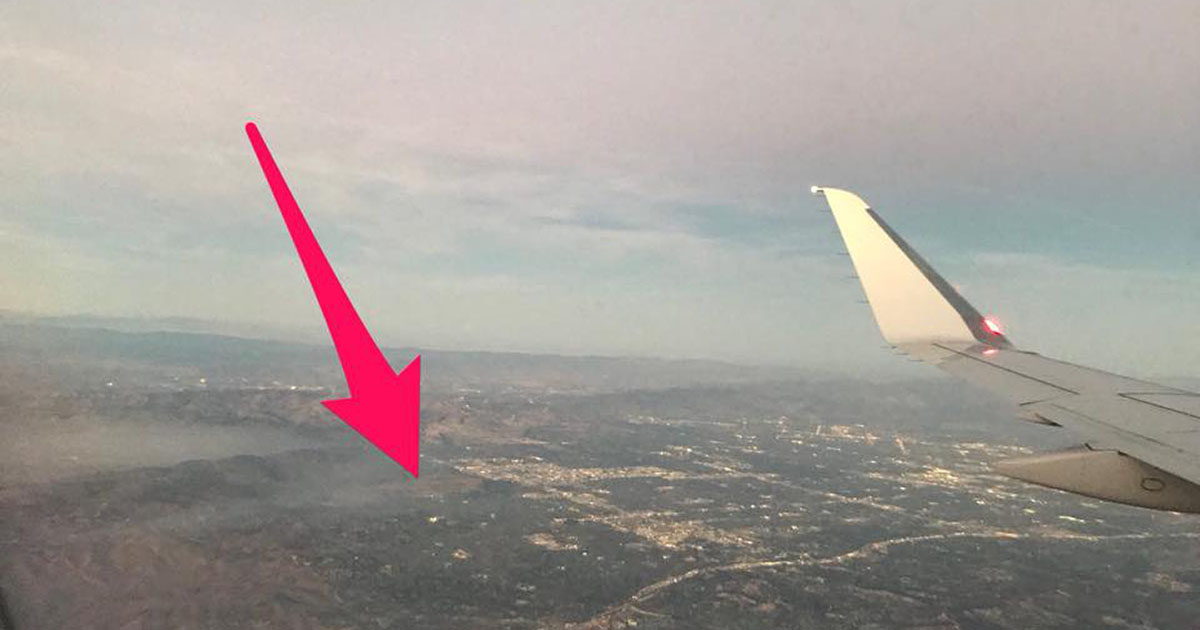 When it was then seen off the coast of California by a F18 it was a UFO. 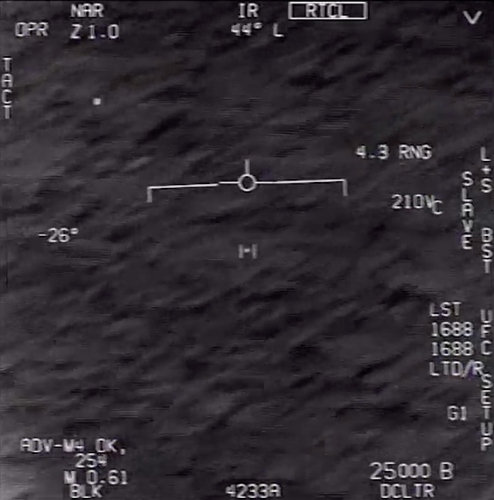 However, when someone waved a slice of Mother’s Pride at it, it turned out to be a … 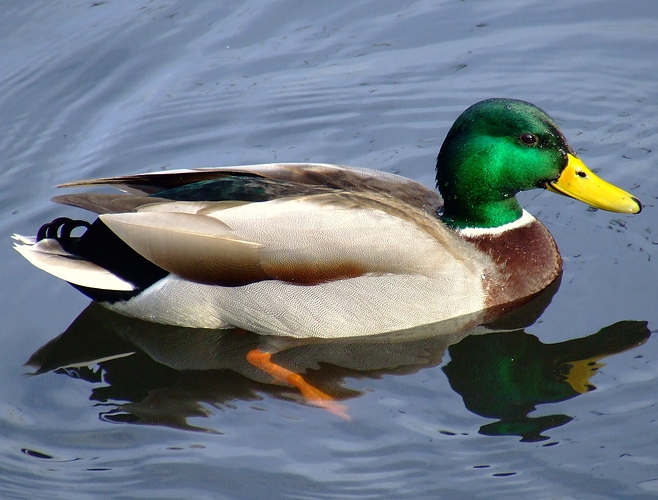 Thats the person you want spotting for you when you’re worried about VLOS ;o)

certainly is. Must be called Steve Austin with his bionic eye!