An interesting take on the law from Oxfordshire County Council

And this is why, in my opinion, engaging with councils is just pointless.

Just go out and fly. I flew in Oxfordshire yesterday and I just based my flying around air maps and public rights of way. I didn’t even bother looking up bylaws. I’m getting slack. I blame the Birthday comp.

Invalid byelaw under current legislation. The CAA regulations cover the safety aspect of flight. Attempts by local councils to duplicate or contradict the CAA regs cannot be enforced.

Also doesn’t even mention aircraft. Aircraft are not “vehicles” as would be defined by this byelaw.

Councils will try to tell you a byelaw about ox-drawn carts applies to drones. Just fly the damn things.

And this is why, in my opinion, engaging with councils is just pointless.

Councils think they can contradict national legislation and apply very liberal interpretations of byelaws in ways that are manifestly absurd. Engaging with them is fruitless 99.9% of the time.

I’ve yet to even hear a story of someone getting done under one of these byelaws all these councils claim to have. Even the ones that do explicitly apply to “model aircraft” seem to have no enforcement because while the councils might talk tough I think they all know they’re incompatible with national law and and trying to enforce them would open them up to a huge liability in judicial review.

Also, how many people, or children for that matter, have EVER been injured as a result of a drone accident in a park?

One that I’m aware of: 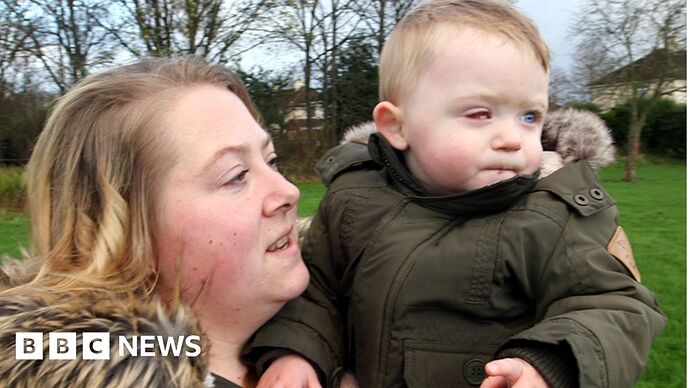 Toddler's eyeball sliced in half by drone propeller

An 18-month-old boy loses an eye after it is sliced in half by the propeller of a drone flown by a family friend.

I’d be interested to know their stance on other types of recreational craft - remote controlled cars, boats etc… i would have though it would be fairly simple to fit a camera to either, and a wheeled vehicle travelling at high speed controlled by a sub 10 year old would, IMO, pose a far higher risk.

If they don’t have a byelaw that specifically covers it you can go at it. Read Hall v. Beckenham, it’s the relevant caselaw.

It makes no reference to height off of the ground, I wonder if it bans commercial aeroplanes flying over it too?

TOAL maybe, but can’t see flying over it as enforceable.

This is a bit of boiler-plate guff that is in most council’s ‘parks and pleasure grounds’ byelaws. I suspect they were all pretty much identical at some point in the dim, distant past.

The bit that makes me laugh is in the response where he says, “to prevent filming of children in park areas and paddling pools”. Where’s their byelaw banning the use of mobile phones, which literally everyone carries these days, making them a far greater risk in this respect?

Honestly, the whole thing is a farce.

it says into the Ground…it makes no mention of airspace so i’d send it !

The bit that makes me laugh is in the response where he says, “to prevent filming of children in park areas and paddling pools”.

It’s true. Are they actually insinuating that anyone flying a drone is a risk of noncery?

They probably mean these. 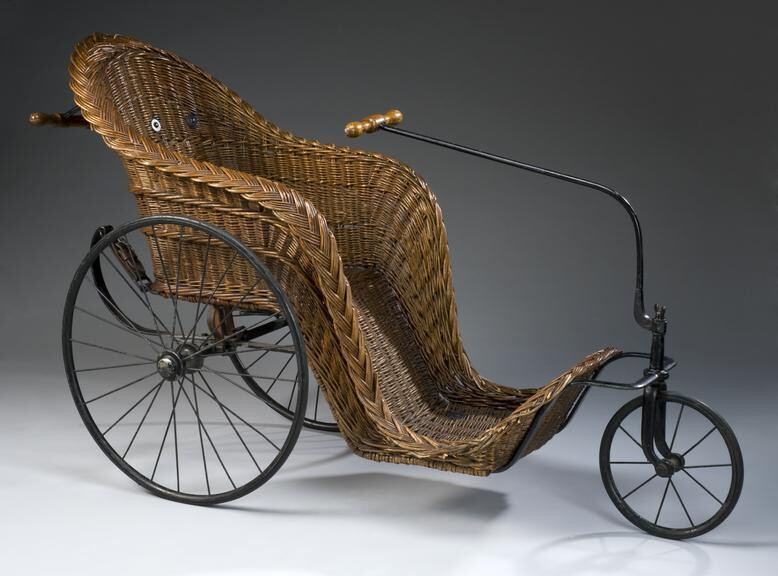 So this is them using lots of legal language to say that we can fly over, following the drone code but can’t TOAL

To some people that’s scary language that could put them off flying over. It could be so much better saying no TOAL but otherwise follow the drone code.