Anybody know anything about dicky burdys

I was out flying the MP2 and spotted a HUGE dicky bird. It was about the size of a small car, a bird of prey. It was just lazily circling and wasn’t fazed at all by the mavic. The underside of its wings was a red colour from its body to about half way along its wings. The tips were like palm fronds, and as I said it was massive. About three or 4 times the size of a kestrel, I tried to get closer and photograph it but it was very impossible to catch in the air. Anyone have any theories as to what it may have been? 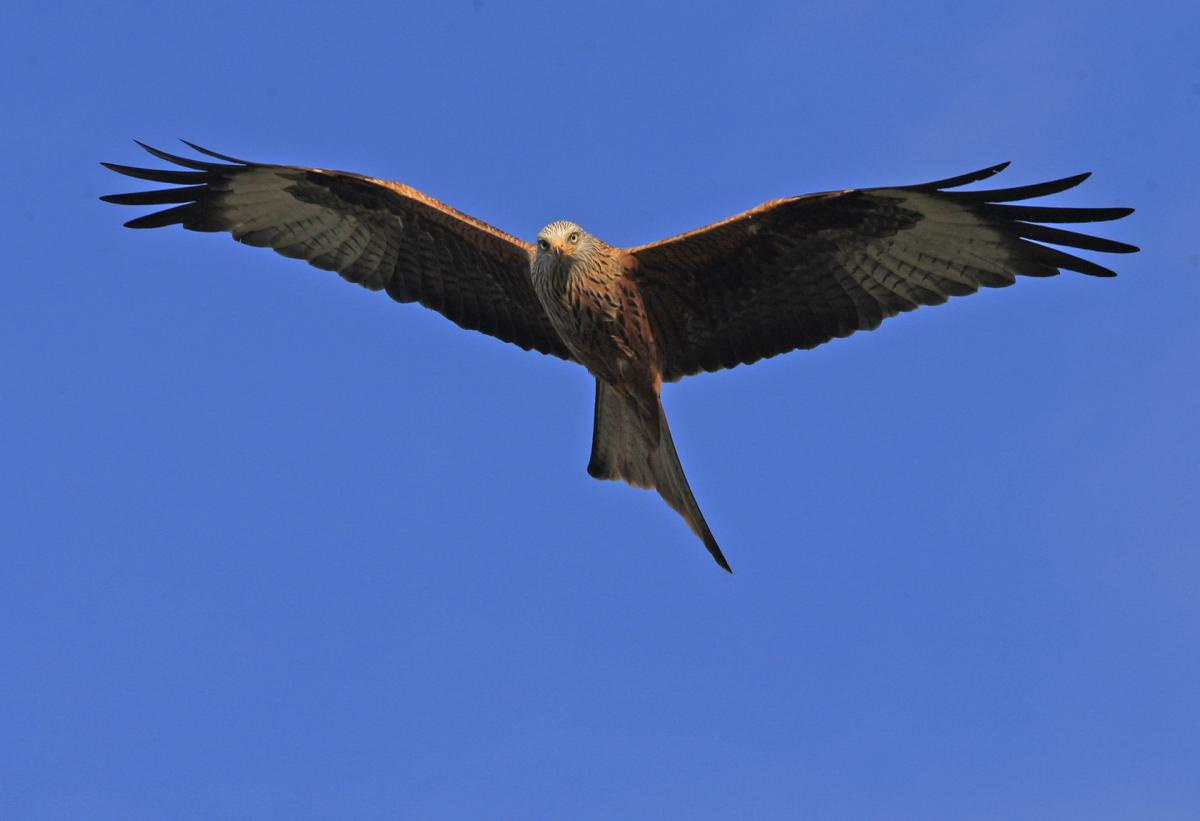 May have been a red kite… there are 2 or 3 of them at my local field where I go flying. Just over a brook from a land fill site. Probably attracted by all the small rodents, prey ect.

If you see one before you take off then dont fly.

Or if you suddenly see one circling over your drone then GO UP. Do not descend, your make your drone prefect prey. 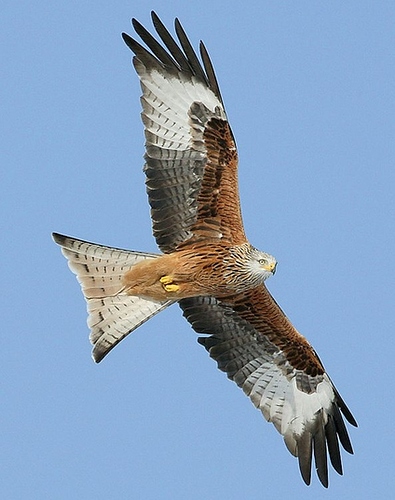 Or - it could have been me?

I should have said it’s not mine

It occured that it could be but still a brilliant shot of a magnificent scrounger. Saw 8 of them over Peterborough tip, quite a sight.

It was a red kite in that case as Gary also said.

Where were you @Brian, there are lots of red kites in our neck of the woods, last lot I saw really close were riverside near the shit works at Riccall.

I was out near Cawood. I never realised we had any near us. It was a beautiful beastie, so majestic and didn’t trouble the mavic at all. I tried to get closer to take a video but it just lazily circled away, totally unfazed. Normally birds of prey will have a go, but this one seemed almost leisurely mooching about the sky as if he/she knew that it was ‘top dog’ in the sky and could take anything on if it had a mind to do

I saw one when we were over in Wiltshire flying over the white horses. Bloody big bird gliding all over where I wanted to fly. Usually my wife acts as spotter so I said I’d watch the drone, she needed to watch that damn great thing and let me know if it came back. I didn’t fancy the MP’s chances in a fight.

Speaking of birds of prey…

At work last week we had a hawk chasing a pigeon straight into a mesh fence.

The pidgeon ended up stuck in the mesh and the hawk circled round and came down and ripped its head clean off.

I missed all the drama but theres always someone about that likes to video these things.

Best way to identify - Red kites have a V tail, buzzards have a rounded tail. Lots of buzzards here in Kent, I only tend to see red kites when north of London. Biggest “flock” of them I saw was about 40 circling next to the M40. Very impressive !

I see them often, one very distinctive behaviour they exhibit is constant use of large twisting movements of their tails, they seem to use their tails for banking and turning much more than other large birds that seem to use wing warping twisting more.
They are becoming more widespread and I hope it doesn’t lead to a resurgence of hostilities against them from farming community

Agreed, they are not attack predators as such, more scavengers like buzzards so farmers don’t have any reason to worry about them.

We have loads of them. There’s a group of about 4 regularly over the house 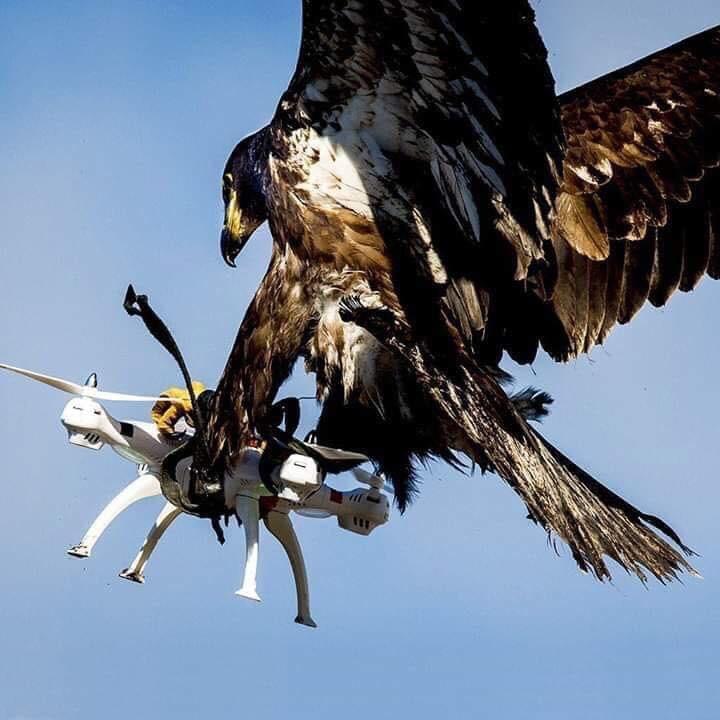 Not a Red Kite but sheeet!

Whoa. That’s frightening just looking at it, can you imagine what it’s prey must be feeling being grabbed by this talons and staring into those eyes.