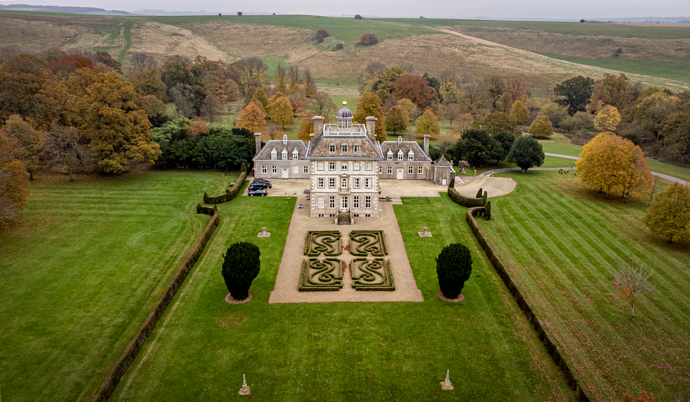 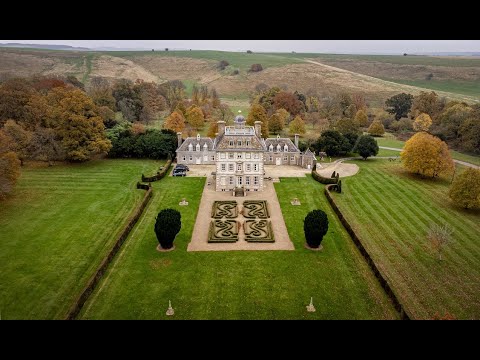 This location has been recommended to fly your drone in the National Trust category in the South East region.

TOAL was just outside the NT boundary near Alfred's Castle.

Ashdown House was built in the early 1660s for William, 1st Earl of Craven, and was designed by either Balthazar Gerbier or William Winde. Legend purports that Ashdown was built during an outbreak of plague in London as a refuge for Elizabeth of Bohemia, to whom Craven was devoted. 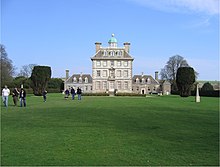 Ashdown House (also known as Ashdown Park) is a 17th-century country house in the civil parish of Ashbury in the English county of Oxfordshire. Until 1974 the house was in the county of Berkshire, and the nearby village of Lambourn remains in that county. Ashdown House is associated with the "Winter Queen" Elizabeth of Bohemia, the older sister of Charles I. Along with his house at Hamstead Marshall, it is said that William, the first Earl of Craven built Ashdown for her, but she died in 1662...