Aviation museum Woodley Berkshire - Added to Everything Else in South East 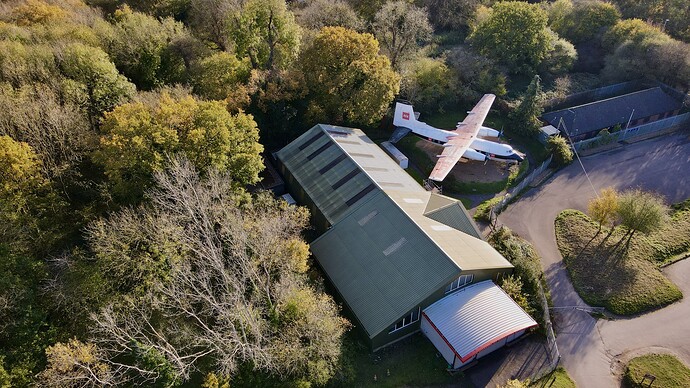 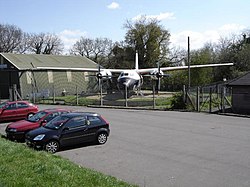 The Museum of Berkshire Aviation is a small aviation museum in Woodley, a suburb of Reading in Berkshire, England. The museum is on the edge of the site of the former Woodley Aerodrome and many of its exhibits relate to the Phillips & Powis company, later renamed Miles Aircraft, which was based there from 1932 to 1947. Other aircraft exhibited were built by Handley Page (Reading) Ltd, and by Fairey Aviation at White Waltham near Maidenhead. Despite being a small museum, several of the exhibit...

A small museum of aviation and war history , in very nice surroundings of the river Loddon many lakes woods and parks , can get busy at times with dog walkers and public , weekdays can be quieter especially when the museum is closed , plenty of places to park and many paths to walk .

The originator declared that this location was not inside a Flight Restriction Zone at the time of being flown on 11/11/2022. It remains the responsibility of any pilot to check for any changes before flying at the same location.

And what better way to take a look at an aviation museum…?

Nice, I thought about flying that area but saw the restrictions by the lake, didn’t consider the museum as take off spot.

I didn’t take off from the museum , there’s lots of meadows / open space around there I just stayed away from the dog walkers but all seems pretty calm.

saw the restrictions by the lake 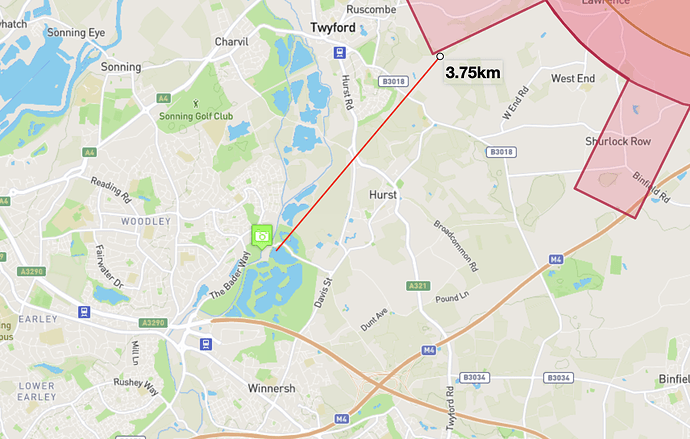 I’m not 100% sure @PingSpike but I think @GraemeD might be on about the hazards on the ground , which I can hold my hands up to that as you know when entering a drone scene location the other day I asked if I could enter it and got confused

what a Wally I am