Bicester Aerodrome, Oxfordshire - Added to Everything Else in South East 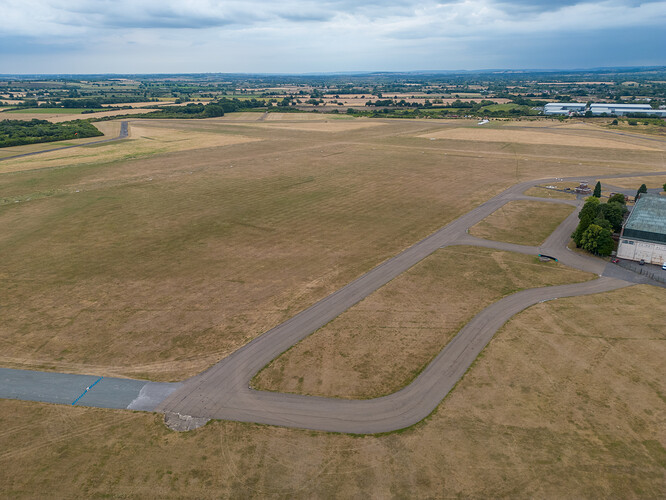 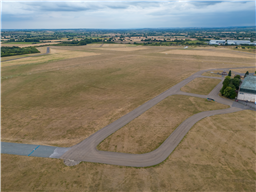 Bicester Aerodrome, formerly RAF Bicester, is an airfield on the outskirts of the English town of Bicester in Oxfordshire. Dating back to 1916, this military airfield is notable as the location of the first flight of the prototype Handley Page Halifax in 1939 and was later the home of No. 71 Maintenance Unit, RAF (Royal Air Force); the RAF finally left in 2004.

Today the airfield is a substantially unmodified pre-war RAF station with many listed buildings. The brick-built 1934 "Fort" type 1959/34 control tower survives, as do the two C-type and two A-type aircraft hangars.

In March 2013 Bicester Airfield was acquired from the MOD by Bicester Heritage Limited with the aim of developing the UK's first business park dedicated to historic motoring and aviation. Bicester Heritage aim to bring together the UK's cottage industry of specialists in order to promote not just the preservation but, specifically, the use of vintage aeroplanes and motor cars.

Despite no longer in use by the MoD for MoD things, Caversfield park is maintained by the MoD on behalf of the US Air Force. There is a house for MoD Police. As such it's probably best to TOAL from the between the park and the main road. There's no official airspace restrictions here, but as many of the people living here are still military or ex, you may wish to be prepared should you be challenged.

The originator declared that this location was not inside a Flight Restriction Zone at the time of being flown on 27/07/2022. It remains the responsibility of any pilot to check for any changes before flying at the same location.

Thanks for that information